Researchers at Monash University are close to developing a male contraceptive version of the pill that includes the bonus effect of increasing libido.

Dr Sab Ventura who lectures in Drug Discovery Biology and his team say the drug blocks the transport of sperm, which is different to existing versions of the male pill which have hormonal targets or reduce the fertilisation capability of sperm.

The team from the University’s Institute of Pharmaceutical Sciences has received new funding for the project of $US150,000 from the Male Contraceptive Initiative in the US

The pill could be on the market in 5-10 years following trial phases if the next stage of drug development is successful.

The scientists claim the hormone-free pill is set to bypass side-effects such as infertility, birth defects and libido that have the hindered the development of a male contraceptive.

The University team’s previous research has shown that you can produce infertility in mice by genetically deleting two proteins that trigger the transport of sperm known as the α1A-adrenoceptor and P2X1-purinoceptor.

There is already a widely-available drug approved for long-term use that targets one of the two proteins linked to the movement of sperm called Flomax.

The researchers are now attempting to develop a chemical to block the second protein so that a pill combining the two can be released.

HOW THE DRUG WOULD WORK

THE DRUG WOULD TARGET THE WAY TWO PROTEINS WORK IN THE BODY:

P2X1-purinoceptor is a protein that is responsible for sympathetic vasoconstriction in small arteries, arterioles, and the vas deferens.

Is and existing drug that is a selective  α1 receptor antagonist that has preferential selectivity in the prostate versus in the blood vessels. 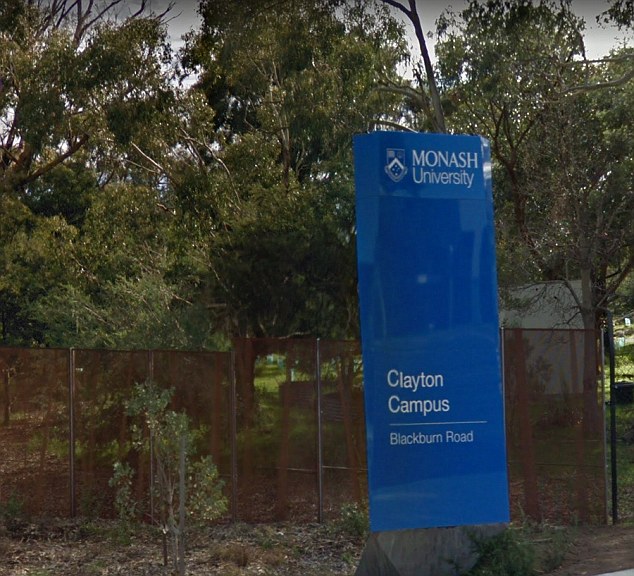