Scooby-Doo co-creator Ken Spears has died at the age of 82.

His son Kevin Spears revealed his father passed away on Friday, November 6, 2020, due to complications related to Lewy body dementia, according to Variety.

Ken and Joe were the masterminds behind Scooby-Doo, Where Are You?, which was created in 1969.

RIP: Scooby-Doo co-creator Ken Spears has died at the age of 82.

He said of his father: ‘Ken will forever be remembered for his wit, his story-telling, his loyalty to family, and his strong work ethic,’ he said to Variety.

‘Ken has not only made a lasting impression on his family, but he has touched the lives of many as co-creator of Scooby-Doo. Ken has been a role animal for us throughout his life and he will continue to live on in our hearts.’

Ken is survived by sons Kevin and Chris, their wives, five grandchildren and three great-grandchildren, according to Variety.

Joe died on August 26, 2020 at the age of 87 from natural causes in Westlake Village, California, according to Variety.

Ken and Joe creator the animated series Scooby-Doo as well as founders of Ruby-Spears Productions.

Ken was born Charles Kenneth Spears on March 12, 1938, growing up in Los Angeles. 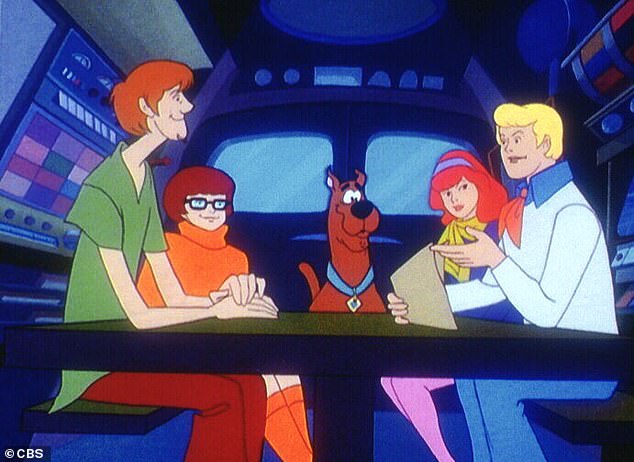 Genius: Ken and Joe were the masterminds behind Scooby-Doo, Where Are You?, which was created in 1969 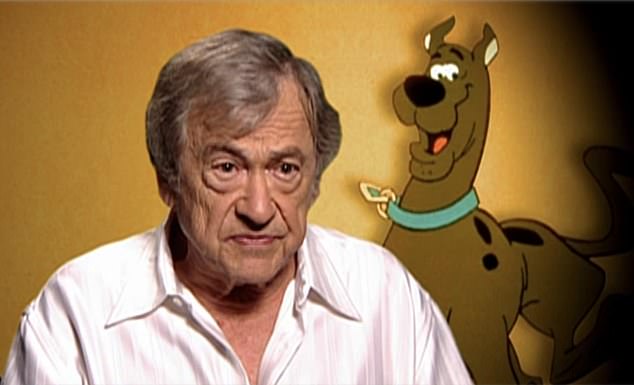 He became friends with the son of William Hanna, an animation producer; In 1959, he was hired as a sound editor at Hanna’s company, Hanna-Barbera Productions.

During his time at the production company, Ken met Joe Ruby, beginning not only a friendship but a writing partnership, per Variety.

They created Scooby-Doo, which is about a Great Dane and his human friends as they solve crimes involving supernatural elements; the animated show was created in 1969.

They wrote the first five episodes then did the editing and supervising for the rest of the inagural series; the show aired until 1976 but has since then had several movies, reboots and spin-offs based on it, according to TMZ. 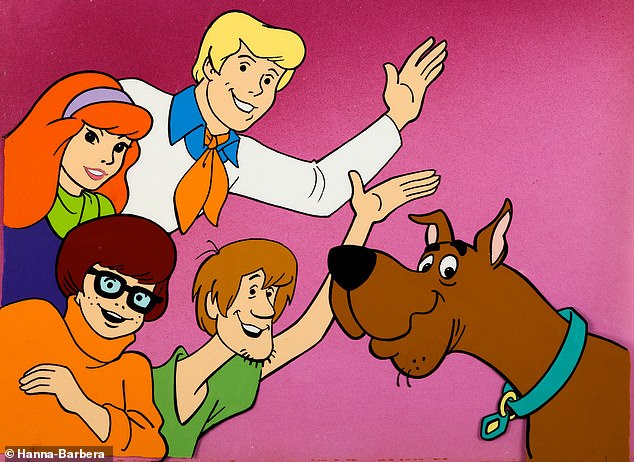 The pals: They created Scooby-Doo, which is about a Great Dane and his human friends as they solve crimes involving supernatural elements; the animated show was created in 1969

They also created the animated series Dynomutt, Dog Wonder and Jabberjaw for Hanna-Barbera, as well as The Barkleys and The Houndcats for DePatie-Freleng.

During the 1970s, they were hired to supervise Saturday morning cartoons lineup for CBS by the network’s President of Children’s Programming Fred Silverman.

When Fred moved to ABC, the duo followed suit.

Ken also served as a story consultant for the 1974 TV series Planet of the Apes.

In 1977, Ken and Joe created Ruby-Spears Productions, where they produced Fangface, Alvin and the Chipmunks, Superman, Mister T, Thundarr the Barbarian, Saturday Supercade and The Plastic Man Comedy-Adventure Hour.

In 1981, Hanna-Barbera’s parent company Taft Entertainment purchased Ruby-Spears Productions; ten years later, their catalog as well as that of Hanna-Barbera was sold to Turner Broadcasting. 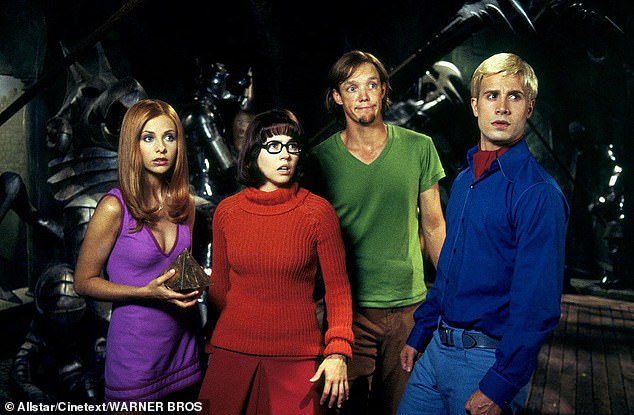