The owner of a pet shelter where six dead dogs and a cat were hidden in a freezer has been jailed for seven months.

Zara Brown, 29, was supposed to be caring for animals at the Patna-based Ayrshire Ark dog shelter.

Instead, she allowed them to wallow in their on filth, become malnourished and ultimately die.

Others were left with infections, ulcers and other health problems.

Brown, of New Cottages, Patna, was today locked up for more than half a year at Ayr Sheriff Court.

A campaigner told MailOnline:  ‘No sentence will ever be enough for her actions. She’s one evil woman.’

There were dramatic scenes when dog owner Janice Grant, 44, lunged at Brown as she stood in the dog.

Janice, who travelled 400 miles to see Brown’s sentencing, shouted: ‘Oh my God, Bruce!’ and ran from the public gallery after hearing evidence about how her dog was found during the Scottish SPCA raid.

Her pet bull terrier Bruce was found dead at the home and she had to be removed from the courtroom by police.

The sanctuary boss was branded a real-life Cruella de Vil after campaigners compared the string of cruelty she inflicted to 101 Dalmatians.

She had presented herself as a devoted dog lover and frequently shared pictures of herself with animals.

‘Just like the film character she has no compassion for animals and the way she treats them is just evil’, one campaigner told The Scottish Sun.

‘She should be banned from ever keeping pets or running a rescue again. 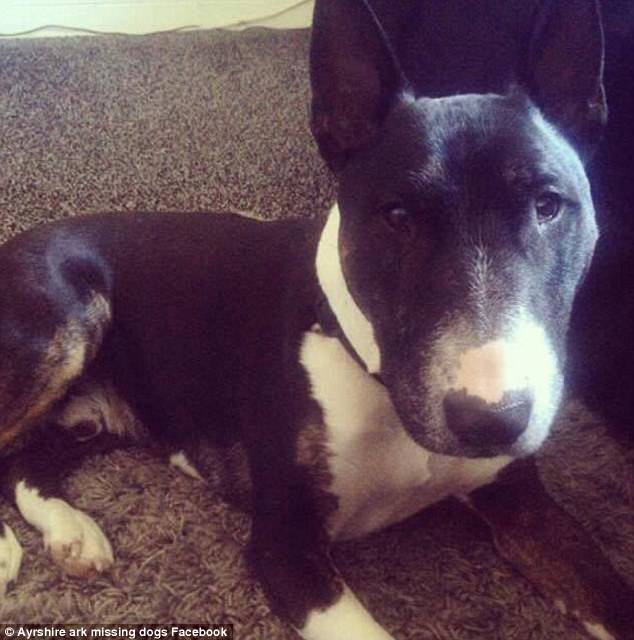 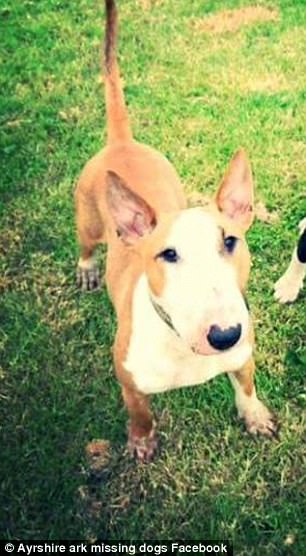 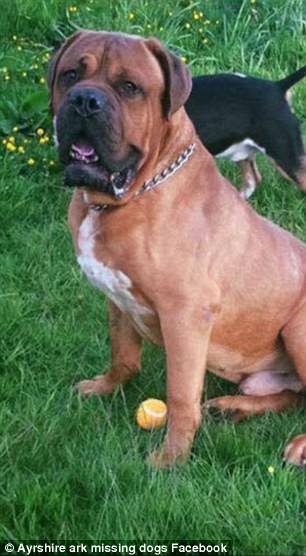 Willow (left) and Kilo (right) were also handed over to be looked after by Brown. The Ayrshire Arm Missing Dogs Facebook page has been campaigning for information relating to there whereabouts

‘This vile woman has duped so many people and betrayed so many dogs she was supposed to be saving — she should hang her head in shame.’

Commenting on the court case, Scottish SPCA Inspector Leanne McPake said, ‘I was horrified with what we saw in the school that night.

‘As an inspector who deals with animal cruelty we expect to see horrible things, however this case was particularly harrowing and will stay with us for a long time.

‘The conditions in which the dogs were forced to live were woefully inadequate. 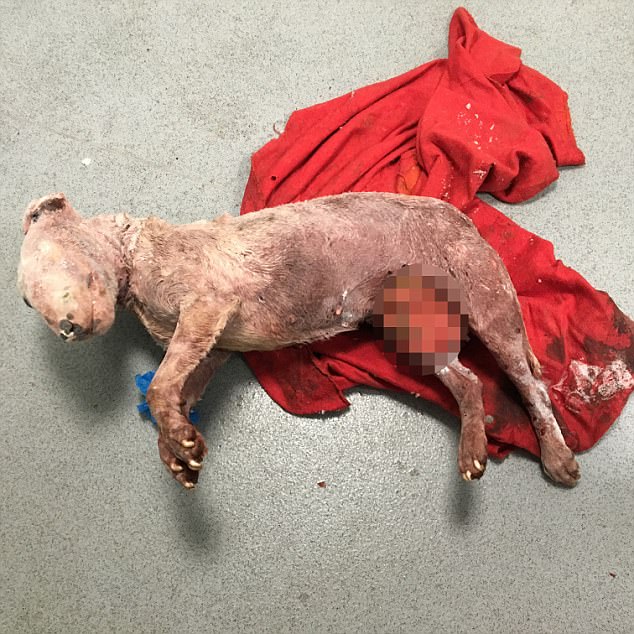 Horrific: One of the poor animals which was discovered alongside five others in the freezer at the sanctuary 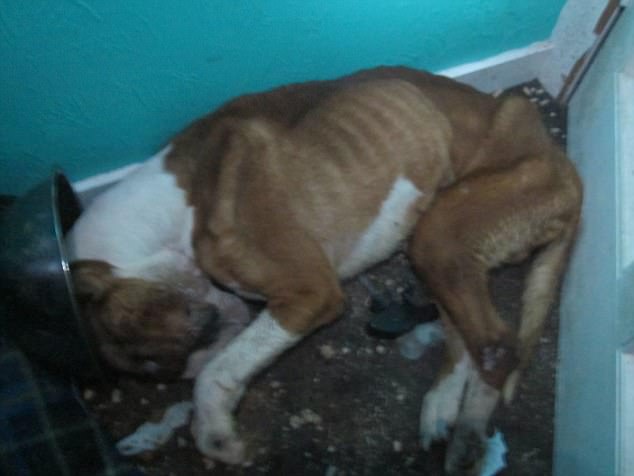 ‘There was an overpowering stench as all the floors were covered in dog faeces and urine, and there was debris strewn in some of the rooms creating more hazardous and unacceptable conditions.

‘On arrival we found nine dogs in various rooms tethered or caged, one dog was found dead and six others were discovered in a freezer.

‘The dogs that were still alive were clearly malnourished and had no access to food or water.

‘The Animal Health and Welfare Scotland Act 2006 includes the need for a suitable environment to be provided for animals, and as can clearly be seen from the photos this wasn’t the case.

‘We are delighted that she has been handed a lifetime ban and custodial sentence. We hope that this sentence will act as a deterrent to others.’