Scotland Yard has no plans to end its Madeleine McCann missing person investigation, despite German prosecutors believing she was murdered.

Metropolitan Police Commissioner Dame Cressida Dick said the force is working ‘really, really closely’ with the German authorities – but did not expect them to share all of their evidence.

Prosecutor Hans Christian Wolters – who is leading the McCann investigation in Germany – has previously said he has ‘concrete evidence’ Christian Brueckner, 43, killed her.

But Dame Cressida said the force’s ‘small team’ will continue considering Madeleine missing until ‘someone has been brought to justice’ or if ‘all possible opportunities’ have been exhausted.

German investigators believe convicted child sex offender Brueckner murdered Madeleine, then three, after abducting her from a holiday apartment in Praia da Luz in May 2007. 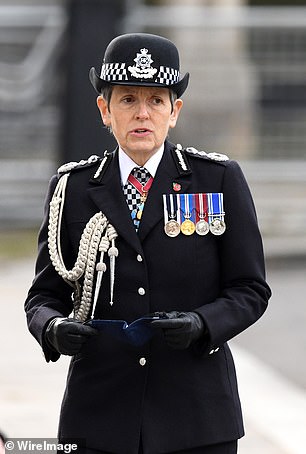 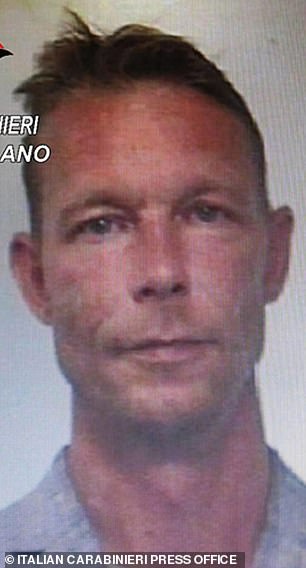 Prosecutor Hans Christian Wolters, who is leading the McCann investigation in Germany, has previously said he has ‘concrete evidence’ Christian Brueckner, 43, (pictured) killed her

Brueckner – referred to as Christian B in Germany due to the country’s strict privacy laws – was identified as a suspect in June, but prosecutors do not have enough evidence to charge him.

At the time, the Met said its active investigation into the little girl’s disappearance, Operation Grange, is a missing person inquiry as there is no ‘definitive evidence whether Madeleine is alive or dead’.

Dame Cressida told reporters on Thursday, the nature of the investigation has not changed.

She said: ‘We’re continuing to work very closely with our colleagues in the BKA (Germany’s Federal Criminal Police Office) in Germany, as you know, and the PJ (Policia Judiciaria) in Portugal.

‘We do have our small team still working on that and there’s no significant change for us in terms of our resourcing or posture.

‘As you know, we have some funding to continue that and we are continuing it.

‘We will continue until the time that it is right, either because much more light has been thrown on this and, or, somebody has been brought to justice. Or, if we feel we have exhausted all possible opportunities.

‘We’re not at any of those stages at the moment, and the team continues.’ 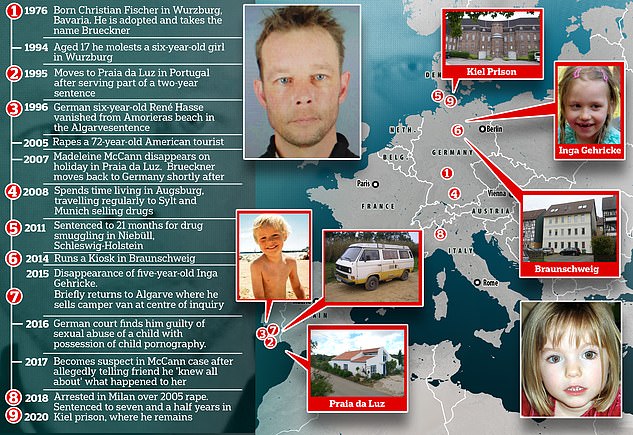 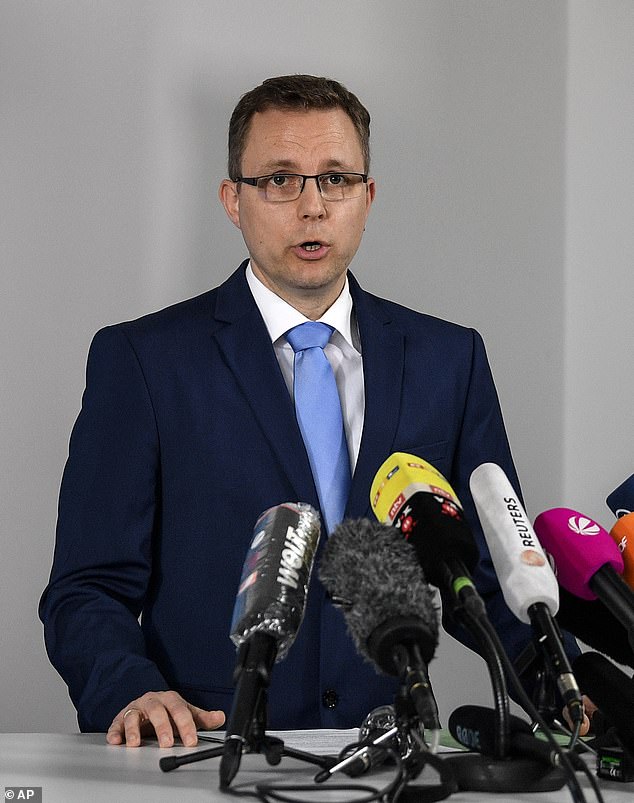 ‘We are working really, really closely with them.’

Brueckner is currently serving a prison sentence for drug trafficking and is expected to remain behind bars until 2026 after losing a bid to overturn a rape conviction.

He was last year found guilty of the 2005 rape of a 72-year-old American woman in the same Portuguese resort from which Madeleine vanished and sentenced to seven years in jail, at a court in Brunswick, Lower Saxony. 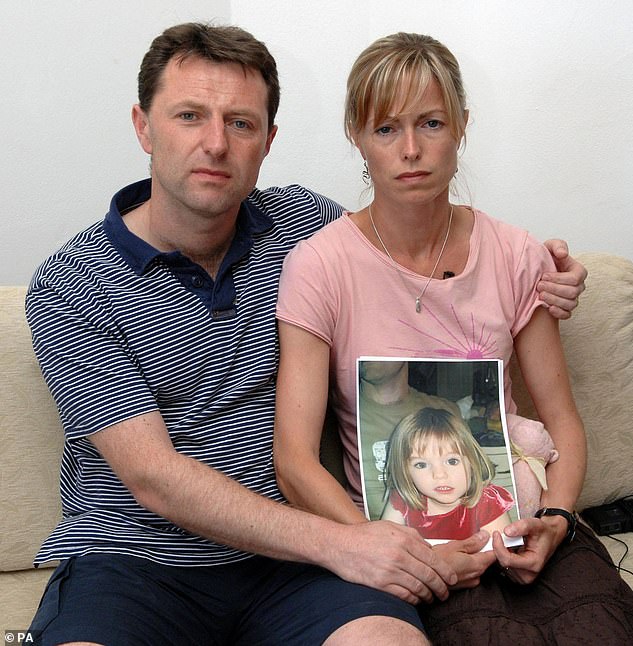