A ruthless killer who stabbed a mother-of-three in the chest and throat and left her to die in a pool of her own blood during a botched robbery has been found dead in his jail cell.

Scott Alan Murdoch was sentenced to life behind bars with a non-parole period of 36 years in May 2020 for stabbing Kylie Blackwood multiple times in her Pakenham home, in Melbourne’s south-east, in August 2013.

He was also convicted for hammering a knife into the throat of defenseless grandmother Ilona Prohaska just three months prior.

At about 6am on Monday morning, the 43-year-old was found dead inside  Melbourne Assessment Prison. 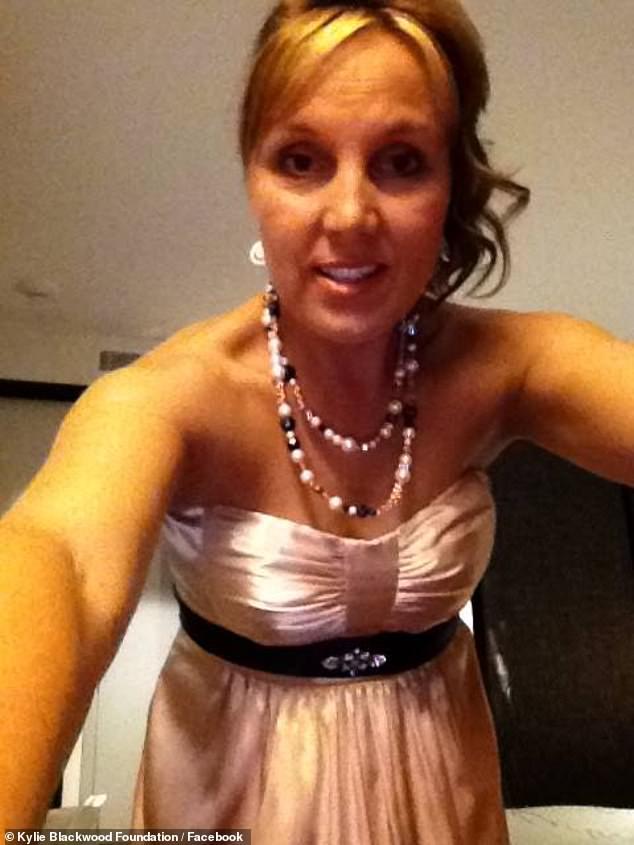 The jail was plunged into emergency lockdown and his death will be investigated by homicide detectives, as is standard for all deaths inside prisons.

‘The exact circumstances relating to the death have yet to be determined,’ Victoria Police told Daily Mail Australia.

A source told the Herald Sun that Murdoch did not call for help before he died.

Little explanation has been provided as to why Murdoch butchered Mrs Blackwood in 2013, but detectives believe it may have been a robbery gone wrong.

During a pre-sentence hearing in March last year, his barrister gave some explanation as to how Murdoch felt, but no indication as to why he did it. 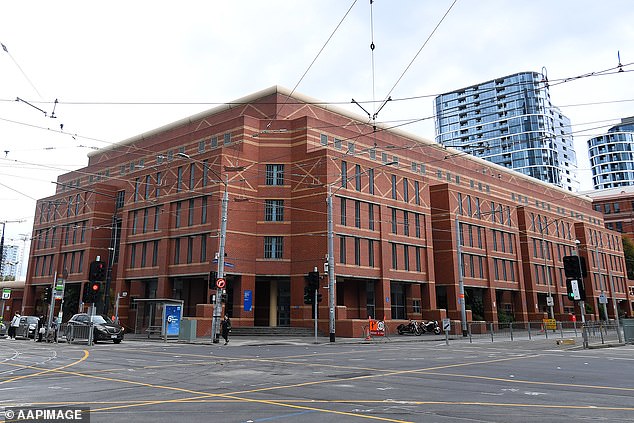 At about 6am on Monday morning, the 43-year-old was found dead inside Melbourne Assessment Prison (pictured)

‘If I could take it back, I would. I hate myself for what has gone on.’

Mrs Blackwood’s twin daughters Mia and Holly, now 18, made their own way home from school on August 1, 2013, when their mother never showed up, and found her dead on the couch.

Their gut wrenching victim impact statements were read to Murdoch during the hearing. 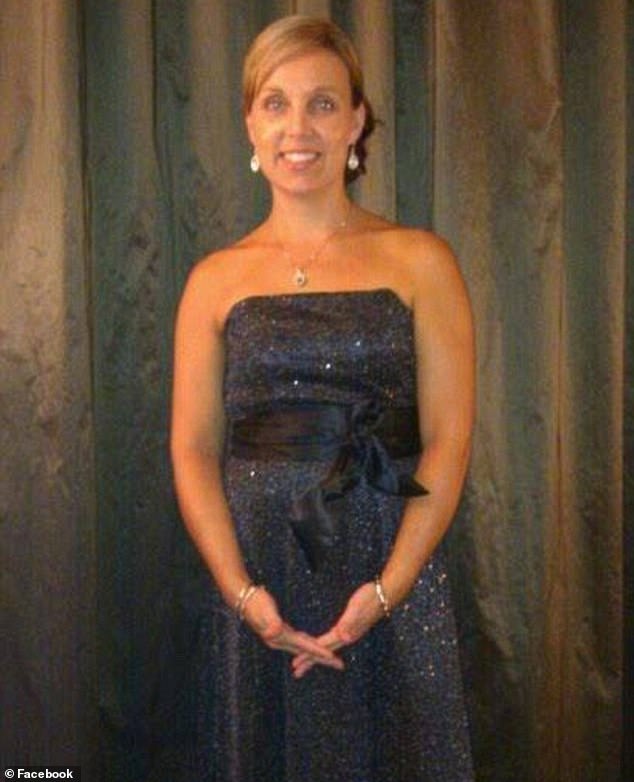 ‘Images I will never be able to stop seeing, of her in agony, broke my heart in a million pieces,’ Mia wrote.

‘It hurts so deeply. It’s unfair and it’s heartbreaking.’

Holly spoke of her sheer terror and despair that awful day.

‘You have taken away a mother and daughter bond that no-one can replace,’ she stated.

‘After doing what you did… how can you call yourself a human being?’ I hope you suffer and get what’s coming to you.’ 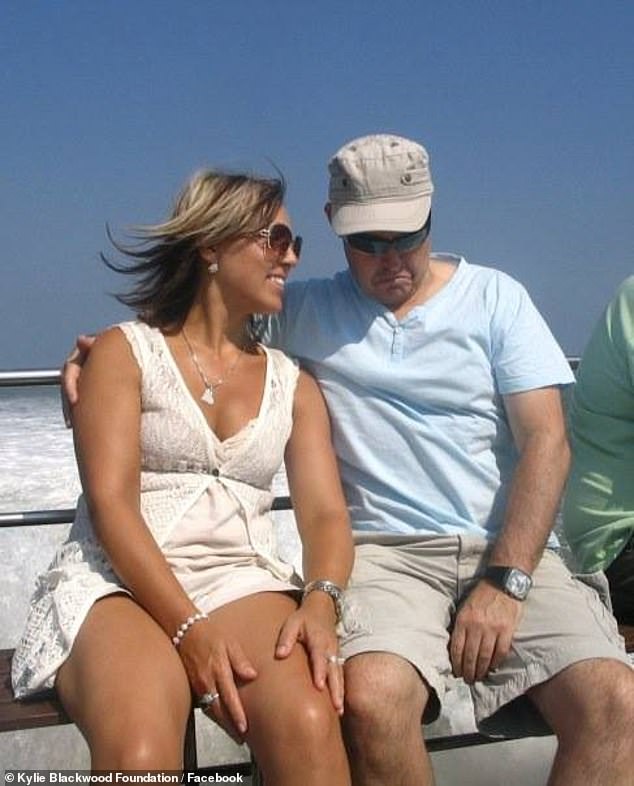 Ms Blackwood is survived by her two daughters, her son and her husband Peter (pictured) 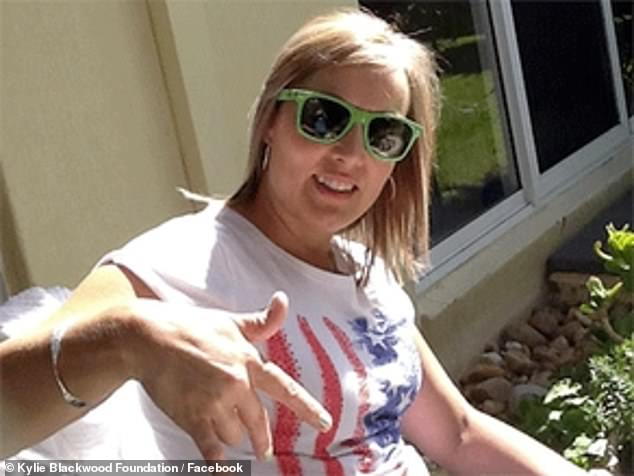 Just three months before Mrs Blackwood’s (pictured) stabbing murder, he rung the doorbell of elderly woman Ilona Prohaska’s house and struck as soon as she answered

Both daughters spoke of their futures without their mother — in particular their wedding days and the birth of children — in detailing their loss.

Their older brother, Chase, had urged Justice Dixon to ‘bring justice to my family please’.

‘No child should go through this,’ he stated.

Just three months before he stabbed Mrs Blackwood, the killer rang the doorbell of elderly woman Ilona Prohaska’s Endeavour Hills home and struck as soon as she answered.

In her basement, Murdoch bashed her head in and used a hammer to repeatedly drive a knife into his victim’s neck before stabbing her all over her body.

When Murdoch fled, Ms Prohaska somehow managed to drag herself upstairs where she found her medical emergency device and alerted the authorities. 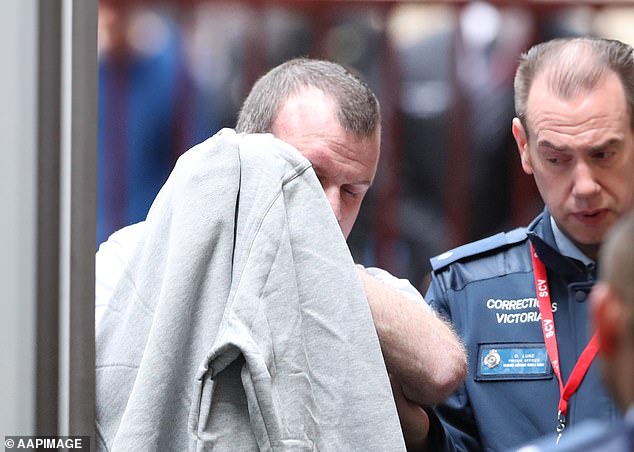 Pictured: Scott Murdoch being taken into the Victorian Supreme Court in Melbourne on August 8, 2019 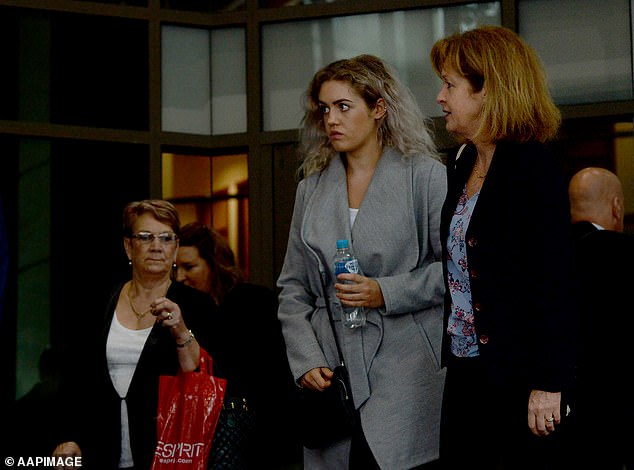 The now 81-year old continues to live in fear and told the court she had ‘nothing to live for’.

A ten-year sentence was included in Murdoch’s overall jail term for her horrific attack, which he did while on parole for attacking another woman.

Supreme Court Justice Jane Dixon described Murcdoch as a coward who had shown little remorse for his actions.

She said he was unlikely to be rehabilitated in jail and the community must be protected from him.

Murdoch would have been 78 by the time he was eligible for parole.