Scott Morrison: Ex-PM asked ‘are you listening at all’ at Centrelink robodebt royal commission

Former prime minister Scott Morrison has repeatedly been told to listen to questions during a testy commission to a royal commission into Centrelink’s botched robodebt scheme.

Mr Morrison was grilled over why the changes to welfare debt programs were adopted despite concerns about their legality when he was social services minister in 2015. 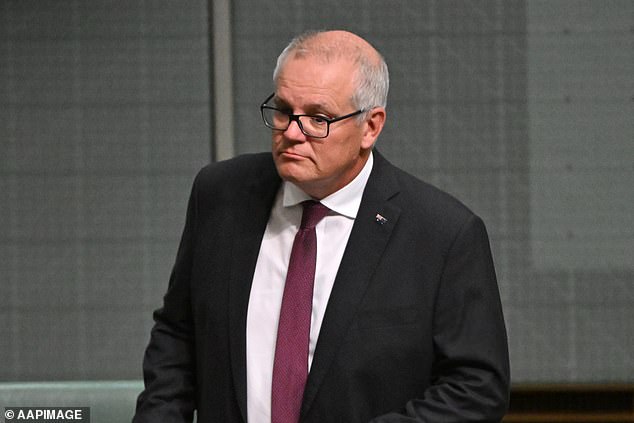 Records show the then-minister signed a departmental document which stated legislative change could be necessary, a note that was absent when the policy was later presented to cabinet for consideration.

Straying well off script as the inquiry progressed, Mr Morrison delved into the ins and outs of departmental processes and at one point brought the inquiry to a standstill over concerns of violating parliamentary privilege.

The frustrated commissioner, Catherine Holmes SC, asked the former prime minister at one point: ‘Are you listening at all?’

Mr Morrison told the commission he was not privy to communications between the departments and he assumed the concerns had been settled.

He said there was an ‘evolving understanding’ of what was required to implement the policy and this changed by the time it was presented to cabinet.

‘By the time of the submission going to cabinet, that view …had changed and advice was given that legislation was not required, by the department,’ he said.

Mr Morrison said he took on the social services portfolio with the express aim of overhauling the welfare system and reducing rorts.

As well as the legal concerns, early proposals for the scheme identified potential savings to the federal budget of $1.2 billion by more efficiently identifying welfare discrepancies. 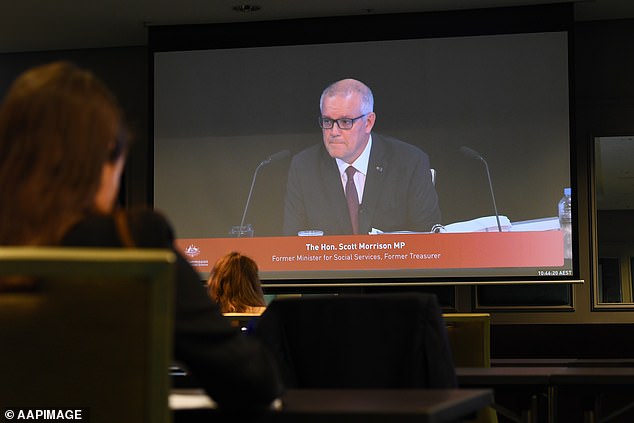 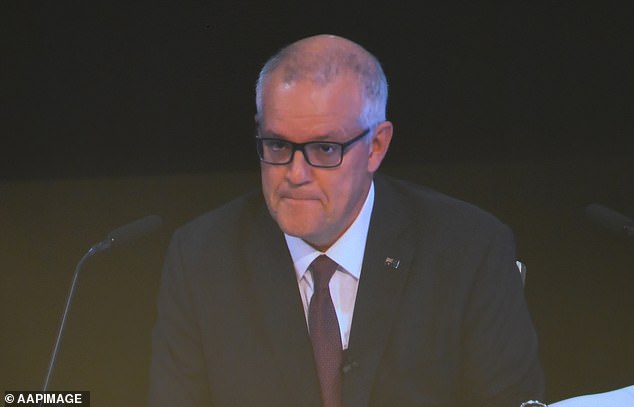 The frustrated commissioner, Catherine Holmes SC, asked the former prime minister at one point: ‘Are you listening at all?’

Mr Morrison conceded the government had a strong desire to balance the budget and that it faced a hostile Senate, creating roadblocks for legislation.

Former human services minister Marise Payne told the royal commission on Tuesday she had no knowledge of why the legal issues flagged in earlier briefings were omitted from the final policy proposal.

When asked who held responsibility for advancing any concerns, Senator Payne said ministers were always ultimately responsible but they received advice from their departments.

Prime Minister Anthony Albanese announced a royal commission into the robodebt scheme back in August.

His government scrapped the debts of 197,000 robodebt victims that were still under review.