Scott Morrison threatens crackdown on petrol companies if they don’t cut costs, fears of $2 a litre

Drivers fear they could soon be forced to pay more than $2 per litre.

Mr Morrison has now put fuel companies on notice, saying he would be watching them ‘very, very closely’ along with the Australian Competition and Consumer Commission.

Prime Minister Scott Morrison has threatened to take action against fuel companies if they don’t readjust their rising costs, adding that he would be watching them ‘very, very closely’

He said fuel retailers should learn from their electricity counterparts, which have been threatened with forced divestiture for the same offence.

‘I am taking action with the big electricity companies to make sure we have the big stick to force those prices down and I expect them to respond,’ he said.

‘Now I expect the fuel companies to respond too.’ 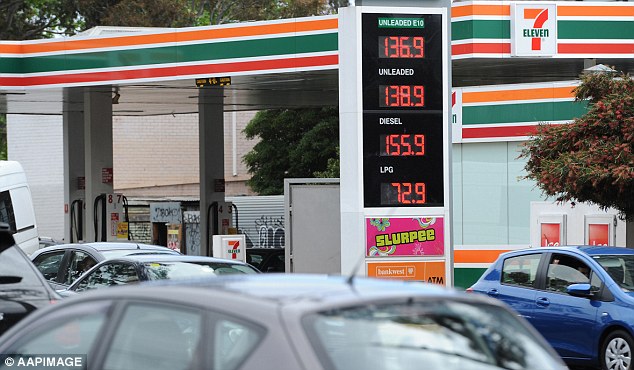 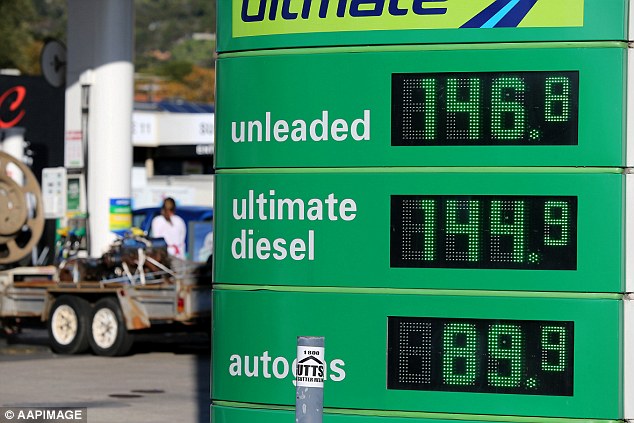 Mr Morrison said he understood consumer frustration at rising petrol prices and added that the government would continue to put pressure on petrol companies to ‘do the right thing’.

The cost of petrol has been rising across the nation, with prices in Sydney hitting an eye-watering $1.75 a litre on Monday, Melbourne hitting a 10-year high last month, and Adelaide motorists forking out an average of $1.67 a litre.

Mr Morrison has been facing pressure from Coalition MPs to slash the $12 billion a year fuel excise which is leaving a burning hole in motorists’ wallets.

Liberal MP Craig Kelly called on Mr Morrison to ‘substantially reduce’ the crippling fuel tax, which adds an extra 40 cents to the cost of every litre.

The fuel tax is levied by the Federal Government and used to repair roads and fund infrastructure projects. 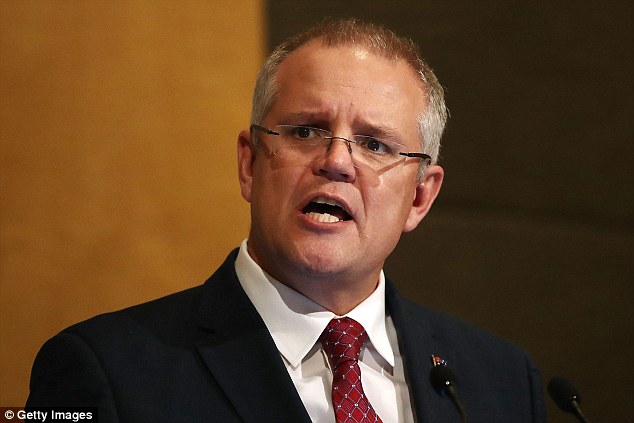 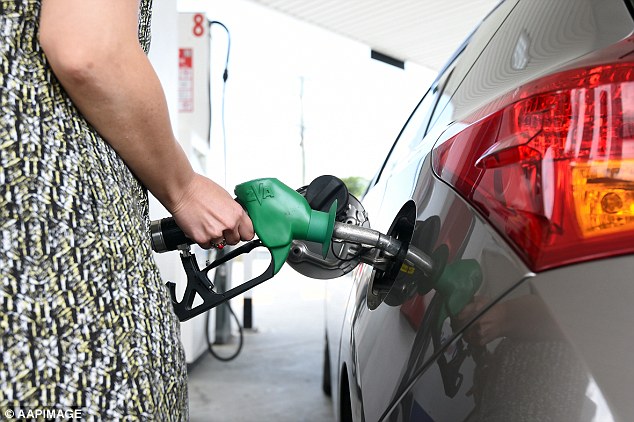 Former deputy prime minister Barnaby Joyce said nothing would be done if ‘either side of politics are not willing to deliver’, he told The Australian.

‘If there is a will to deliver on lower fuel prices then there would be stronger ways of monitoring what is happening in the marketplace.’

Do you think more needs to be done about soaring petrol prices?

‘I want some answers out of the ACCC,’ Mr Morrison told K Rock 95.5 on Monday.

‘They’re the cop on the beat, they’re the ones we fund to go out there and monitor why prices are moving up and down and how they’re timed.’

The Prime Minister conceded some factors, such as the international cost of oil, were out of the local market’s control, but said the ACCC had powers to investigate if consumers were being hard done by.

‘What we can ensure is the people who are selling it here behave,’ he said. 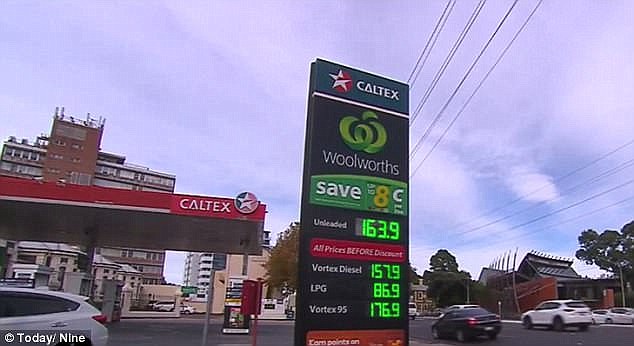 Motorists in remote areas north of Western Australia have seen petrol reach $1.80  a litre while other areas are already paying over $2 for their fuel.

Imintji, a small Aboriginal community north of Broome, is 200 kilometres from the nearest town with fuel, where diesel goes for $2.05 a litre, ABC reported.

A further 500 kilometres to north of Kalumburu, the unleaded petrol reads $2.99.

Economists predict prices will continue to rise to head toward the $2 mark if the Australian dollar falls.

AMP chief economist Shane Oliver expects the Australian dollar to fall but there are more ‘upsides in petrol prices’.

‘The odds are oil prices will at least likely to go above US$80 a barrel [West Texas] but that’s largely because of strong global demand and a lack of spare capacity and relatively low stockpiles. And threats to supply from Iran from sanctions,’ he told The Australian Financial Review.

The Royal Automobile Club of Queensland (RACQ) said petrol retailers would not want to increase the price above $2 from fear of backlash from motorists.

He predicts unleaded prices to not cross the $2 a litre, but Premium 98 – could reach it.

‘We think it’s unlikely any Australian retailer will want to put $2 per litre for fuel on their price board, so we’d probably see prices go just under that,’ he said.

National Roads and Motorists’ Association (NRMA) has also called on service stations to publish their fuel prices for consumers in real time. 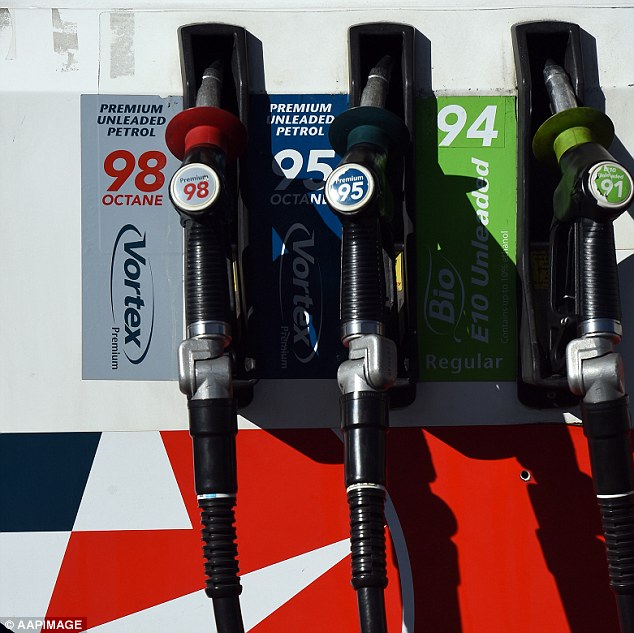 Drivers in NSW are able to save up to $800 per year from their bowser bills by finding the best prices, Mr Khoury says

Currently fuel prices are published in real time in NSW and there are calls that it should be national.

‘We think it should be national,’ NRMA spokesman Peter Khoury told AAP on Monday.

‘There’s not much we can do about OPEC cutting oil production, or Saudi Arabia going to war with Yemen, or Russia and Iran getting slapped with sanctions.

‘So we have to look for local solutions.’

The prices are published on the state government’s website and the motoring group’s mobile phone app, which has been downloaded close to 840,000 times since its launch in May.

Drivers in NSW are able to save up to $800 per year from their bowser bills by finding the best prices, Mr Khoury says.

Queensland and South Australia have expressed interest in trialling a similar scheme.

‘The oil companies were sharing this data among themselves anyway, we just wanted it to become available to the public,’ he said.