Scott Morrison’s approval plummets over vaccine ‘strollout’ which has jabbed only 13.5% of Aussies – as 12 million struggle through ANOTHER lockdown

Satisfaction with Mr Morrison has fallen by four points to 51 per cent in the latest Newspoll published in The Australian.

The percentage of voters dissatisfied with the prime minister rose by four points over the past month to 45 per cent.

Residents in Bankstown march in protest against Sydney’s extended lockdown 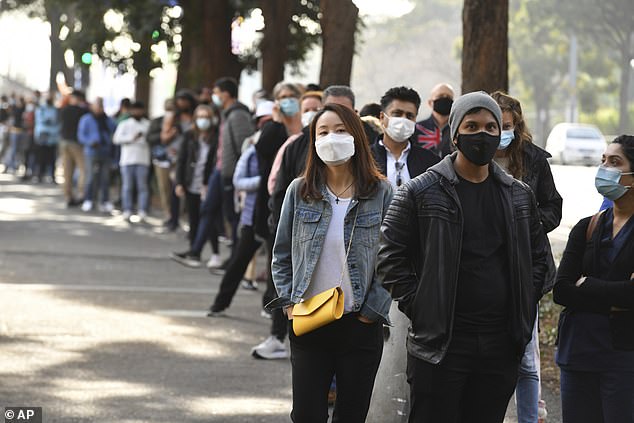 The poll showed the Coalition and Labor are neck-and-neck in popular support with 39 per cent each, while the Greens are on 10 per cent and One Nation on three per cent.

This is the Coalition’s worst result this term and would lead to a Labor victory if repeated at the election due before May.

The Newspoll results come amid criticism of the Covid-19 vaccine rollout and new outbreaks of the viral disease that have sparked lockdowns in NSW and Victoria and interstate border restrictions.

More than 12 million Australians are in lockdown and only 13.59 per cent have had two doses of the vaccine.

The Newspoll was conducted July 14-17 with 1,506 voters in metropolitan and regional areas. 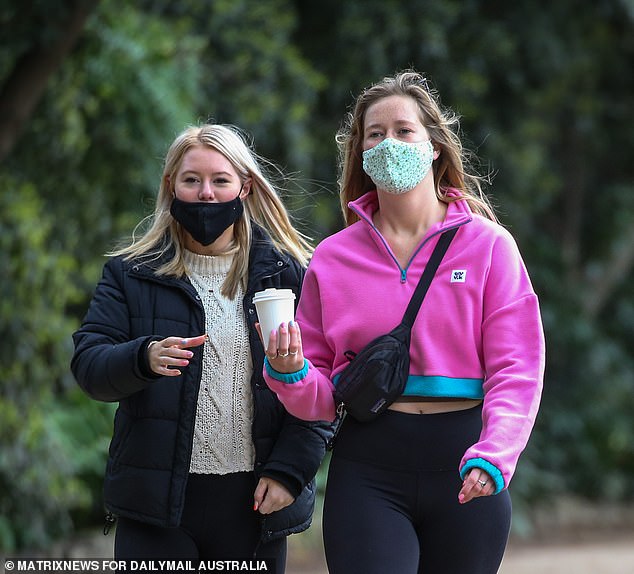 Residents around in South Yarra, Melbourne on Victoria’s third day of a snap five day lockdown

Satisfaction with the federal government’s management of the vaccine rollout has further waned, with 40 per cent of respondents claiming they were satisfied and 57 per cent claiming otherwise.

This compares with 50 per cent saying they were satisfied with the handling of vaccine rollout – and 46 per cent otherwise – in the previous Newspoll last month.

The results contrast with earlier in the year when the coalition enjoyed substantially better approval for its handling of the coronavirus.

Outbreaks of the Delta variant triggered stringent lockdown restrictions in NSW with millions of residents largely confined to their homes and most retailers forced to shut their doors.

Victoria is currently in a five-day lockdown following outbreaks there, with the state’s premier warning it is too early to tell if the restrictions will be extended.

Early this month, Mr Morrison announced a four-phase plan to move away from lockdowns and restrictions once enough of the population is vaccinated. 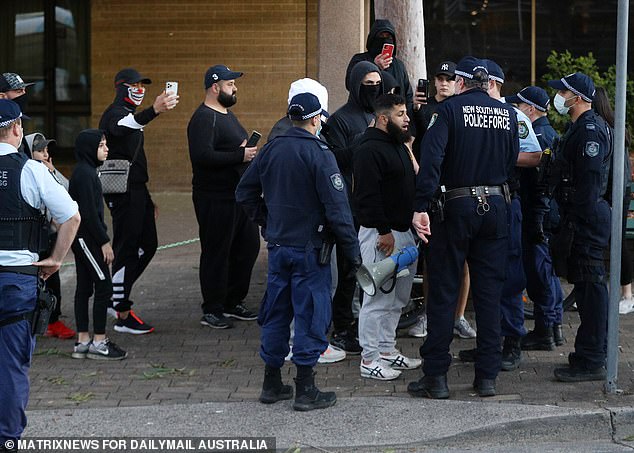