The football scout famous for the discovery of Lionel Messi has admitted the ‘abnormal ability’ of the youngster made it obvious he was destined for greatness.

Whereas some footballers develop slowly and mature into elite level players, the diminutive Messi was advanced far beyond his years when Carles ‘Charly’ Rexach came across him.

A young Messi was flown to Barcelona for Rexach and other club staff to take a look at him in action, and the former scout admits he instantly knew the forward’s raw abilities were like nothing seen before in Catalonia.

The ‘abnormal ability’ of Lionel Messi made him destined for greatness, says a former scout 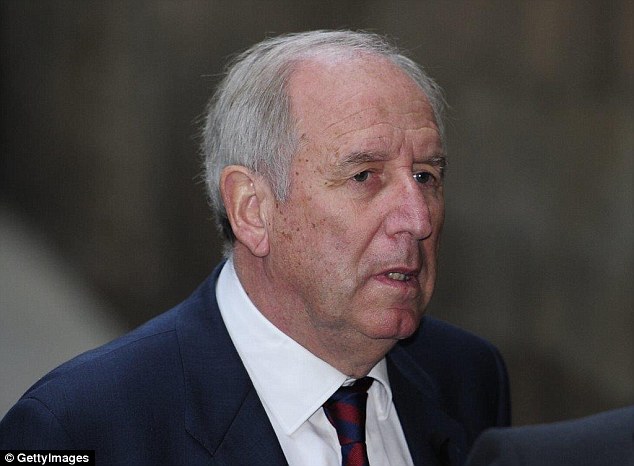 ‘I got there at five o’clock and I looked and I walked about a little bit, I looked again. Football is a team game, right? But this kid could play all on his own, he took the ball and beat other players and scored a goal,’ Rexach recounted of the day, during an interview with the Sun.

‘He had abnormal ability. All instinct. He was born to play football.

‘So when I got back to the bench I said “we have to sign him! That kid is from another galaxy”.

The process of taking Messi from South America to Spain on a permanent basis was a tricky one, though an objective Rexach was willing to complete at all costs. 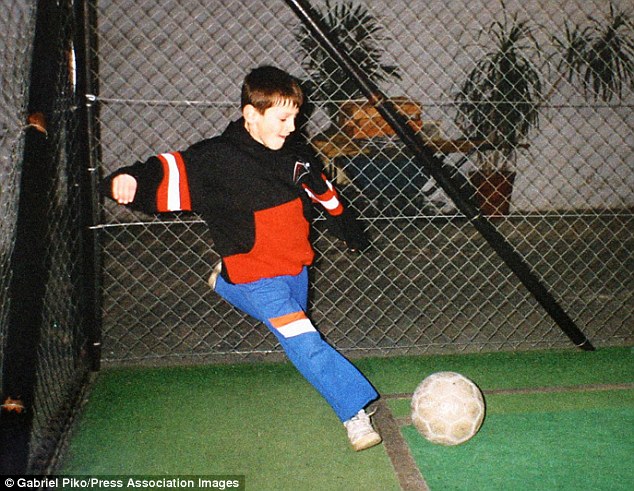 Even from a young age and despite his diminutive frame, it was obvious Messi was special 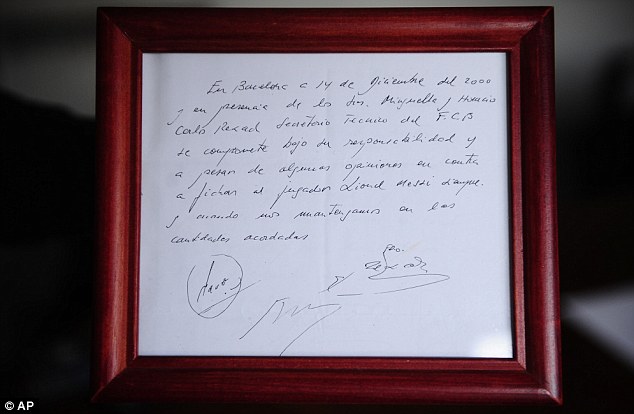 Famously the former scout was then to go on and pull off the most important signing in the history of Barcelona, by tying Messi and his father down to a commitment with the club… with the signing of a napkin.

Meeting the father and son duo in a restaurant, Rexach had nothing to present the terms of Barca on, except the spare napkin of a nearby waiter. The club were yet to draft up the paperwork needed to secure Messi, so their chief scout acted with initiative.

‘I gave him my word that we were going to sign his boy and as proof I would sign a piece of paper,’ Rexach outlined.

‘So I asked the waiter and he brought me a napkin!

‘So I wrote that, as the technical director of the Football Club Barcelona, I was committed to signing Leo Messi and I signed the napkin.’ 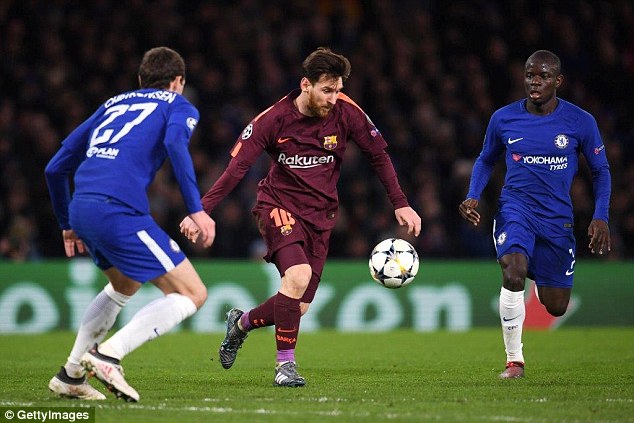 The rest, for Messi and Barcelona, was history – and one steeped heavily in success.

Chelsea visit the Nou Camp on Wednesday night, with Messi depended upon by the entirety of Catalonia to propel Barca through to the final eight of the competition.

With the scoreline finely poised at 1-1 from the first-leg, Barca enter the tie with an all important away goal advantage, scored by none other than Messi himself.