‘It was all weird… no one really spoke’: Former Fulham star Sean Davis claims England’s golden generation didn’t talk to each other and squad was split between northerners and southerners as he opens up on why he ‘HATED’ his only senior call up

Former Fulham star Sean Davis has admitted he ‘hated’ his one and only experience of being called up to the senior England squad.

The retired-midfielder was called up by Sven-Goran Eriksson for England’s shock 3-1 friendly defeat to Australia at Upton Park, back in February 2003.

Davis says he left the team’s hotel in Canary Wharf and returned the following morning and that he had a ‘better time’ going to a nightclub after the game. 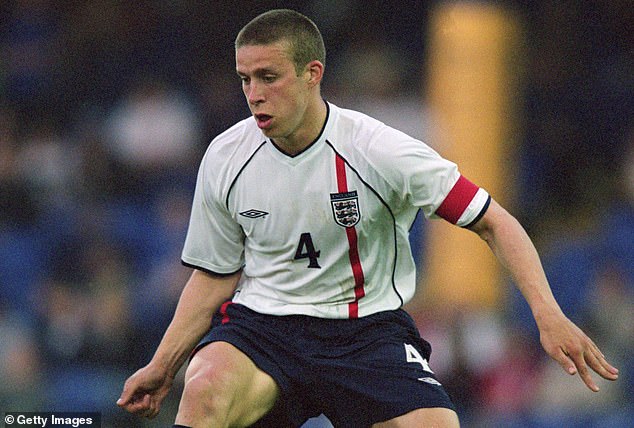 ‘I hated it, I hated the experience,’ Davis said in the latest On the Judy Podcast.

He added: ‘So they pick you up ago to a hotel in Canary Wharf. It was all weird no one really spoke.

‘I’m looking around thinking this is my first time in the England squad, no one really came up to me and said anything.

‘So I’m thinking this is a weird situation so I actually went home, stayed at home and came back in the morning. I didn’t stay in the hotel as you were rooming up by yourself anyway.

‘Not like you were allowed to do that but I was just like ‘you know what this is long I don’t want to be sitting in a room by myself’. 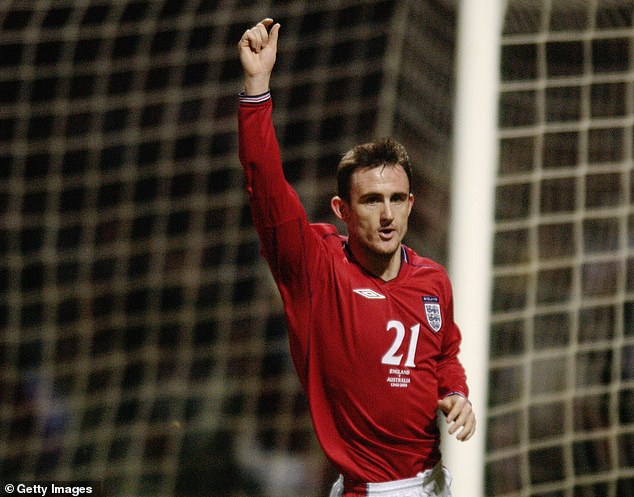 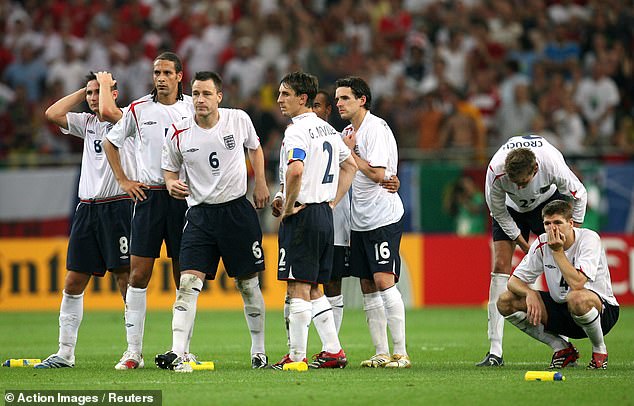 ‘It’s not me being bitter this is just how I saw it. And then we trained but not everyone trained and then the next day we did a little pattern of play – wasn’t involved in that.

‘There was 24 players, three didn’t play which I think was me, maybe Scotty Parker and Matt Upson. But then after the game they lost 3-1, people were just getting changed and going home.

‘I don’t think I even heard Eriksson say anything. So I was just alright, get in the shower and straight out.

‘All of my family were there and I felt sorry for them as they travelled to Upton Park from south London which is a bridge of a drive. I ended up having a better time going to a nightclub after.’ 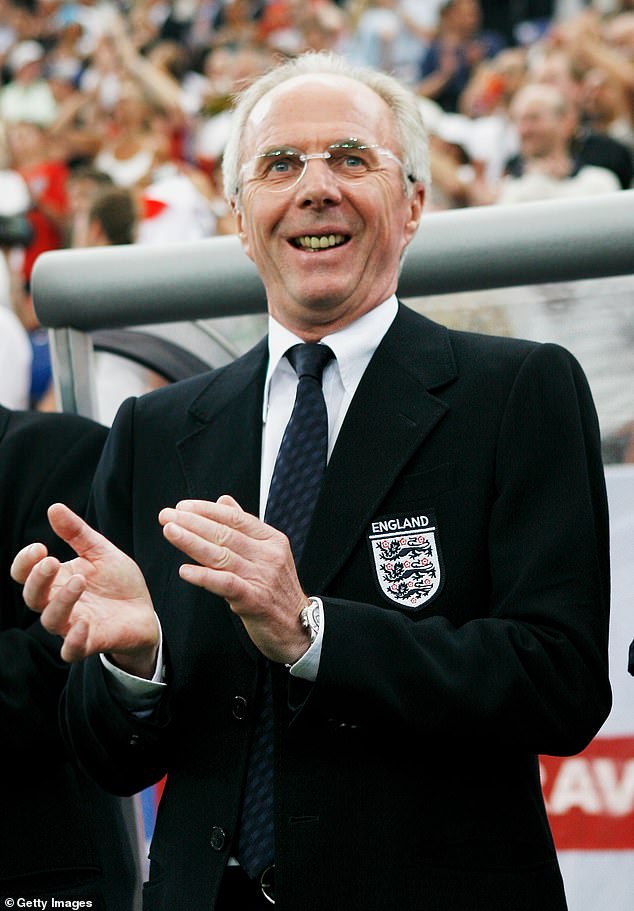 Davis was an unused substitute in the defeat to Australia as Eriksson played an experimental side, where he changed the entire team at half-time.

It was the one and only call-up for Davis who would go on to play 198 times for Fulham, before going on to have spells at Premier League sides Tottenham, Portsmouth and Bolton.