Sean Penn, 61, enjoys another reunion with ex Leila George, 30, for dinner in LA… just seven weeks after finalizing their divorce after one year of marriage

They finalized their divorce after just one year of marriage just weeks ago.

But Sean Penn and Leila George have once again proved to be amicable exes as they were seen on yet another outing together.

The 61-year-old actor and 30-year-old actress were seen heading out for a dinner date at celeb favorite Giorgio Baldi in Santa Monica on Wednesday night.

The two opted for casual ensembles as they strolled into the Italian restaurant side-by-side.

Leila showed off her midriff in a black cropped top along with a matching Levi’s denim jacket, black jeans, and grey Nike Air Max 90 sneakers. 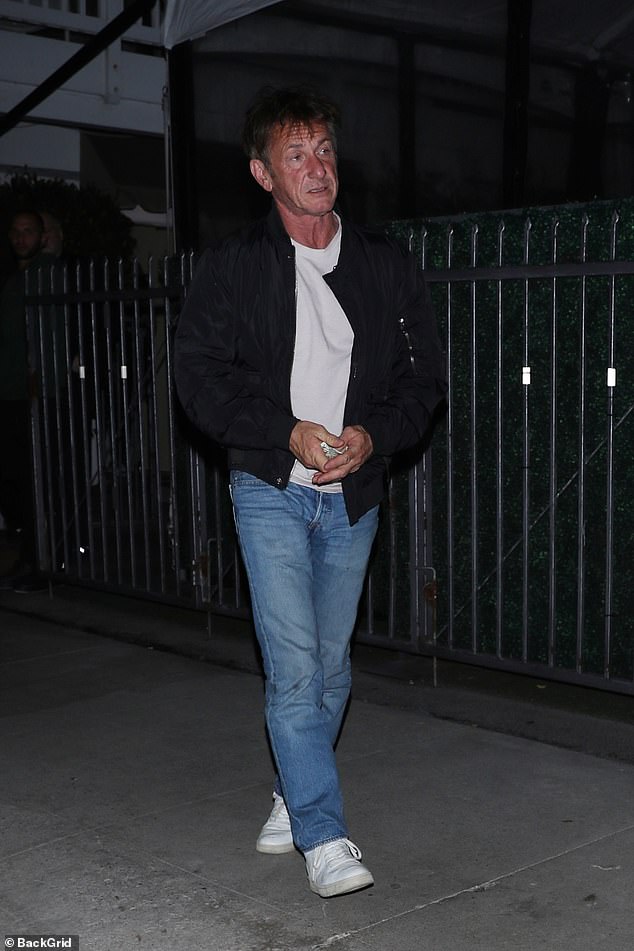 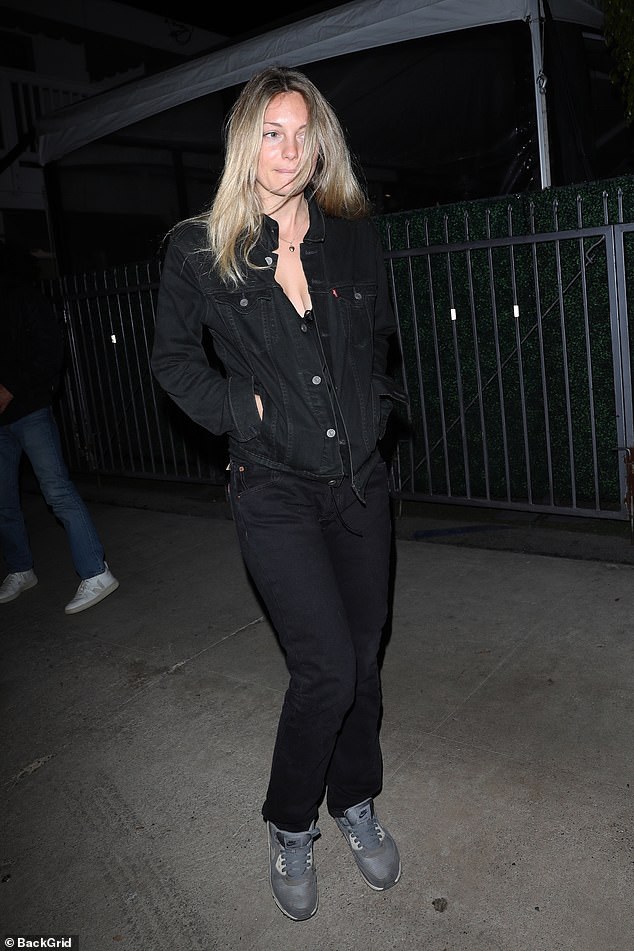 Her blonde locks were worn down in a middle part as she showcased her natural looks with complementary make-up.

The two have remained close as they have been seen in multiple outings together since news of their divorce was reported on April 23.

The two-time Academy Award winner and the Animal Kingdom star dated for four years before tying the knot in July 2020.

They would separate about a year later, with Leila filing for divorce this past October.

In a recent interview with Hollywood Authentic, Sean expressed that he wasn’t happy about the split. 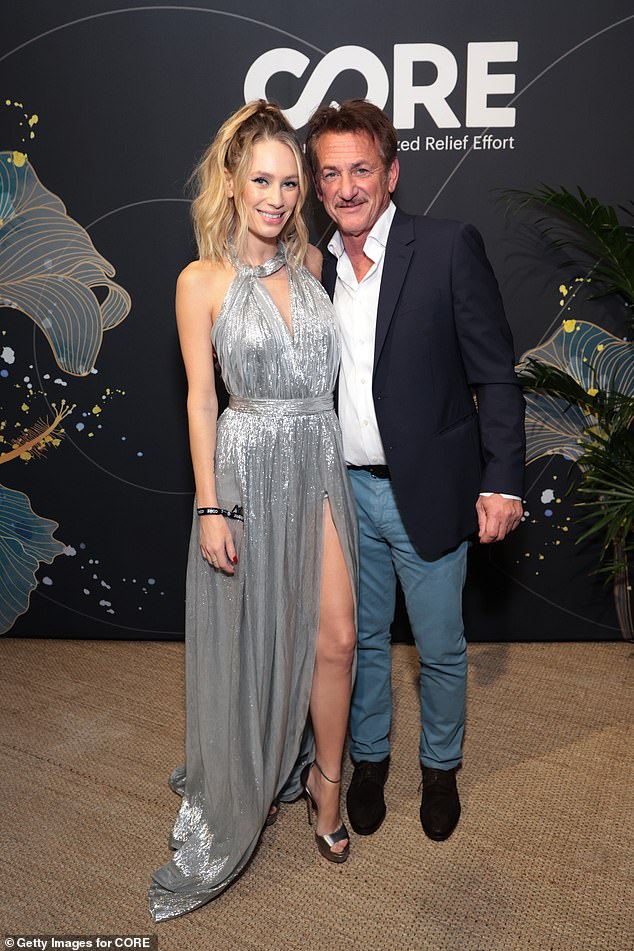 Amicable: The two have remained close as they have been seen in multiple outings together since their divorce was finalized in April (pictured in 2021)

The actor was honest about their relationship issues going as far as saying he ‘f—-d up the marriage’ because he was ‘very neglectful.’

He said: ‘There’s a woman who I’m so in love with, Leila George, who I only see on a day-to-day basis now, because I f—ed up the marriage. We were married technically for one year, but for five years, I was a very neglectful guy.’

The star, who said he never cheated, added that he ‘allowed myself to think that my place in so many other things was so important, and that included my place in being totally depressed and driven to alcohol and Ambien at 11 o’clock in the morning, by watching the news, by watching the Trump era, by watching it and just despairing.’

Sean ‘doesn’t know’ what the future will hold for him and Leila, but he said he’s worked on what he sees as the problems with himself during their relationship.

The acclaimed actor and director submitted a ‘settlement package to the L.A. County Courts’ on March 17, according to The Blast.

It’s unclear who received what in the split, but the couple did have an iron-clad prenuptial agreement that laid out specifics of their finances if they were to break-up. 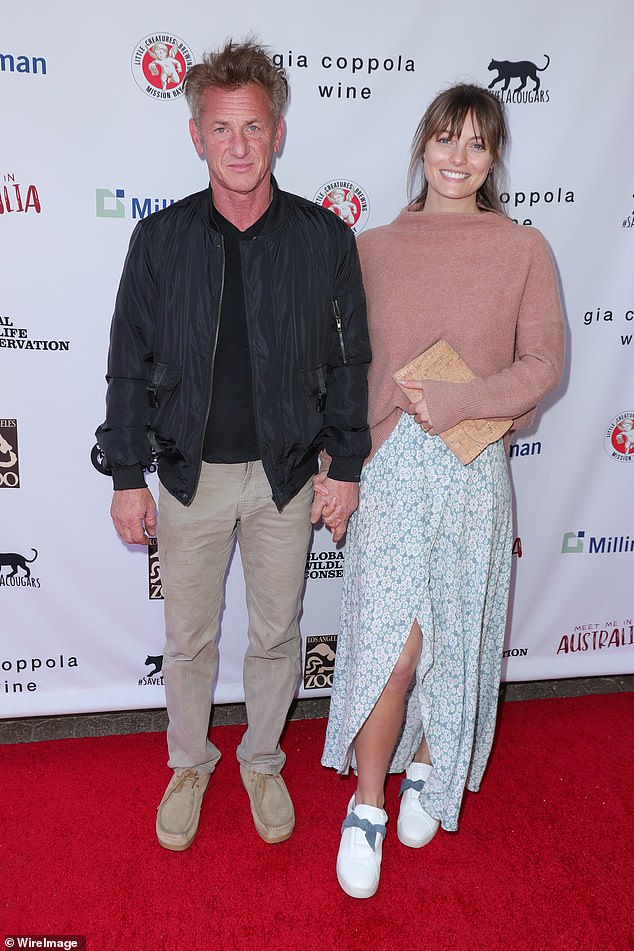 Relationship: The two-time Academy Award winner and the Animal Kingdom star dated for four years before tying the knot in July 2020 (pictured in 2020)