Search for Poshik Sharma, a 21-year-old Indian student in Melbourne, enters into its third Sunday

Volunteers and state emergency services are scouting dense bushland covered in icy frost as the search for a 21-year-old man enters into its third day.

Poshik Sharma, an Indian student at Swinburne University of Technology in Melbourne, was travelling with three friends in Marysville, alpine Victoria, on Thursday when he suddenly left a pub they were in just before 4pm.

The group was on their way to Mount Buller, but had to take a break because of the bad weather.

They checked into local accommodation and went to a pub, the Duck Inn, for a few drinks where they got into an argument.

His relative Prince Teona told Daily Mail Australia that Mr Sharma told his friends, whom he met two months ago, that he was leaving the place and doesn’t wish to stay with them anymore.

Mr Sharma, who arrived in Australia in February last year on student visa, walked out and crossed the road.

Poshik Sharma (pictured last time he was seen) was travelling with some friends in Marysville, alpine Victoria, on Thursday when he left them just before 4pm

‘He whistled a car to stop probably to take a ride, as Marysville is a small town and public transport could be an issue,’ Mr Teona said.

‘His friends told the car driver to leave, saying they would take care of Poshik.

‘His friends thought Poshik had gone to sleep after that. Now they fear Poshink might have taken a ride and left the town.

‘But our concern is how can he survive for three days without making any bank transaction. He has not made or received any call in the past three days,’ Mr Teona said. 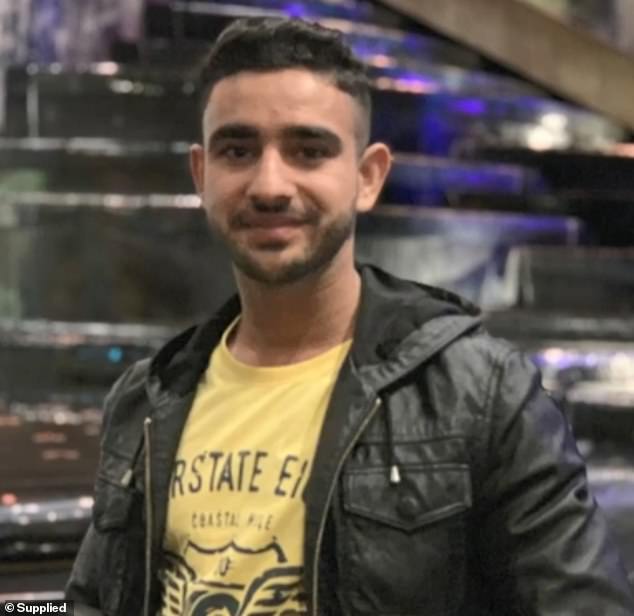 Poshik, who lives in the south-west Melbourne suburb Werribee, wasn’t seen leaving on CCTV. He hasn’t returned home, he hasn’t been in contact with loved ones, touched his social media or his bank accounts

On Saturday, Marysville police along with members from the Search and Rescue, Police Airwing and SES searched for him in the local area.

Their concern is growing as the overnight temperature dropped to a low of two degrees in Marysville on Sunday.

Police are concerned he has become disorientated in the alpine climate.

Inspector David Ryan told Yahoo: ‘Simply, we believe he may have had some sort of mischief while he’s been out walking.

‘Our concern is he may be in some difficulty in the local terrain. The inclement weather means we need to move fairly quickly to see if we can eliminate the local bushland and turn him up.’ 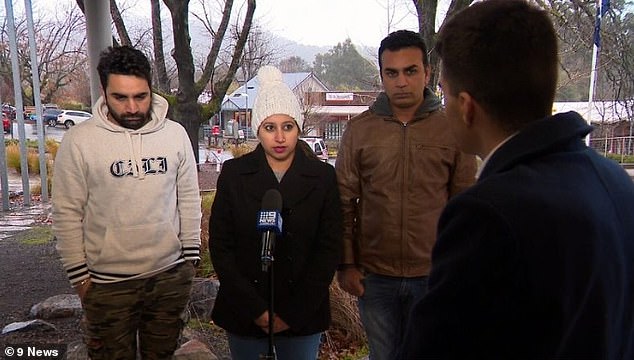 Inspector David Ryan said Mr Sharma had not contacted family or friends, and family said it was unusual behaviour for him.

He was last seen wearing red sneakers, a red scarf, a black beanie and a leather jacket.

Anyone with information is urged to contact Marysville Police Station on 5963 3222.