Search for two kids taken during a home invasion in Blackburn North, Victoria

Two young children have been kidnapped by who their terrified mother believes is a total stranger.

Adilla Wally, 5, and her little brother Bilal, 3, both of Asian descent, are feared to have been abducted from their home on Springfield Road in Blackburn North, Melbourne, on Monday.

Police say the man entered the home and took the two young children after binding and gagging their mum, before using the family’s 2014 black Mercedes C200 sedan as a getaway car.

CCTV showed him leaving the house in the car about 8.45am and police arrived 10 minutes later – finding the two children were gone.

The children’s father was not home at the time, and there are serious concerns for their welfare with police investigating whether it was a random or targeted attack.

Adilla Wally, 5, and her little brother Bilal, 3, both of Asian descent, are feared to have been abducted from their home on Springfield Road in Blackburn North, Melbourne, on Monday 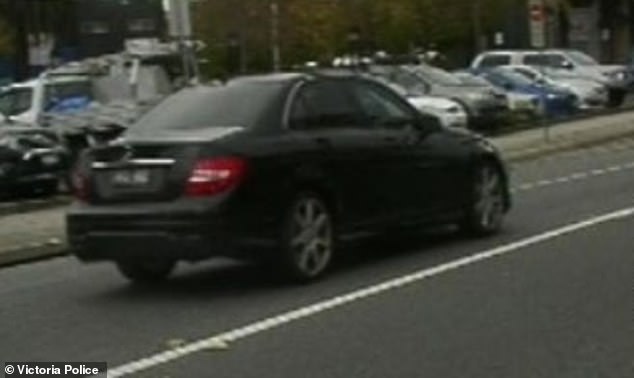 ‘They would be in great fear and obviously wanting to see their mum and dad and be reunited with them as soon as possible,’ he told The Herald Sun.

‘We’re speaking to a number of different people to try and piece this all together.’

Police are desperately searching for the Mercedes with registration BEQ 882, with the vehicle last seen driving east along Springfield Road.

The man is described as having dark skin and was wearing a black hooded jumper and a face mask at the time of the incident. 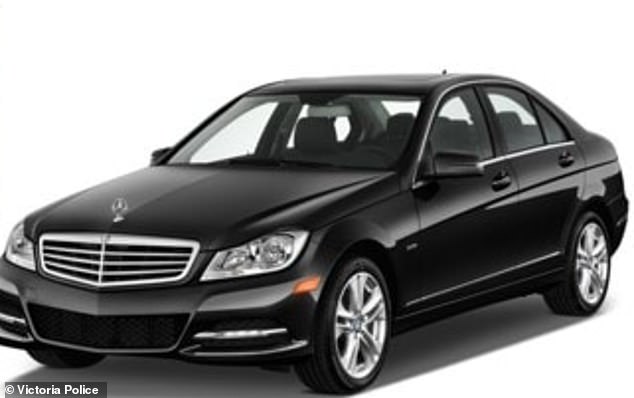 Detectives urged anyone who was travelling in Blackburn North from 8am with a dashcam, to check their footage for the car.

Anyone who spots the black Mercedes is urged to call Triple-0 immediately.

The children’s mother has since gone to hospital to be treated for her injuries.

One local woman said she was the ‘hysterical’ mum lying in the driveway, bound and gagged.

‘She was screaming and there was someone there helping her, and the police had just arrived … It looked like it was a scarf or something (that she was gagged with),’ she said.