Search underway after boy, 12, went missing from his home two days ago

A young boy who went missing from his home has sparked a search with police pleading for the public’s help.

Logan Watson-Gray, aged 12, from the Bathurst area was last seen at 4.30pm on Friday April 29.

He has not returned to his house and has not been seen since with his worried family reporting him missing to police yesterday afternoon.

Officers attached to Chifley Police District have an investigation to locate him and hold concerns for his welfare due to his age.

Logan is described as having a fair complexion, with light brown hair in a mullet hairstyle, of thin build, and about 160cm tall.

He was last seen wearing black tracksuit pants, a jumper and cap.

Anyone with information about Logan’s whereabouts is urged to contact Bathurst police or Crime Stoppers on 1800 333 000. 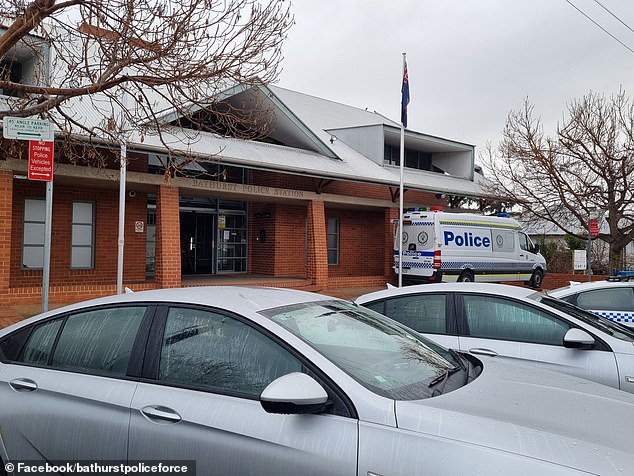