Seattle man, 25, ‘strangled his housemate, 41, after she told him to move out’

A Seattle man has been arrested for allegedly strangling to death his housemate and colleague, and throwing her down the stairs in an attempt to make it look like an accident.

Solomon Whitt, 25, was arrested on January 19 and charged with first-degree murder in connection to the killing of 41-year-old Jana Layman, a single mother-of-two who shared a home with the suspect in the Junction neighborhood.

According to a press release from the Seattle Police Department, on January 10, Whitt called 911 to report finding his roommate unresponsive at the bottom of a staircase at their residence in the 4500 block of 40th Avenue SW. 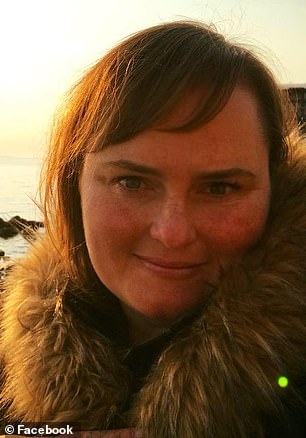 Solomon Whitt, 25 (left), has been charged with first-degree murder in the strangulation death of his housemate and colleague, Jana Layman, 41 (right), on January 10 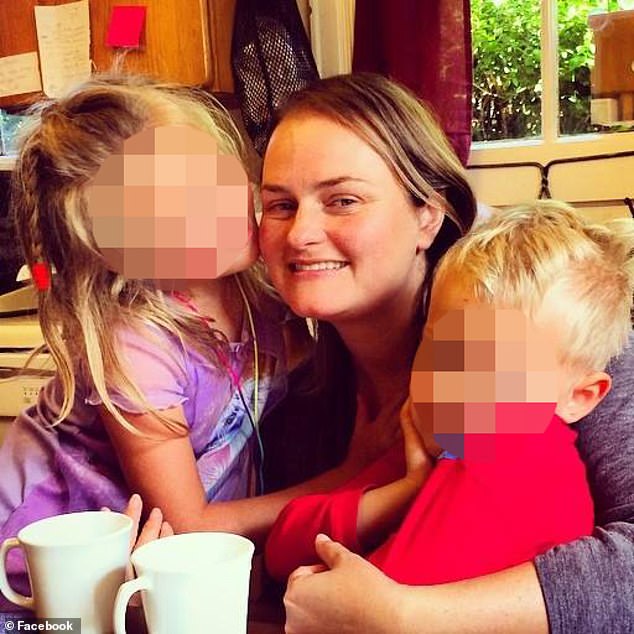 Layman and her children, a 9-year-old boy and a 10-year-old girl, had shared their Seattle home with Whitt for more than a year

‘Patrol officers, concerned about the circumstances of the incident, called for homicide detectives to respond to the scene,’ the release stated.

According to charging documents obtained by The Seattle Times, Whitt attacked Layman after she asked him to move out of her home because she deemed his physical contact with her two young children ‘inappropriate.’

Whitt and Layman had known each for many years and worked together at The Salvation Army.

A little over a year ago, around the time Layman had split from her husband, Whitt moved into her home to help care for her nine-year-old son and 10-year-old daughter, with whom he is said to have grown close. 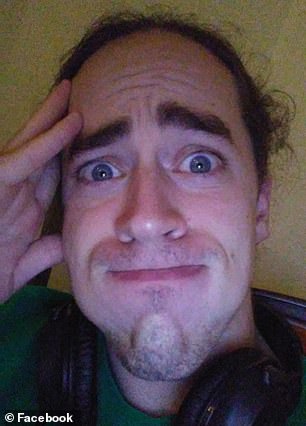 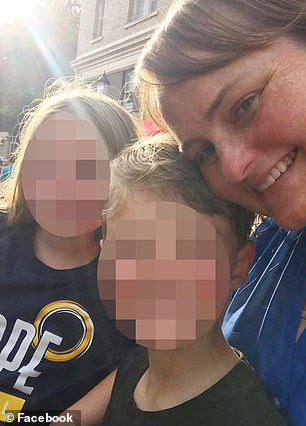 Charging papers alleged that a day before her death, Layman had asked Whitt to move out because she deemed his physical contact with her children, and especially her daughter, ‘inappropriate’

Investigators learned from talking to Layman’s family and friends that the mother had become concerned with Whitt’s tendency to show physical affection toward her children, especially her daughter.

‘Although she asked Whitt to respect boundaries with her children, Whitt continued his behavior and in turn she decided to ask him to find a new place to live,’ a detective wrote in charging papers.

On January 9, after speaking privately to her children about Whitt, Layman told an acquaintance she had asked the man to move out.

According to the court records, Whitt also was upset because Layman had found a new boyfriend, and he was concerned the man was going to take his place in the lives of her children.

‘[Whitt] was so fearful and anxious at the proposition of moving out of the house and losing his perceived relationship with the victim’s children, that he killed the victim and coldly and calculatedly attempted to cover up the murder,” Senior Deputy Prosecutor Jessica Berliner wrote.

The charging documents allege that on the afternoon of January 10, Layman was on her way to a doctor’s appointment and was walking toward the front door when Whitt ambushed her from behind, wrapped his arm around her neck and strangled her. 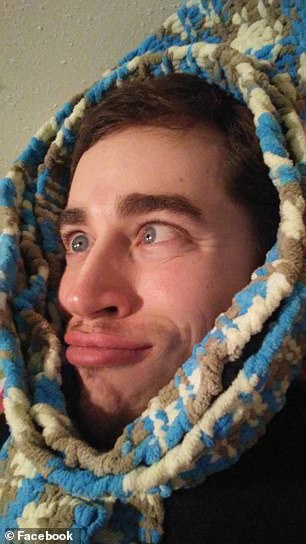 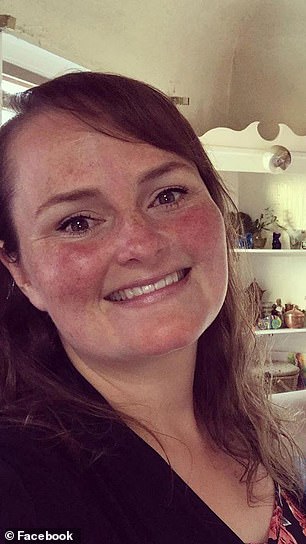 Prosecutors say Whitt strangled Layman and pushed her down the stairs, then tried to make it look like an accident and establish an alibi for himself

After making sure the woman was dead, Whitt allegedly dragged her body to the top of the staircase leading into the basement and pushed her headfirst.

As part of the murder cover-up, the 25-year-old allegedly took off the victim’s coat and shoes, removed her purse and placed those items around the house.

He then threw clothes from a laundry basket down the stairs and placed the basket next to Layman’s body to make it look as if she had suffered an accidental fall while doing house chores.

Layman’s mother stopped by the home just after 12.30pm to look for her grandchildren’s books.

During her brief stay, according to the court documents, Whitt told Layman’s mother he had not seen the woman but thought she had just stepped out and would return soon.

After Layman’s mother left, Whitt headed to a nearby Trader Joe’s supermarket to buy lunch as a way to establish an alibi, according to the documents, then returned home and called 911 just before 12.50pm. 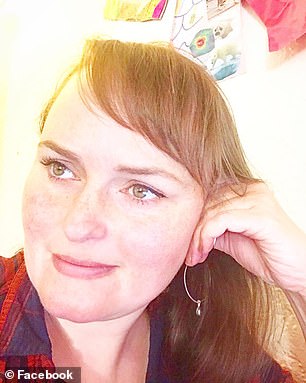 During his initial interview with the police, Whitt said he came home to find Layman at the bottom of the stairs.

But the officer who took his statement became suspicious after noticing what looked like fresh scratch marks on his arms and red patches on his neck, which prompted him to alert homicide detectives.

The detectives visited Layman in the hospital and made note of a cut on her neck and bruising, which they believed were inconsistent with a fall.

An autopsy later determined that the woman was strangled as a result of a homicide.

During his second interview with police, Whitt allegedly confessed to killing Layman.

A search of the suspect’s room turned up his personal journals, in which the 25-year-old man wrote of his hatred toward Layman and her parenting style, according to the charging papers.

‘Part of me wants her to burn in hell for all eternity,’ an entry dated December 29 read, according to the charging documents. ‘Each day it gets harder to live near to her sin and still tell her children to respect her. My thoughts turn violent when I think about how this could be solved rationally.’

Whitt is being held at the King County Correctional Facility on $2million bail pending his arraignment scheduled for February 6.

Although the suspect does not have a prior criminal record, prosecutors asked a judge to keep his bail at $2million because of ‘the danger he presents to our community.’

Layman’s obituary states that among her various jobs, she was an art teacher at Shorewood Christian School, a teacher at The Salvation Army, a pottery instructor and a nanny.