His inspired taste has captivated rockers and royalty, whose homes he has transformed for the past three decades.

But now interior designer Christopher Hodsoll, whose clients extend from Hollywood A-listers such as Jennifer Aniston to the likes of Sting and Sir Mick Jagger, is selling his entire collection of furniture and paintings.

‘Now all my children have finally left home, we’re downsizing,’ Hodsoll, who has been the National Trust’s tenant at Morville Hall in Shropshire, tells me.

The dazzling £2 million collection, which goes up for auction at Bonhams in London next Tuesday, includes exquisite Venetian glass and the finest 18th-century English furniture.

But there are also ‘the props’ he used when entrusted with designing and decorating an immense two-room marquee, with dining room and sitting room, for the Duke of Edinburgh’s 70th birthday party at Windsor Castle.

But perhaps pride of place is the incredible mahogany sleigh-bed once owned by the legendary (and highly promiscuous) Russian ballet dancer Rudolf Nureyev. ‘He was fantastic, lovely but completely crazy,’ says Hodsoll. 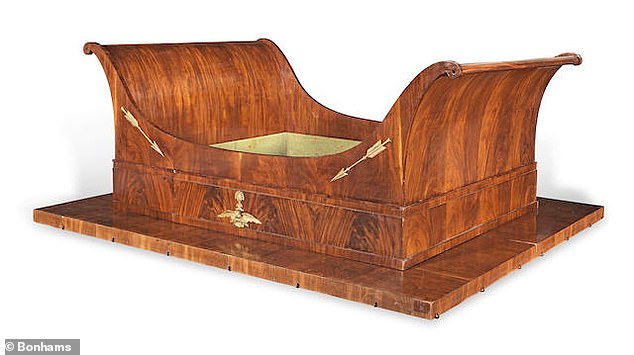 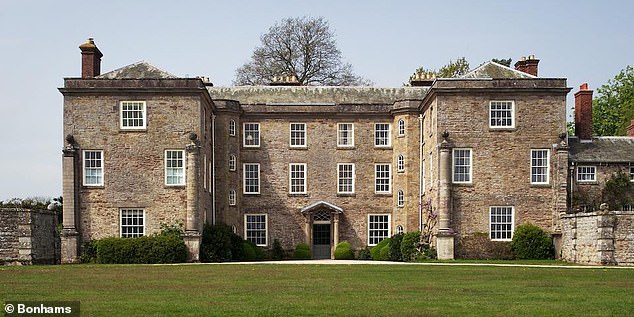 ‘We sent a shipment to Paris and he rang up: “What the **** you send me this? I didn’t buy this. What the ****?’ Ranting like a maniac. I wondered what the hell was happening and thought we must have delivered him the wrong stuff.’

But an hour later, the mercurial Nureyev rang back. ‘Ah . . . It’s fantastic, I love it,’ Nureyev assured a relieved Hodsoll. ‘I opened the wrong package.’

Nureyev’s bed, which is embellished with gilt bronze, is set on a plinth.

‘You don’t see many beds on a plinth,’ says Charlie Thomas at Bonhams. ‘It’s a grand thing — a real statement: the sort of thing which would need to go in the middle of a room.’

Adds Hodsoll: ‘It’s got the Imperial Russian eagle on it.’ Remarkably, its reserve price is enticingly low — £3,000. What would Rudi have said to that? 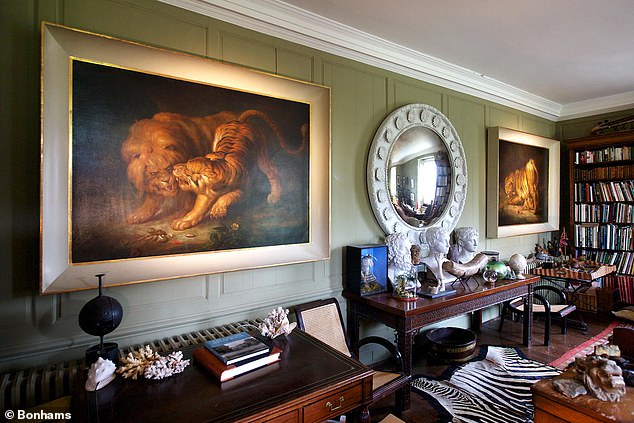 The dazzling £2 million collection, which goes up for auction at Bonhams in London next Tuesday, includes exquisite Venetian glass and the finest 18th-century English furniture

A Minnie break for the new Mrs Elba

The former Miss Vancouver, 30, couldn’t hide her delight this week when the actor whisked her away to Disneyland in California. She shared a picture of herself online sporting Minnie Mouse ears while tucking into an ice cream.

‘If you know me you know how happy I am in this moment,’ she wrote, adding: ‘Marry a man that takes you to Star Wars land.’ 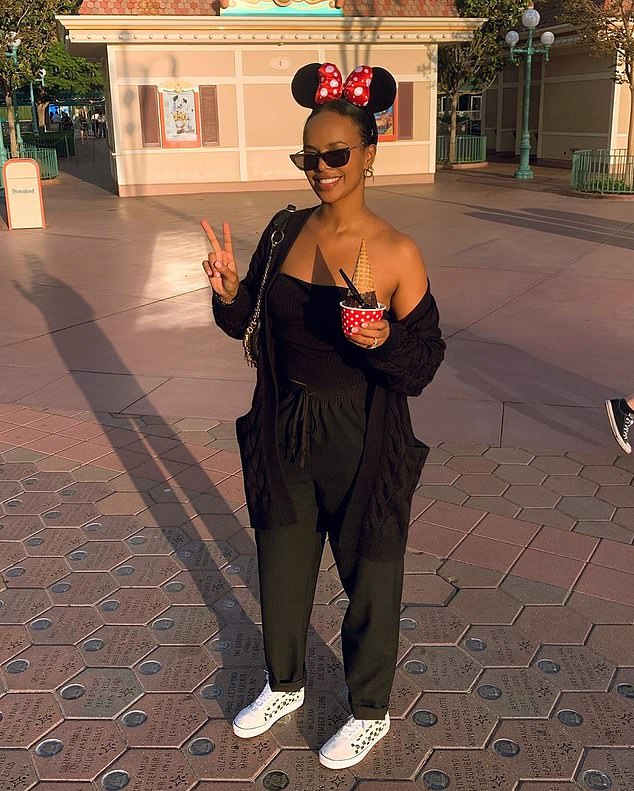 Sabrina Elba, was delighted when her husband, actor Idris Elba, whisked her away to Disneyland in California

TV chef Aldo Zilli caused a stir in April when he insisted Italian restaurants should only employ Italian chefs.

Now he has made a volte face. ‘We only used to employ Italian staff which is pretty hard, so now we’re starting to divert and employ other people from other countries,’ he tells me.

‘But we can’t find them. There’s a shortage of chefs.’ That isn’t the only problem. ‘Every young chef nowadays aspires to be me or Jamie Oliver, or Gordon Ramsay and so many of them are doing it for the wrong reason. I want them to cook, like I used to.’ 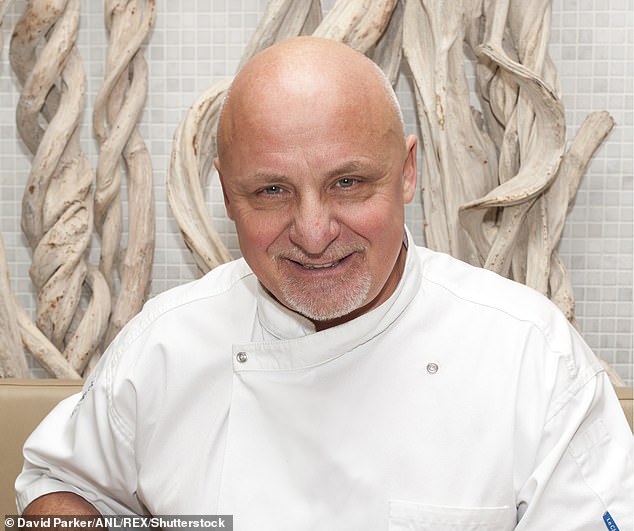