The Duchess of Sussex has had to disappoint her pal, actress Priyanka Chopra, who is tying the knot with American pop sensation Nick Jonas in India this weekend.

While Bollywood star Chopra, 36 was a guest at Prince Harry’s wedding in May, pregnant Meghan reportedly won’t be attending.

Chopra — who was photographed in Jaipur wearing an Abu Sandeep cream dress — got engaged to Jonas, 26, in July after a few of months of dating. 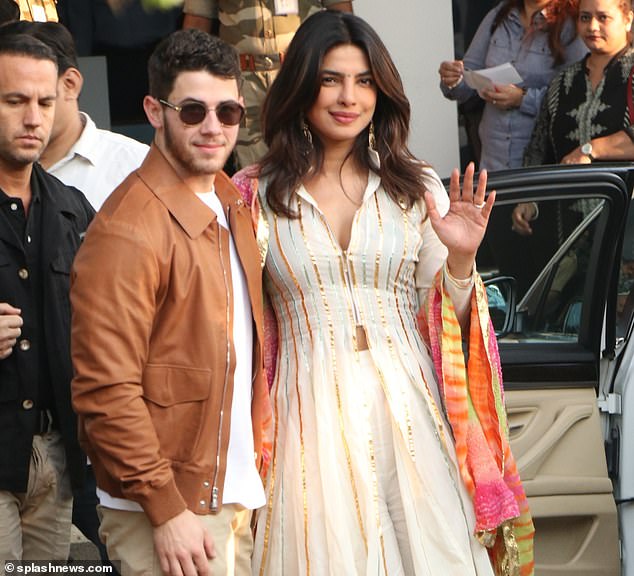 The pair, who have attended several parties together since she announced her divorce, were photographed at the Paul Smith Womenswear Tuxedo launch at the Italian Embassy in London.

‘I had a great time learning something completely different,’ she said. ‘What really struck me is how much Sir Paul enjoyed his work, something I definitely aspire towards.’ 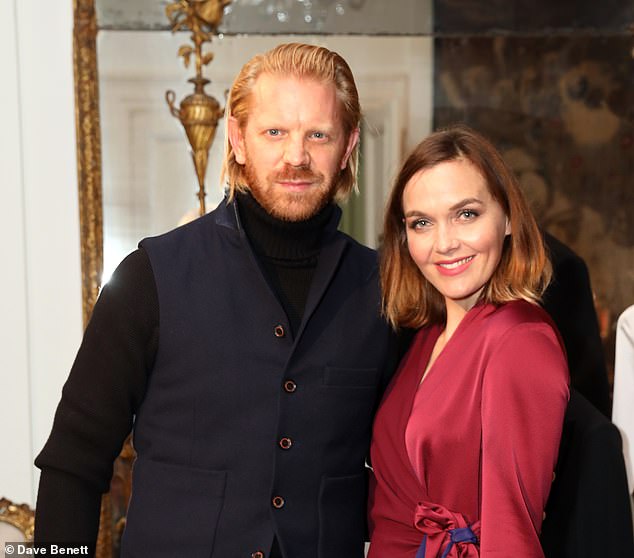 Socialite Donna Air says her 15-year-old daughter Freya, who has been snapped up by Kate Moss’s former model agency, won’t be allowed to sacrifice her education.

‘Freya’s being developed by Storm, but she’s very much at school and, as much as she’s eager to be independent and working, school comes first,’ Donna, 39, tells me. ‘She’s going to be busy with her GCSEs soon. Whatever she wants to do in her free time, in her holidays, that’s fine. She’s also helping her father [Damian Aspinall] with his conservation projects.’