Sebastian Vettel has cut Lewis Hamilton’s lead at the top of the Formula One standings to 17 points after driving to victory at the Belgian Grand Prix.

Vettel overtook Hamilton in the aftermath of a major crash on the first lap of the race which sent Fernando Alonso’s car up into the air, forcing him to retire.

Vettel had to hold off numerous attempts by Hamilton, which went right to the end of the race, before claiming victory. 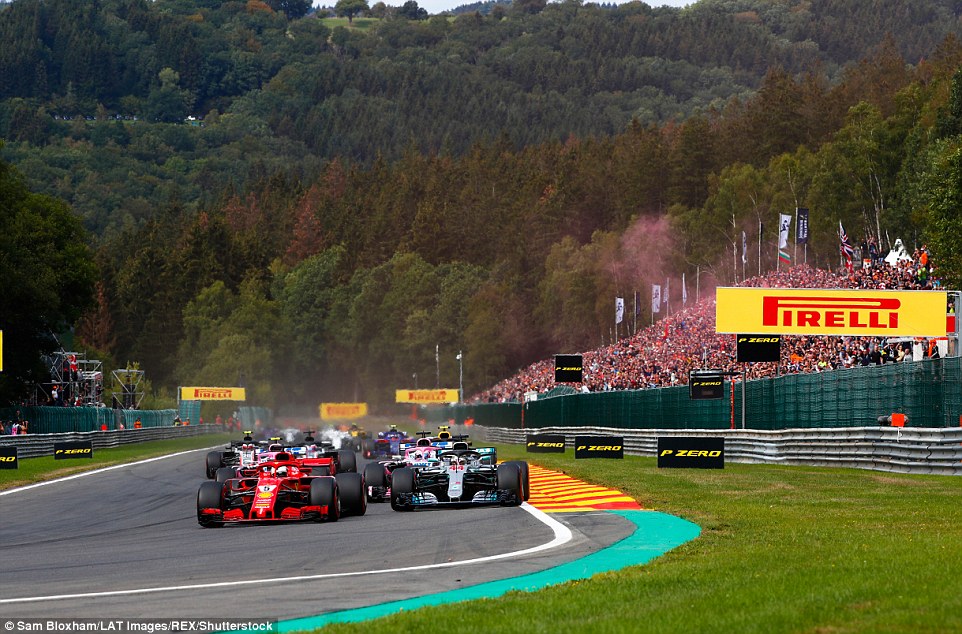 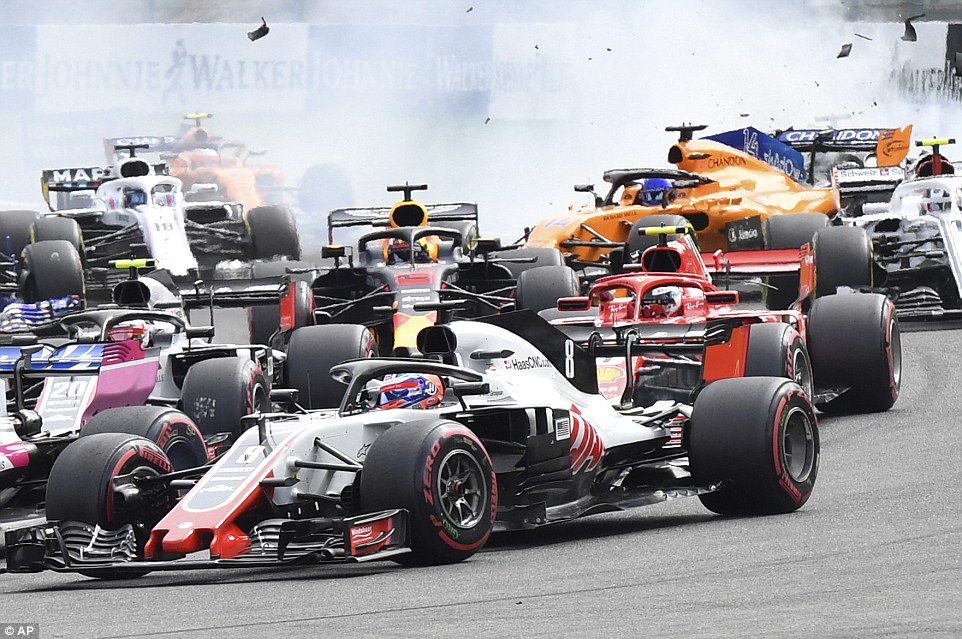 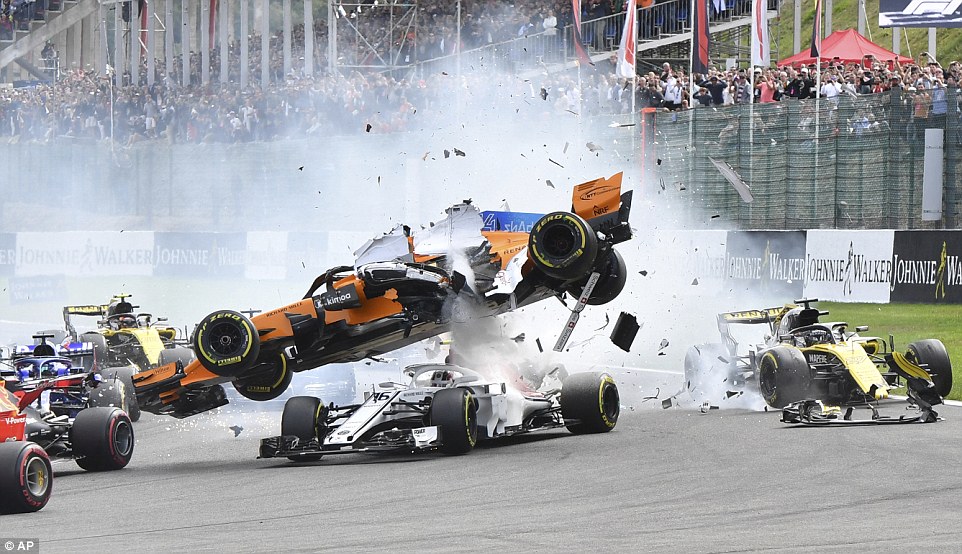