Two-hundred elite soldiers who formed a covert neo-Nazi faction within Germany’s equivalent of the SAS planned to butcher immigrants to the country.

They conspired to unleash chaos on what they code-named Day X when they planned to kill Green Party leader Claudia Roth, foreign minister Heiko Mass and ex-president Joachim Gauck.

But authorities smashed the breakaway group of the Bundeswehr’s KSK unit before their death squads could carry out the assassinations.

Authorities uncovered 200 elite soldiers who had planned to execute left-wingers (pictured, a file photo of Bundeswehr’s KSK unit – there is no suggestion these servicemen were involved in the plot) 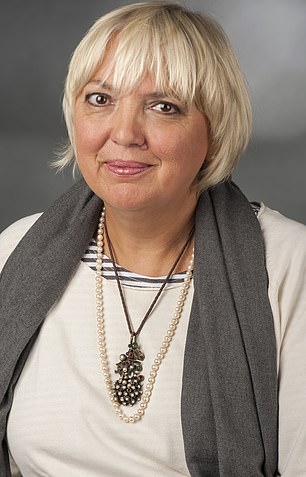 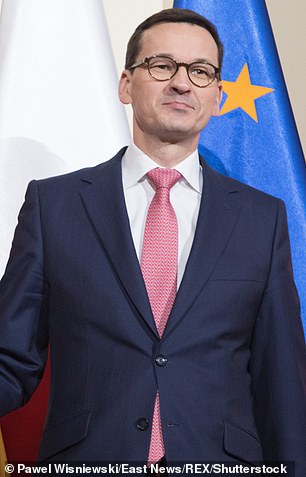 Their organisation’s membership grew when Chancellor Angela Merkel let a million refugees into the country in 2015.

A report on the thwarting of the neo-Nazis reads: ‘Numerous interrogations paint a picture of a conspiratorial force that is not supposed to shy away from the killing of political opponents.’

The racists were going to unleash Day X when law and order collapsed – something they regarded as ‘imminent’. 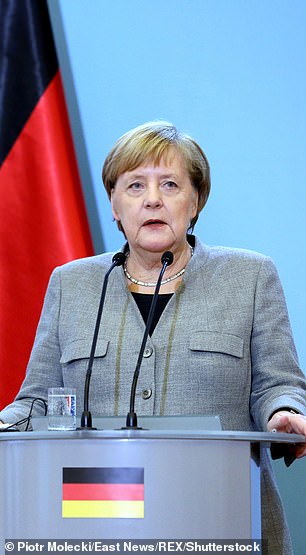 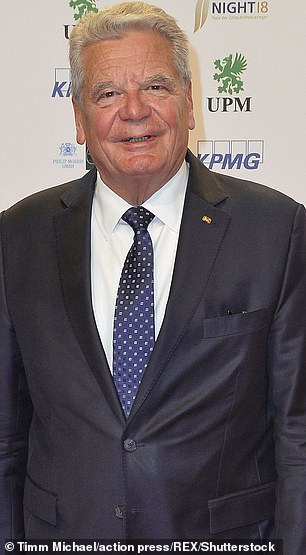 Police originally thought the plot was just alcohol-fuelled fantasy – but then interrogators got the truth out of a former Air Force major.

The plotters all belonged to a group called Uniter, which was founded in 1996 to take care of soldiers who had toured in Afghanistan and Africa. Uniter has denied any knowledge of the group.

German authorities have also been been scouring training camps on the Austrian and Swiss borders for weapons, ammunition, food and petrol.