The line-up for the 2018/19 Falls Festival has been announced.

A mix of local and international acts are included on the roster, including Vance Joy, Amy Shark and 80s’ American chart-toppers Toto, who are known for their hit song Africa.

Classic! 80s rockers Toto, who are best known for their hit Africa, have been announced for this year’s Falls Festival line-up. Pictured is singer Joseph Williams, 57

Meanwhile, overseas acts include Anderson .Paak and The Free Nationals, Catfish And The Bottlemen, Cashmere Cat, Chrvches, The Vaccines and First Aid Kit, Bishop Briggs and Interpol will also perform. 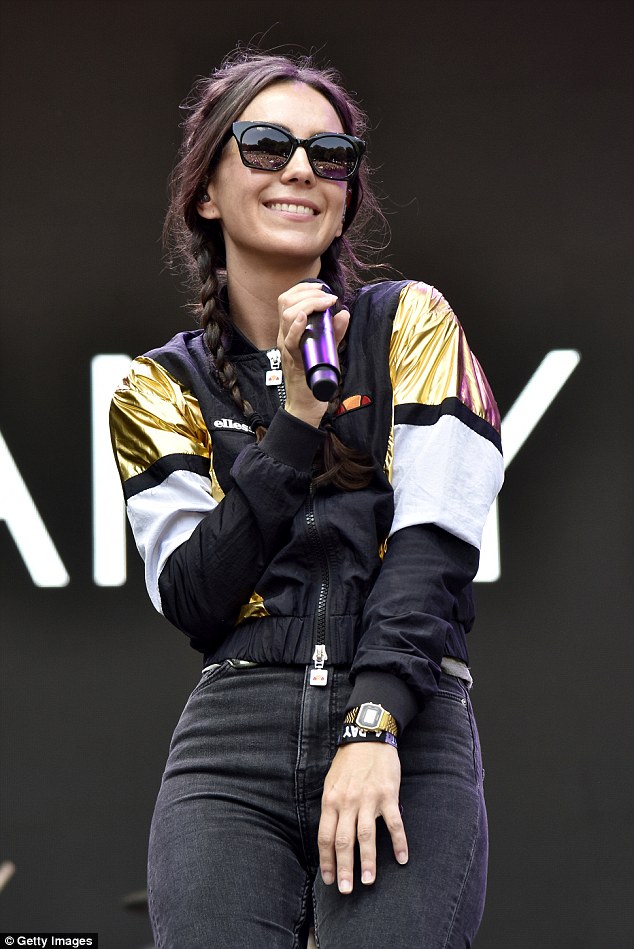 The Falls Festival starts in Lorne, Victoria from December 28 to 31. 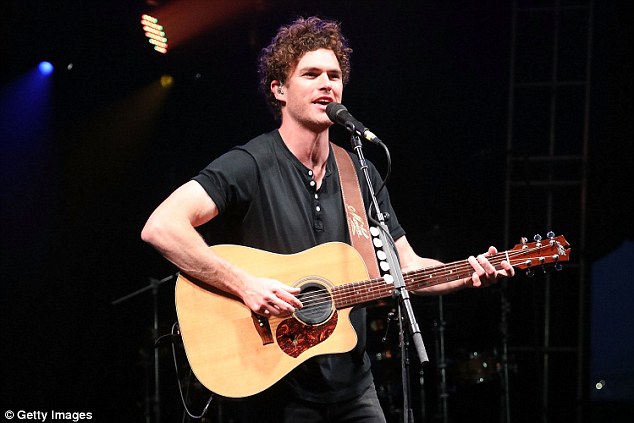 Coming home! Australian rocker Vance Joy has also been announced as on the line-up for this year, with him having dropped his second studio album, Nation of Two, earlier this year

For a list of bands see below:  (With more to be announced)

– CATFISH AND THE BOTTLEMEN (ONLY AUS SHOWS)