When it comes to work buddies, it’s clear Selena Gomez and Timothee Chalamet have struck gold.

The two naturally get along onscreen – they play lovers in Woody Allen’s as yet untitled new project.

But when the cameras stop rolling the fun continues, as they showed on Thursday.

Arriving for work, Selena threw her arms wide for a warm hug with Timothee, 21.

For his part Timothee seemed delighted to see the 25-year-old pop star, returning her hug before they walked companionably side by side.

And while the multi-lingual New Yorker has not yet achieved the same superstar level of fame as Selena, it seems only a matter of time.

He is currently the subject of Oscar buzz over his latest movie, Luca Guadagnino’s coming-of-age tale Call Me By Your Name. 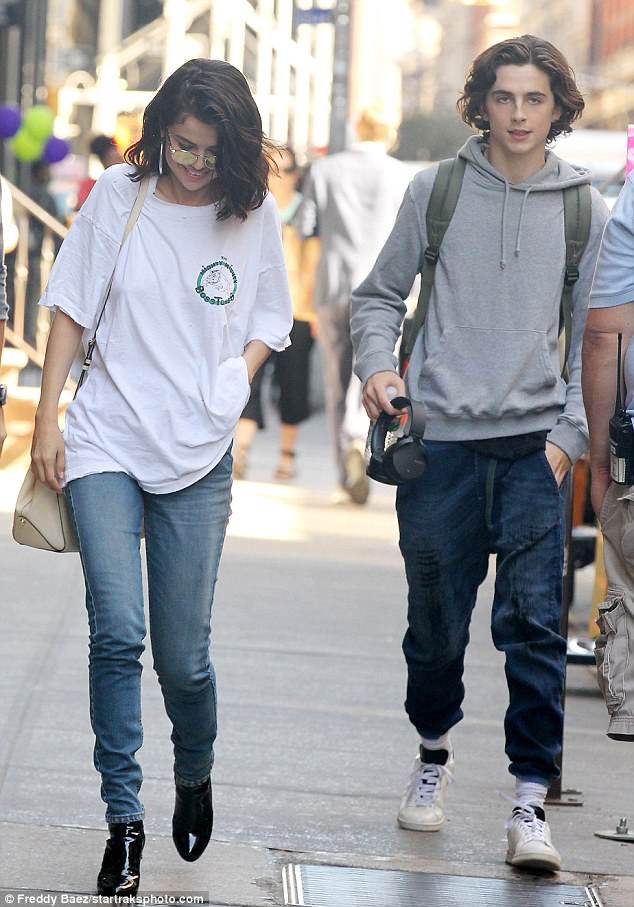 All smiles: Selena looked effortlessly gorgeous in a white t-shirt and jeans with patent boots as she strolled with Timothee in New York 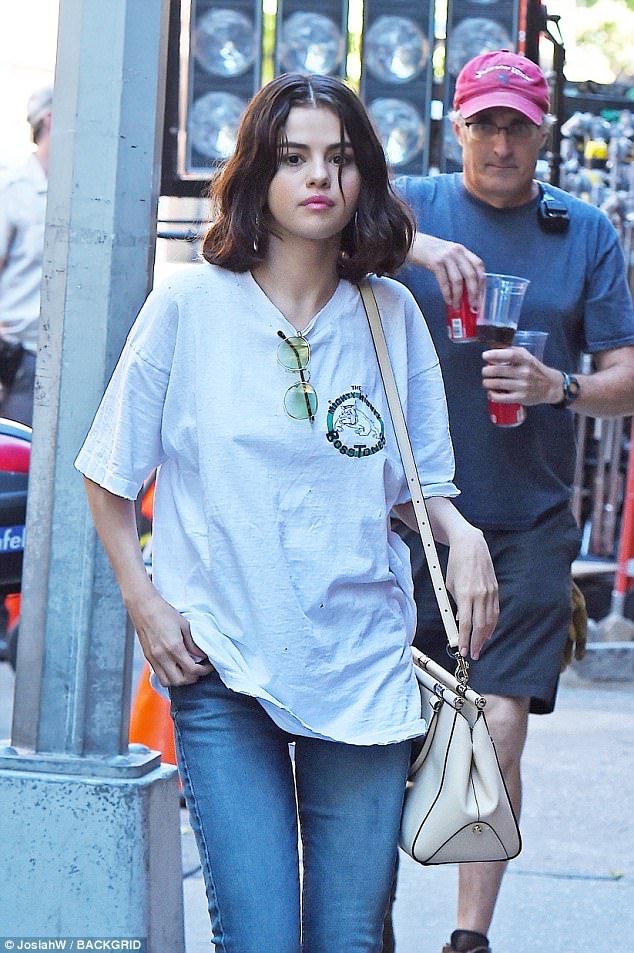 Coming 2018: Alongside Selena and Timothée, Elle Fanning will also appear in the as yet untitled film, the third Allen has directed for Amazon Studios 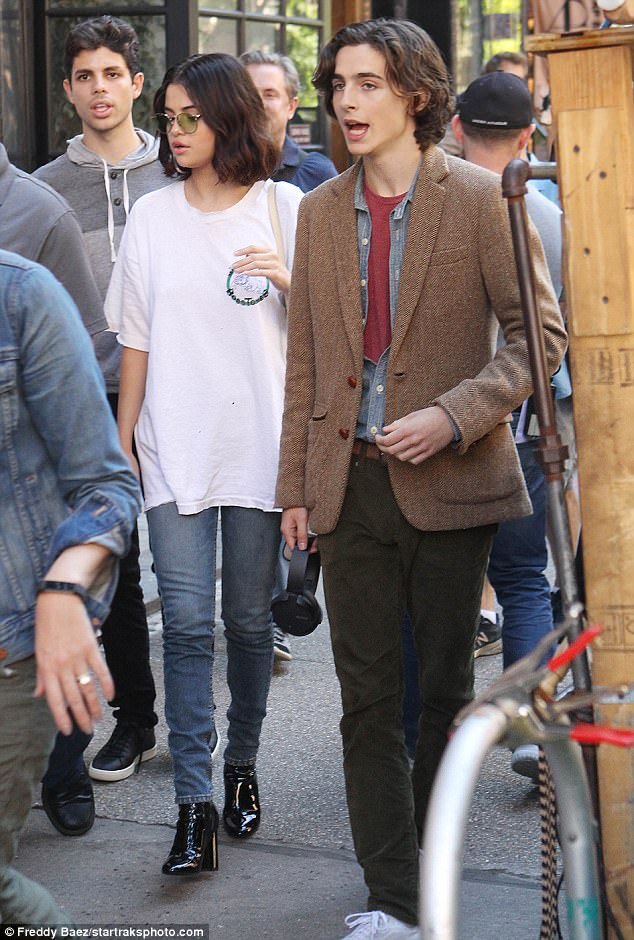 Mysterious: Notoriously secretive about his work, little is known about Allen’s latest project apart from the stars

Notoriously secretive about his work, little is known about Allen’s latest project apart from the stars.

Along with Selena and Timothée, Elle Fanning will also appear in the as yet untitled film, the third Allen has directed for Amazon Studios.

The choice of cast indicates a more youthful direction for this movie, which follows Cafe Society and the upcoming Wonder Wheel, both produced under Allen’s partnership with Amazon.

The Annie Hall star has also made a foray into television during his partnership with the streaming service, producing a six-part series named Crisis in Six Scenes. 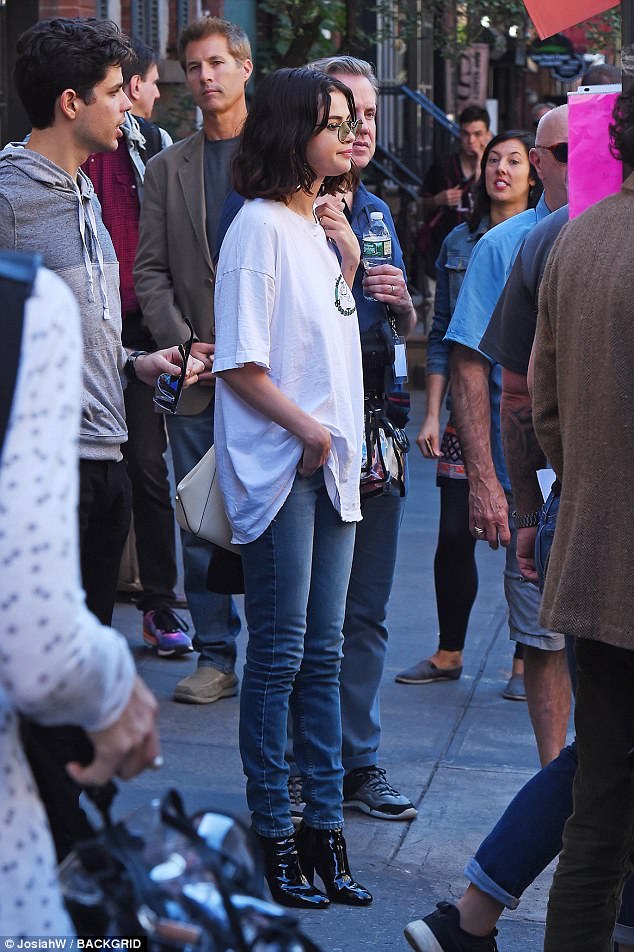 Doing great! The singer was looking fit and healthy following her revelation she had a kidney transplant over the summer