Olympic gold medallist Dame Kelly Holmes has revealed her battle with depression took her by surprise because she saw herself as ‘hard as nails’.

The 47-year-old, who served in the British Army for 10 years, has said the tough, competitive nature expected from her made it hard to admit to having problems.

She opened up about her mental health issues – which led her to ‘cut herself with scissors every day’ – on ITV’s Loose Women today.

Kelly said explained how she struggled to cope with injuries she thought could have ended her career and used make-up to cover up her self-harm.

Kelly said:  ‘Myself being ex-military, nearly ten years, I thought I was hard as nails, I was an international athlete, it was hard to believe it.

‘It hit me like a brick when I got into my state, I didn’t want to tell anyone.’ 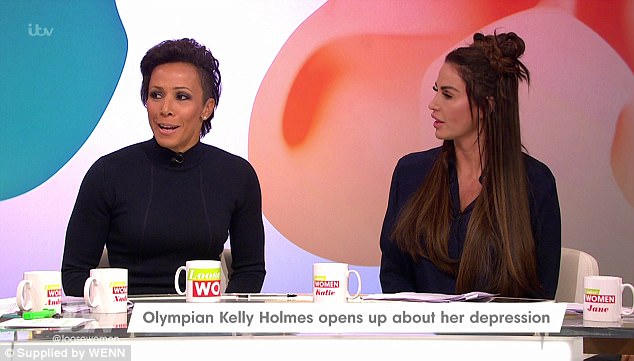 The athlete used to cut herself while recovering from seven career-threatening injuries, beginning with one she sustained during the 1997 world championships.

She explained that learnt ways to hide her self-harming from people.

‘People will take it out on alcohol, drugs, sex and unfortunately suicide,’ she said. ‘For me self-harming was almost a relief. ‘I could not see clearly and when I cut myself the first time it didn’t feel painful.

‘I used to hide it with make up and you do it in places you can’t see.

‘I was in this black hole, it was a cloud of fog. Depression never goes but you just learn how to handle it.’ 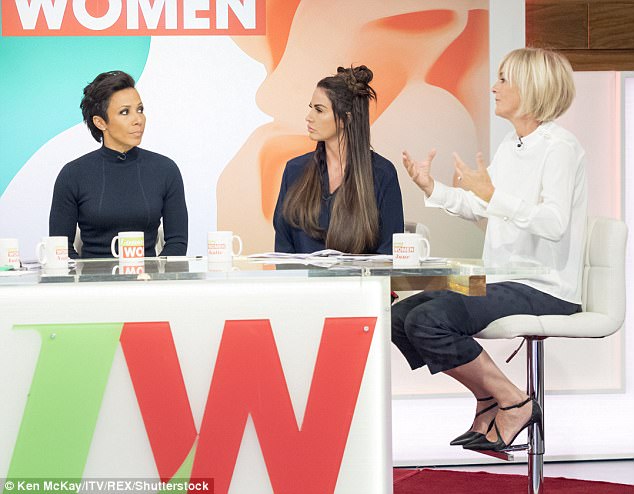 The 47-year-old has previously said she cut herself to ‘release the anguish’ she was suffering. ‘It was really a bad place to be’ she added

Hard to admit to struggling

She became a full-time professional athlete in 1997, which led to her becoming a double gold medal-winner at the 2004 Athens Olympics.

She revealed the that competitive attitude she nurtured in herself over the years made it very difficult to admit to having depression and seek help.

‘When I was an athlete it was all about achieving the same dream to be an Olympic champion, if you showed any weakness should I say your opposition had one over on you already,’ she said. 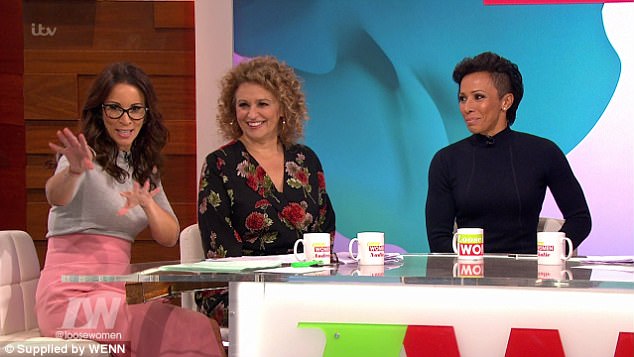 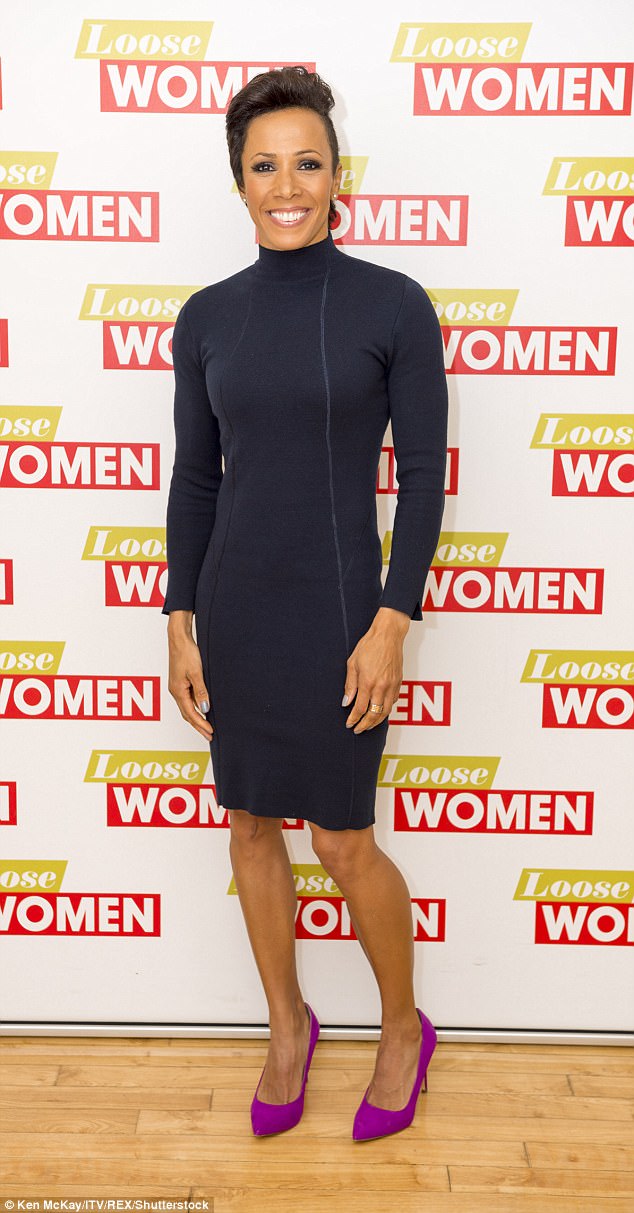 GETTING HELP WITH DEPRESSION

Visit the Mind website for information about support groups in your area.

If you are a carer and affected by depression, ring the Carers Direct helpline on 0300 123 1053 to find out how to meet other carers.

Or you can ask your GP or your local psychological therapies team about depression support groups in your area.

Samaritans operate a 24-hour helpline and calls are free.

‘When I first got back into athletics I was already four, five years into my Army career, during that time I was really physically strong, I wanted to always prove that I was as good [as the guys] to earn respect.’

But by 2003 Kelly had been injured for seven years on and off and she said she ended up ‘hating’ herself.

‘I don’t want to go into glorifying anything, young people need to understand it is a part of life that a lot of people go through and suffer in different ways,’ she said.

‘For me, in 2003, the year before the Olympics in Athens, I had a tear in my calf, glandular fever, tonsillitis, torn Achilles… I got another niggle and something came over me, I suddenly hated myself, I couldn’t believe I had another injury.

‘There was a pressure in my head hating the fact that I was injured again.’

Kelly is speaking out to reach out to others experiencing problems and encourage them to seek help.

‘For me, the main thing now is to stop the stigmatism, we all go through problems through life, but people have to start listening,’ she said.

‘Now eyes are open, we need to make sure people are helped to avoid the things that I did.

‘I’m just a human being, we just need help sometimes.’