Self-portrait of ‘nervous’ Picasso goes up for auction for $70MILLION

A rare Picasso believed to be a self-portrait created when he was under threat of deportation to a Nazi concentration camp is expected to fetch US$70 million at auction, Christie’s said Friday as the work went on view in Hong Kong.

The oil painting “Le Marin” depicts a sad-looking man dressed in a blue and white striped sailor’s shirt sitting on a chair.

“You have… a slightly dark sense around the picture. It’s nervous, it’s on edge and slightly gloomy,” said Conor Jordan, deputy chairman of impressionist and modern art at Christie’s.

The 130 by 81-centimetre (52 by 31-inch) vertical painting shows the man resting his head against his right hand, while his legs are crossed with his left hand on his knee.

Created in 1943, during the Nazi occupation of France, the painting reflects the distress and anxiety of the Spanish painter who was under threat of being sent to a concentration camp in Germany.

Le Marin’s last appearance was 21 years ago at an auction of works from the collection of New York art collectors Victor and Sally Ganz. 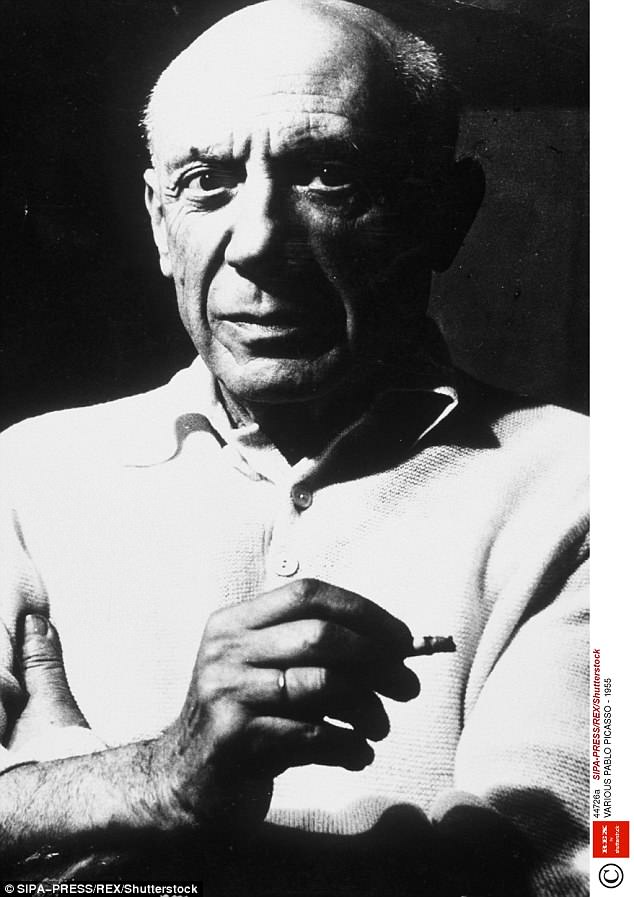 The painting will be on view in Hong Kong until April 3. It will go under the hammer in New York on May 15 as part of a sale of Impressionist and Modern Art by Christie’s.

Le Marin is set to fetch “one of the five highest prices” for a Picasso piece at auction, according to Christie’s.

Picasso’s “The Women of Algiers (Version 0)” set a world record as the most expensive piece of art sold at auction when it fetched $179.4 million at Christie’s in New York in 2015.