A start-up promising to deliver groceries to customers’ doors in under 15 minutes is on the verge of collapse after just one year.

The Send app no longer works, its website is down and there are no answer at its headquarters in the Sydney suburb of Manly.

Unless administrators Worrells find a buyer soon, 300 staff members in Sydney and Melbourne will find themselves out of work.

Founder Rob Adams, blamed turmoil around the world, including the war in Ukraine for the failure of the company launched in March, 2021.

Grocery delivery start up Send founder Rob Adams (pictured), blamed turmoil around the world, including the war in Ukraine for the failure of the company

The company’s goal was to establish itself in Australia’s $122billion grocery market by offering very quick home delivery of groceries at retail prices.

Its service was available in 46 suburbs in Sydney and Melbourne and had 46,000 registered users up until its collapse.

Worrells have been appointed to deal with Send’s collapse and to seek a buyer if possible. A merger with another company is also an option.

Matthew Kucianski, the Principal of the accounting firm, said it is ‘difficult to say’ if the company, which raised around $11million in financing, can be salvaged.

‘I can say we’re in discussions with a number of competitors and there’s been some dialogue with one of the large grocery chains,’ he told Daily Mail Australia.

‘But where that’s likely to end up, it’s too early to tell, and obviously commercially sensitive.’

Send had been financed from both Australian and foreign sources. ‘Certainly a large component of it had been international,’ Mr Kucianski said.

‘They were looking at options for financing and trying to get additional investors.

‘The landscape from an investment perspective had changed to some degree and I know that a number of investors historically had been international, so there might have been some additional difficulties.’ 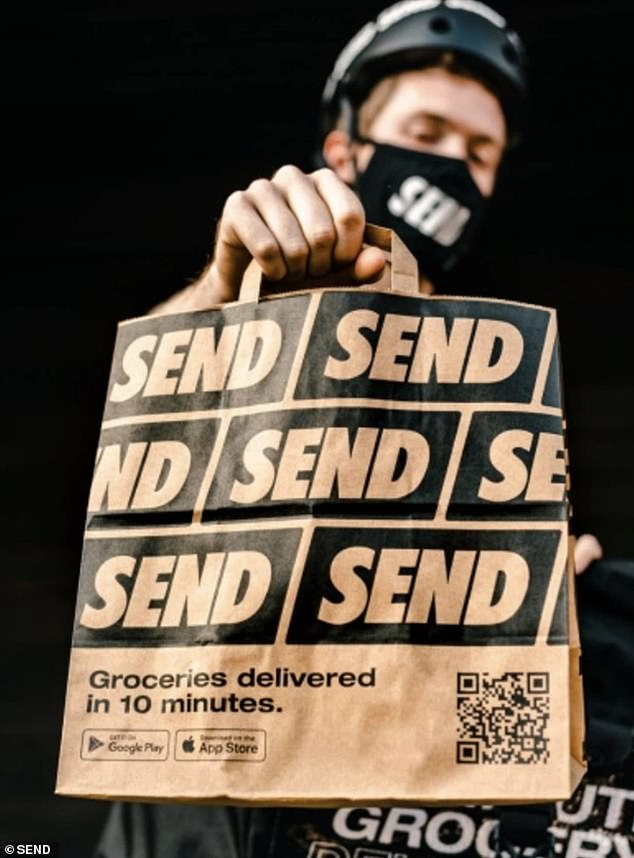 Earlier on Thursday he said international issues ‘had made it fundamentally harder to raise the necessary capital to scale the business’.

This ranged ‘from the war in Ukraine, harshening global economies and widespread scrutiny among investors regarding the levels of capital intensity associated with the business model,’ he told News Corp.

He said the start up raised around $11million. ‘Despite raising a fraction of the capital that our competitors had raised, we managed to outperform them in many respects and achieved fantastic results, testament to our team’s ability to execute.’ 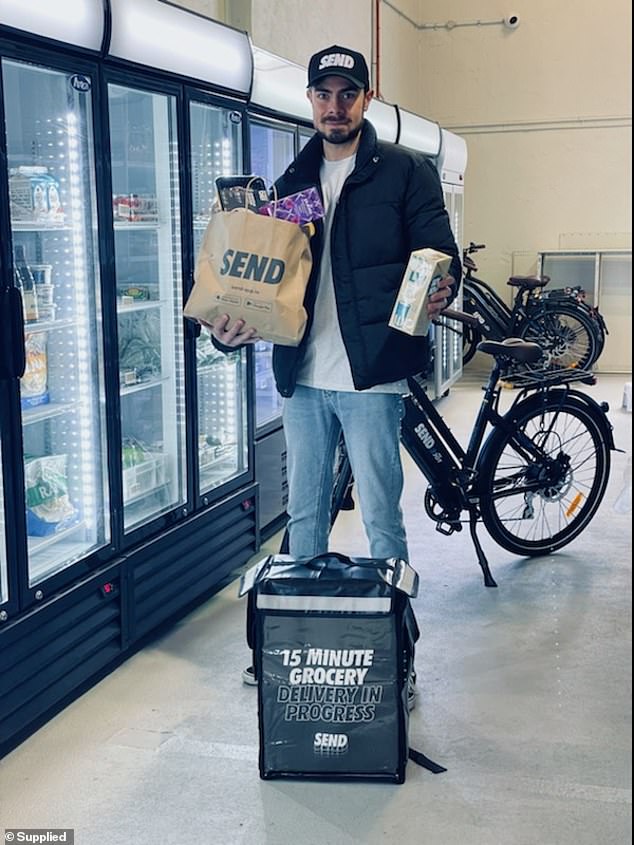 Mr Kucianski confirmed that Send is not currently operating.

‘There isn’t any ongoing operation,’ he said.

‘Things have gone on pause whilst we try and find a way to see if we can bridge the gap between where things are at now and some potential suitor,’ he said.

Worrells said the next few weeks will be crucial to the future of Send. 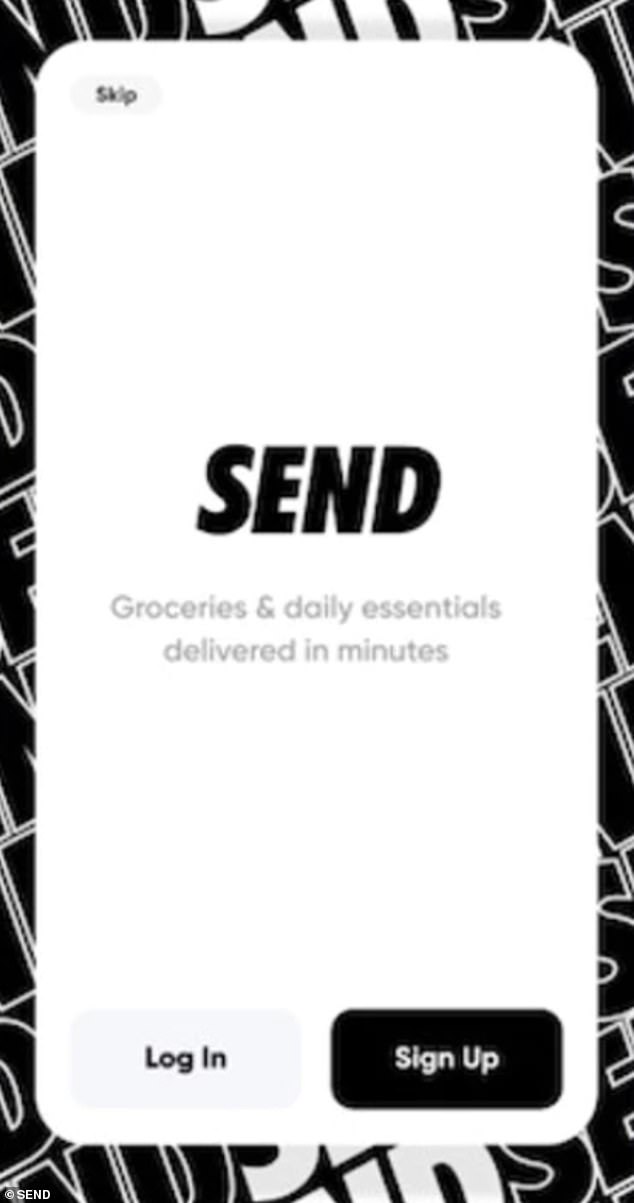 ‘The administration period will have a deciding point within a month’s time from now,’  Mr Kucianski said.

‘There will be a meeting held with the stakeholders around the future of the company. It certainly won’t be dragging on for an extended period of time.

‘Given the situation, things are moving as quickly as possible, particularly if there is a prospect to salvage the operations in one fashion or another.’