Senegal national team coach Aliou Cisse has suggested that Sadio Mane ‘will feel best at Bayern Munich’ ahead of his proposed transfer to Germany.

The Bundesliga champions have already had two bids rejected for the Liverpool winger, who has been pushing for away from Anfield after spending six seasons at the club.

With Mane’s situation remaining unresolved, his national team coach has urged him to ‘settle his contract problems’ before the new season starts ahead of the World Cup later this year. 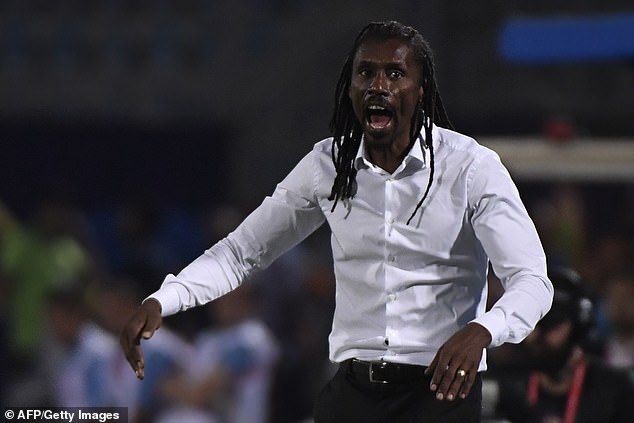 According to Senego, Cisse said: ‘It’s not just Sadio, I’m going to talk about it for all those players who are in a situation where they have to find a club, it’s complicated. Why? Because it is all this problem that awaits us for the World Cup which is in November.

‘And I tell my boys to try to settle the contract problems so that when their respective championships resume, they will have already found a base. I heard about Sadio at Bayern.

‘Bayern is intensity, pressure football with a German coach. Sadio played in Salzburg in Austria which is a border country, and that means he is not going into unknown territory. For me, the club where he will feel the best is Bayern.’

Cisse guided Senegal to their first ever African Cup of Nations trophy at the start of the calendar year – with Mane scoring the winning penalty in the final against Egypt. 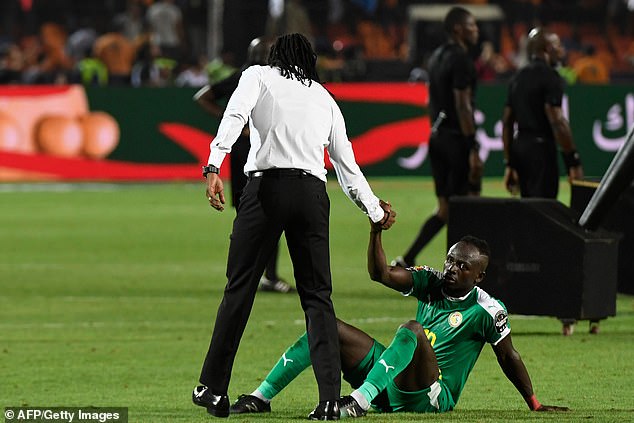 The Merseyside club have set a £42m price tag on the wantaway forward which Bayern fell just short of when they a tabled a bid worth £30m this week.

This was the second bid that the German side submitted that was rejected – but Liverpool are still confident of getting a deal done before the window ends.

It is clear Mane’s six-year spell at Anfield is coming to an end, with 22-year-old Uruguay forward Nunez set to effectively be his direct replacement.

The Reds are expected to smash their £75m transfer record they paid for Virgil van Dijk in an £85m deal for the Benfica striker. 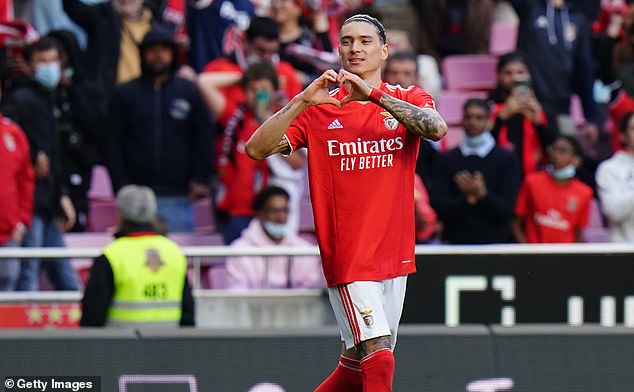