Serena Williams was in uncompromising form as she swept away the improving Eugenie Bouchard to make the third round of the Australian Open.

While seeded No 16, Williams showed that she is a far more serious threat than that by beating the Canadian 6-2 6 in just one hour and ten minutes after a delayed start to their third round caused by a backlog of matches.

Williams, who again warmed up in her overcoat-like jacket despite the sultry temperatures, had her serve broken twice by Bouchard but her returning was so penetrating that it made little difference, and she wiped those out with six break of serve. 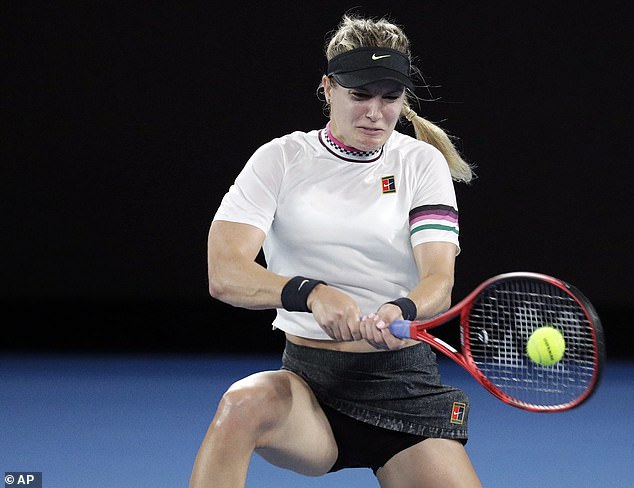 In her on-court interview, Williams said: “It wasn’t an easy match tonight, Genie has been to the finals of Wimbledon and the semi-finals of other grand slams. I knew, ‘”ll right Serena, you’ve got to come out hot, got to come out firing”.’

She remains on course to face either top seed Simona Halep or her sister Venus in the fourth round.

Halep earlier had to come form 2-4 down in the final set to beat American Sofia Kenin in three sets. 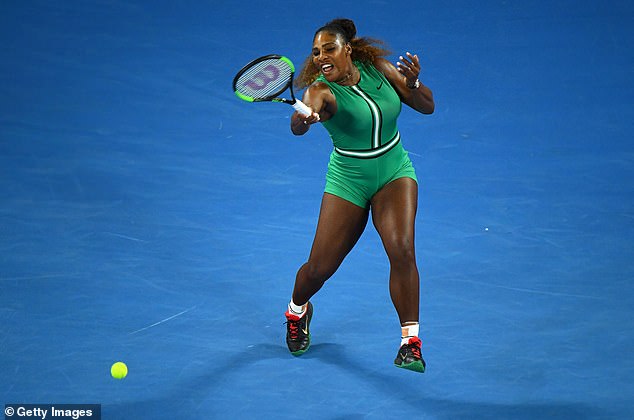