Tennis star Serena Williams’ fiancé has just been branded a speed demon by police near their home in Palm Beach Gardens, Florida, DailyMail.com has exclusively learned.

Tech entrepreneur Alexis Ohanian was pulled over by a Florida Highway Patrol trooper in his new red Tesla on Thursday and was slapped with a $131 speeding ticket, according to court records.

Ohanian, 34, the father of Williams’ two-month-old daughter and co-founder of the social media platform Reddit, was clocked going 79mph on the interstate near West Palm Beach, Florida, right before the evening rush hours. 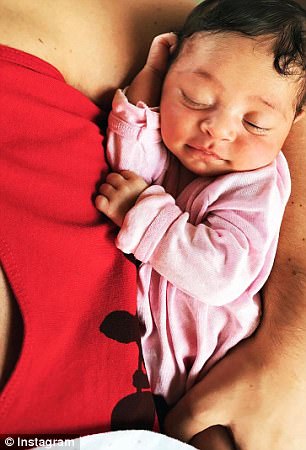 The new father was going nearly 10mph over the speed limit, according to the ticket, but the document didn’t show whether Williams and baby were also in the luxury car with the suspected speedster.

The speed limit at that location, just south of the town of Jupiter, happens to be 70mph.

Ohanian is engaged to the seven-time Wimbledon winner and was pulled over by a trooper when the official’s radar allegedly caught the tech man speeding.

Court records show Ohanian took care of the infraction soon after and pleaded no contest on Monday, paying his fine and signing up to attend a driver’s education class.

If he completes the class, which can be done online, no point will be assessed against Ohanian’s license. 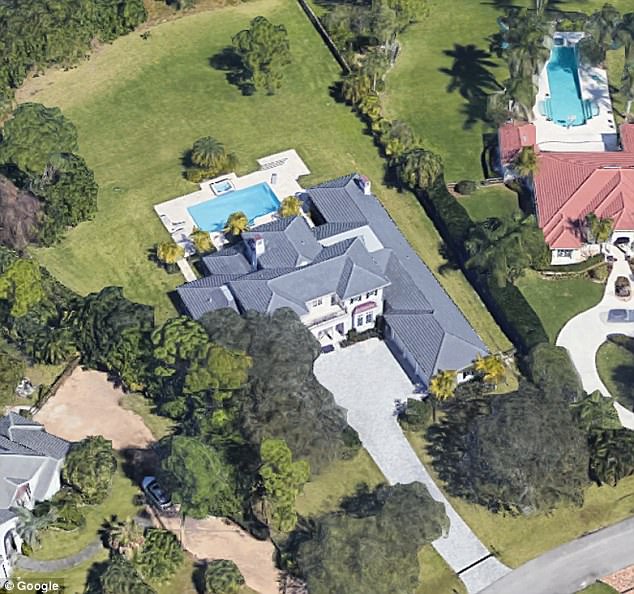 The new father was pulled over not far from the couple’s $2.5m mansion in Palm Beach Gardens, Florida (pictured) 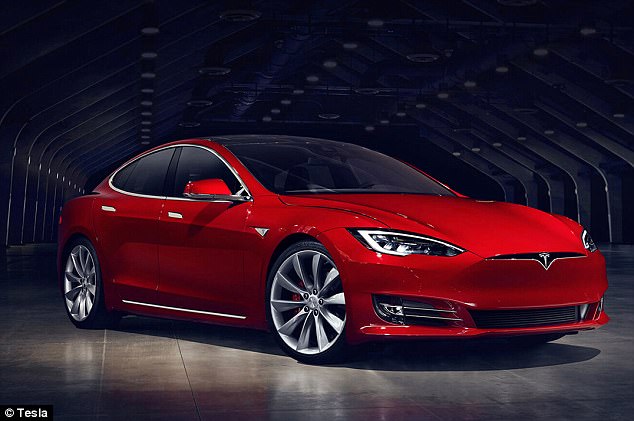 According to records, Ohanian left his home in New York City and officially moved into Williams’ $2.5 million mansion in the Horseshoe Acres development of Palm Beach Gardens in August, just days before the birth of their daughter Alexis Olympia.

Ohanian didn’t return requests for comment about his speeding.

While Williams and Ohanian kept their relationship on the down-low for nearly two years after they met, they were engaged during a trip to Rome in December 2016. 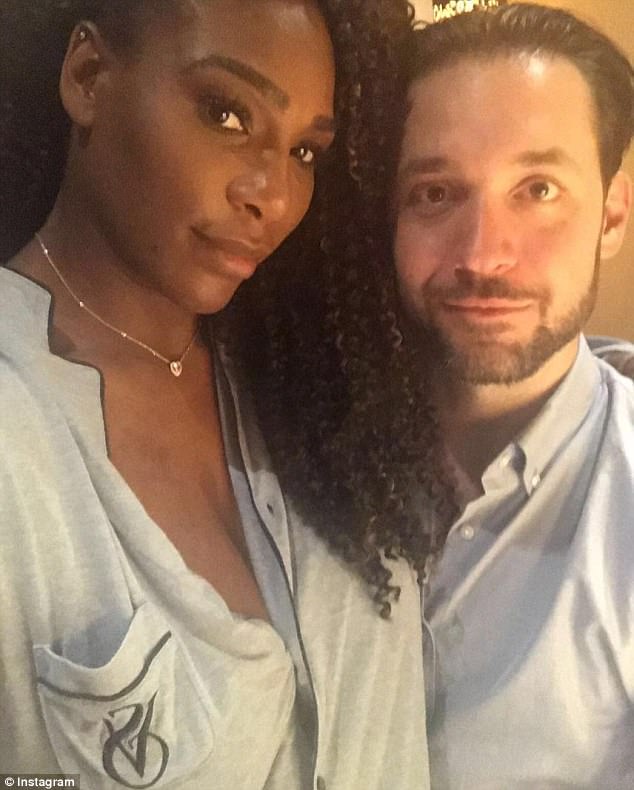 In mid-October, DailyMail.com reported exclusively that the lovebirds left their baby in Florida and flew to New Orleans to meet with a wedding planner, as it’s believed they are contemplating getting hitched within the next few weeks 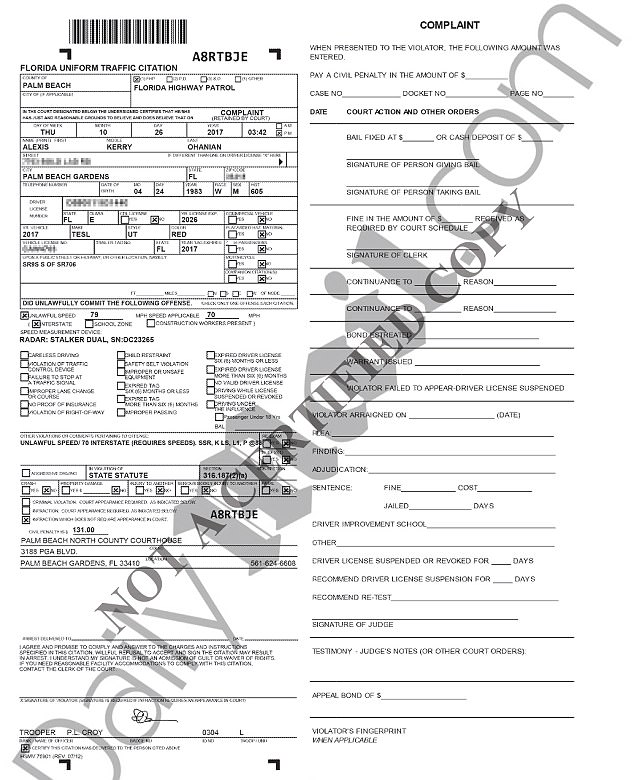 The 36-year-old announced she was pregnant in the spring and admitted being pregnant while winning the Australian Open for the seventh time, and delivered a baby girl on September 1.

Since then, the speculation has been that Williams and Ohanian are contemplating getting hitched over the next few weeks.

In mid-October, DailyMail.com reported exclusively that the lovebirds left their baby in Florida and flew to New Orleans on a private jet to meet with a wedding planner at one of star chef Emeril Lagasse’s restaurants.

The small group is believed to have discussed menu options and other arrangements for their big day, which Williams herself has hinted would be before her planned return to tennis in January at the Australian Open.