When Serena Williams won her first title as a parent earlier this month in Auckland everything looked set up for her to do an Antipodean double at the Australian Open.

So the blow was all the more shattering today when she failed to reach even the second week of the season’s first Grand Slam, beaten 6-4 6-7 7-5 by Chinese number one Qiang Wang, the 27th seed for the tournament.

The same player had won just one game when she played Williams in the US Open quarter final back in September, another event she was strongly favoured to win. 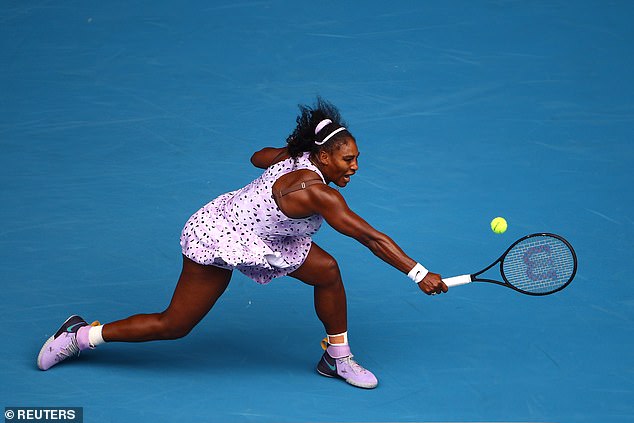 The 38 year-old American now looks increasingly unlikely to win that elusive 24th Major as the years tick by, and the changing of the guard in women’s tennis becomes more apparent.

Outside Roland Garros, which is her weakest suit given the requirements of clay, going out of the third round here was Williams’s worst result at a Major since Wimbledon 2014, when she lost at the same stage.

Williams blamed herself afterwards, saying: ‘I just made far too many errors to be a professional athlete today.’

She insisted that she can still win big again, and added; ‘I definitely do believe that or I wouldn’t be on tour. I don’t play just to have fun. To lose is really not fun, to play to lose, personally. I seem to do well the last two slams of the year. 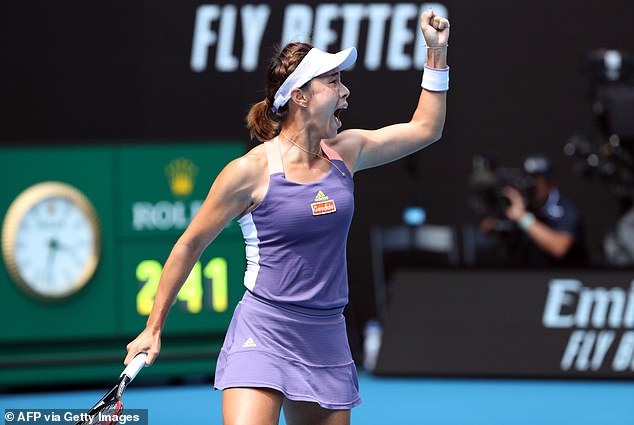 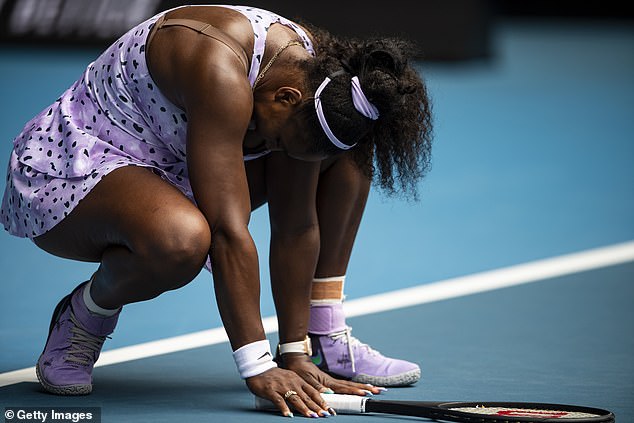 ‘I have won them all several times. Each one is definitely an opportunity for me to go out there and win. It’s not even about the slams, it’s about just me playing good tennis, and I didn’t do that today. That is more disappointing. So it’s not even about the win, it’s just more about I’m better than that.

‘She served well. I didn’t return like Serena. If we were just honest with ourselves, it’s all on my shoulders. I lost that match.’

Williams also maintained, although her demeanour did not really back it up, that defeats still sting the same as they used to: ‘I am just a better actress. I’m no happier than I was 10 years ago. I just have to pretend like I don’t want to punch the wall, but in reality I do.’

The legs are not quite as willing as they were, and the athletic Wang just about held herself together to fight off the inevitable Williams comeback. 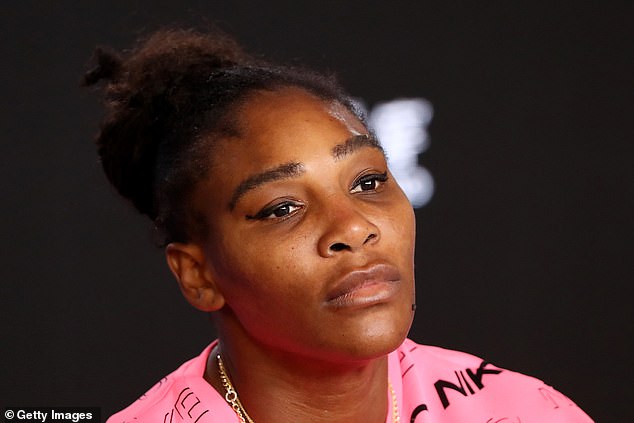 On the eve of the Chinese New Year she had taken the first set in 45 minutes and then broke for 3-2 in the second, only for the American to dig deep into herself and pull things round when Wang served for the match at 5-5.

As the tiebreak was secured 7-2 it looked like Wang had missed her chance, but she refused to back down in a desperately tight deciding set which went with serve right until the end at 6-5. It was then that Wang edged ahead to 40-15 against the Williams serve, only for her arm to turn to lead and make two unforced errors.

Back at deuce the American then sealed her own fate, to gasps from the arena, as she missed a forehand and then netted a backhand to give her opponent a deserved and courageous victory. Williams could not escape with 56 unforced errors.

The more these defeats happen the more her aura is eroded, so it will be difficult to clinch another big one from here.