Serena Williams has been self-quarantining in Florida with her husband Alexis Ohanian and their two-year-old daughter.

And Thursday, the legendary tennis champion got to enjoy some one-on-one time with Olympia when she decided to engage in a little peek-a-boo during a playtime session with her mom that was caught on camera.

The 23-time Grand Slam champion posted an adorable photo of her daughter laying underneath a plethora of multi-colored balls.

Sequester playtime: Serena Williams, 38, shared a cute photo of her daughter Olympia, aged two, doing a peek-a-boo from under a plethora of multi-colored balls

In the sweet snap, Olympia got clever and peeked into the camera shot with just her right eye.

Balls in various colors, including red, blue, orange, pink, purple, green and yellow covered most of her body.

She wore a colorful, floral-patterned ensemble. 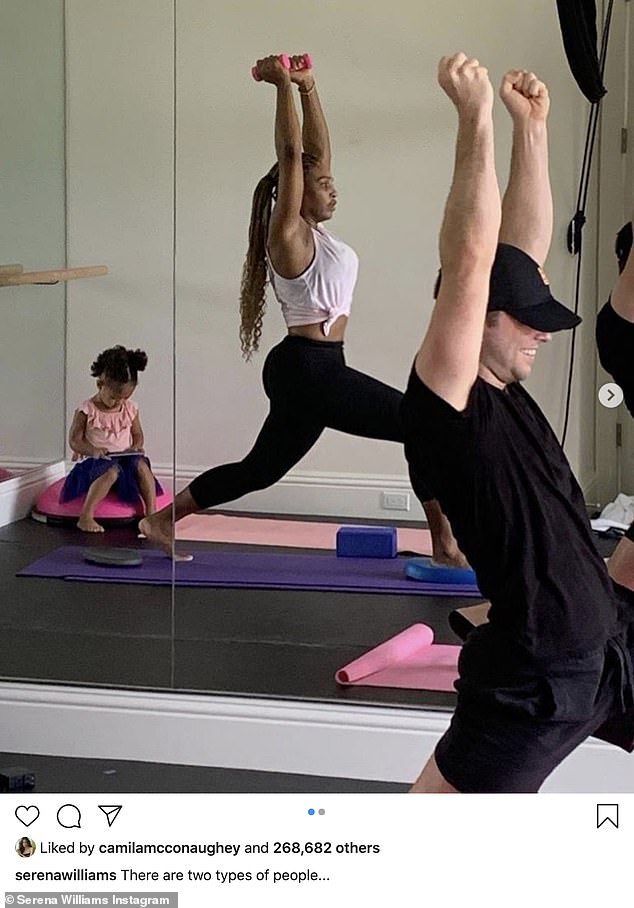 Peek: The tennis legend has been periodically sharing images of her daughter on social media

Williams, 38, has been periodically sharing photos from her family sequester time on social media.

Just last week she joked that she and her daughter represent the ‘two different types of people’ in the caption of a photo taken during her a yoga session.

In the picture, Olympia could be seen sitting in the corner of the workout room, fully engaged in a digital device as her mother worked out. 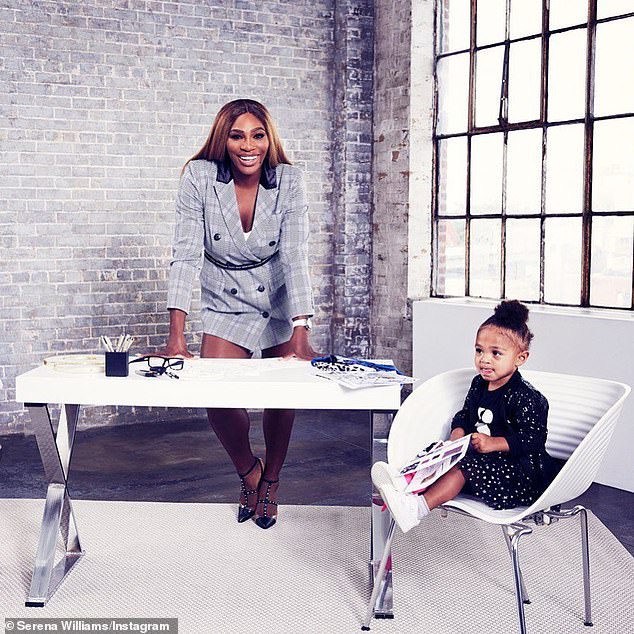 Helping hand: Williams also recently shared a snap of herself inside of an office, as her ‘business associate’  daughter, sat patiently nearby the desk 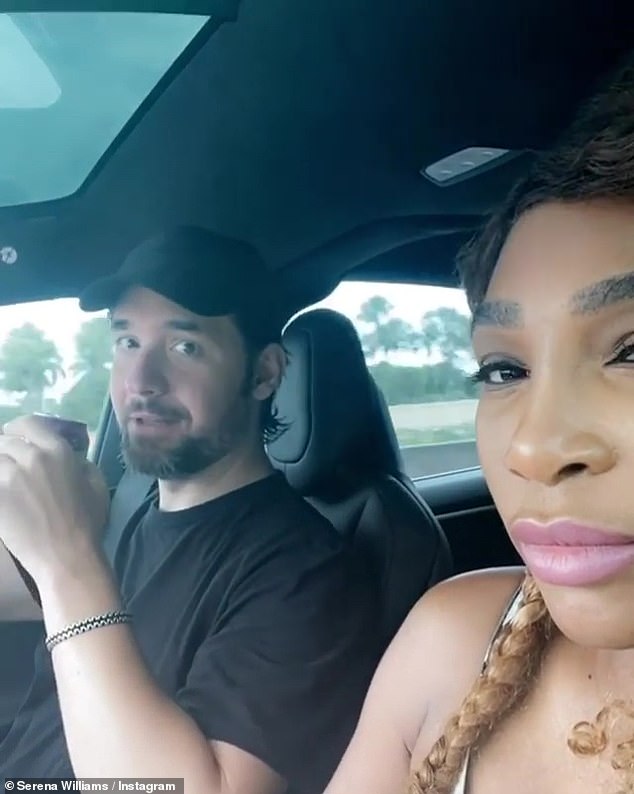 Fate: Williams and her husband, Reddit co-founder Alexis Ohanian, first met in Rome in 2015 while staying at the same hotel

Williams also recently shared a snap of herself inside of an office, as her ‘business associate’ daughter, sat patiently nearby the desk.

‘From the desk of me and my business associate Olympia, it’s #SerenaSaturdays!! Going live tonight at 5pm ET. Talking life AND style,’ she captioned the snap

Williams and her husband, who’s the co-founder of Reddit, first met in Rome in 2015 while staying at the same hotel.

By December 2016, Ohanian and brought his ladylove back to the place where they first met to propose and a month later, the couple discovered they were pregnant.

They eventually tied-the-knot in November 2017. 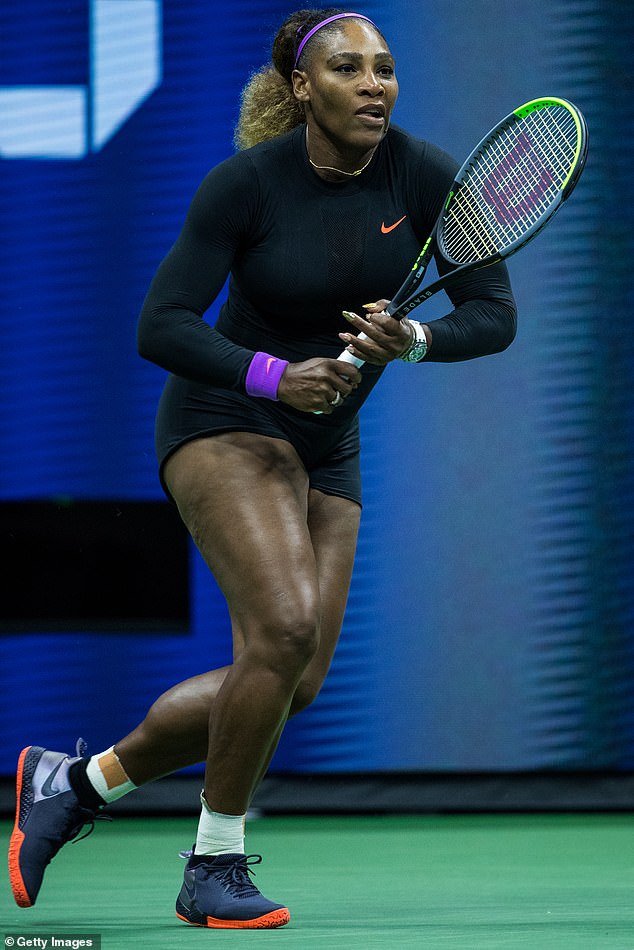 Icon: Williams is a legendary tennis champion with 23 Grand Slam win over her storied career