The niece of poisoned Sergei Skripal fears she was the subject of an assassination bid when the front left wheel spun off her car as she and her husband drove to Moscow this week.

Viktoria Spripal spoke today of a ‘serious crash’ as she was driving to take part in a TV programme on the two men who allegedly planted nerve agent novichok on her uncle.

Their Chevrolet crashed into the barrier on the highway on Wednesday, she said.

‘I think it could have been an assassination attempt,’ she told Moskovsky Komsomolets newspaper. 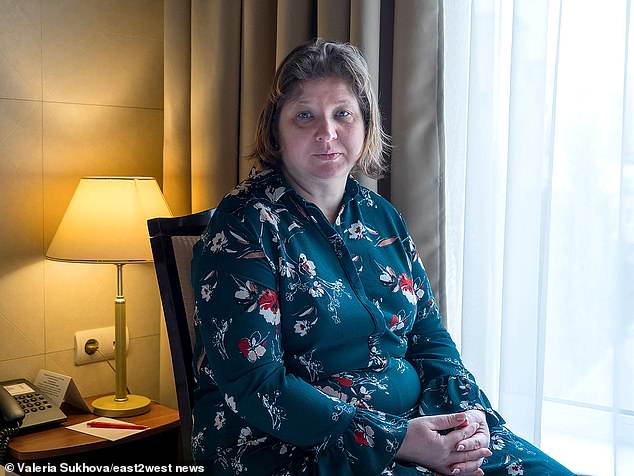 ‘My husband checked wheel balancing, wheels and suspension in a service one week ago when I was last going to a TV show in Moscow.

‘After that the car was parked in its usual place, in the yard of our block of flats.

‘There are no cameras around.

‘Somebody could have un something.’

Viktoria claimed the crash could be linked to her criticisms of Western claims that the GRU military intelligence service was behind the poisoning of her uncle, according to Moskovsky Komsomolets newspaper.

She has repeatedly criticised Britain for not showing her uncle since the March poisoning – even claiming he is probably dead.

Viktoria – from a family with several GRU connections – was refused a British visa to seek to visit him and her cousin Yulia Skripal, 34, who was also poisoned.

Yulia is known to have told Viktoria by telephone from Britain not to interfere in her life. 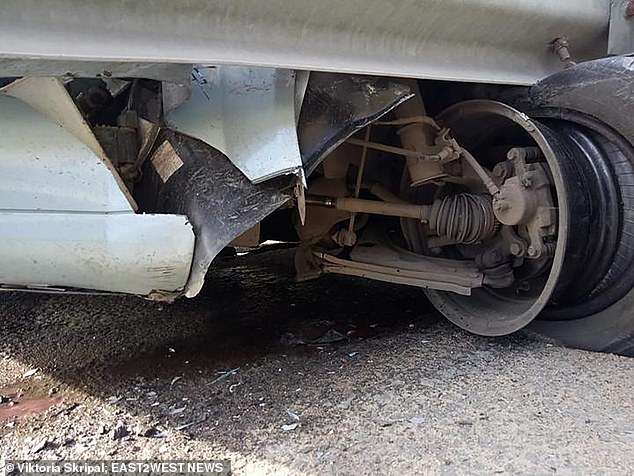 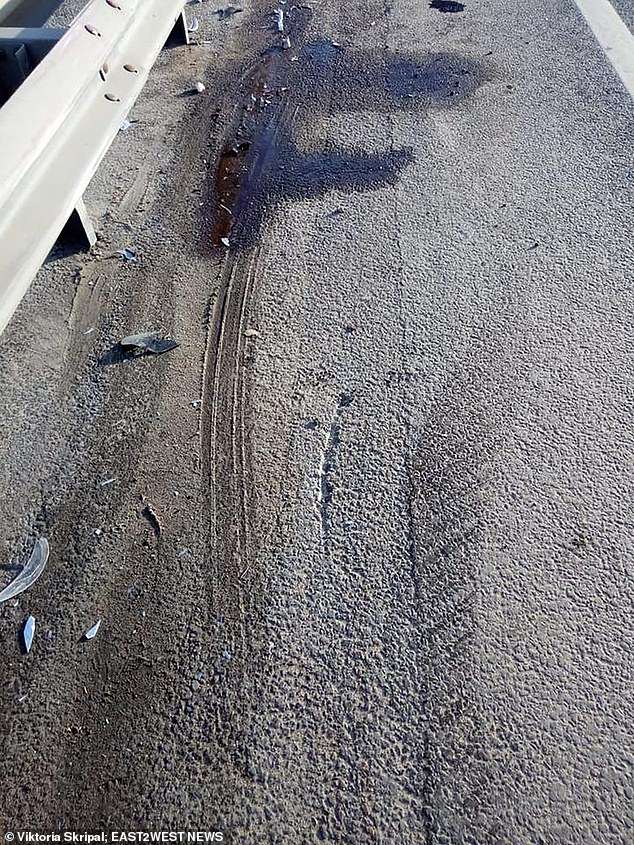 Viktoria was travelling from her home city Yaroslavl – where she cares for Skripal’s 90 year old mother Elena – to Moscow.

Her husband Arseniy Elifantyev was driving at the speed limit when the wheel suddenly came off the car, she said.

‘On 26 September we were driving to Moscow, I was taking part in a TV programme about the ‘uncovered’ poisoners.

‘My husband was driving, I was on the back passenger seat.

‘About 3pm our Chevrolet got into the Moscow region and almost 500 metres later the crash happened.

‘We were going within the permitted speed in the left lane.

‘Luckily there were no other cars around, only a single lorry in front of us.

‘Suddenly we heard screech and car started to lose control, lurching to the side.

‘My husband was very quick to react, which is what rescued us.

‘He twisted the wheel to the right and at full speed we crashed into the barrier.

‘All I managed to say was one swearword.

‘We survived because we both had belts on. 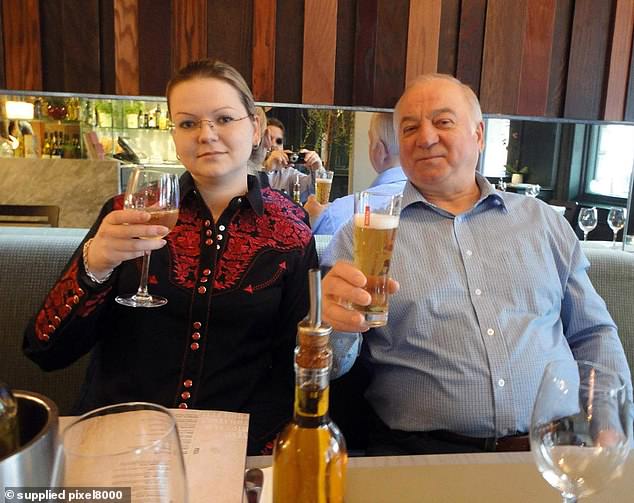 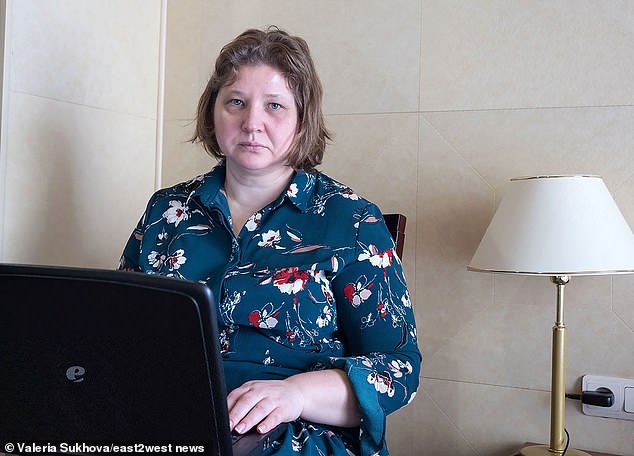 ‘The hit was so strong that several car parts flew onto the opposite lane.

‘We got out of the car through a front passenger seat – it was impossible to get out of the driver’s door – and called road police.’

Yesterday Viktoria denied that she knew anyone called Anatoliy Chepiga – believed to be the real name of Ruslan Boshirov, the Russian ‘tourist’ who was allegedly part of a two-man hit squad sent to poison Skripal.

‘I suspect no-one in our family knows him.’

She claimed it was ‘illogical’ that a GRU hit squad would been sent to kill her uncle.

There were far bigger figures, seen as ‘more odious’ than him – yet they remained alive in the West, she said.

‘There are certain people who deserve stronger punishment than Skripal,’ she said.

She said that a colonel in the GRU special forces would not have carried out such a ‘clumsy’ mission.

‘It was not completed’, she said, referring to the poisoning not leading to his death.