Sergio Busquets believes Spain have won over some of their doubters after confirming their place at the 2022 World Cup.

Luis Enrique’s side were not at their fluid best against Janne Andersson’s side, with Emil Forsberg in particular missing some good chances for the visitors. 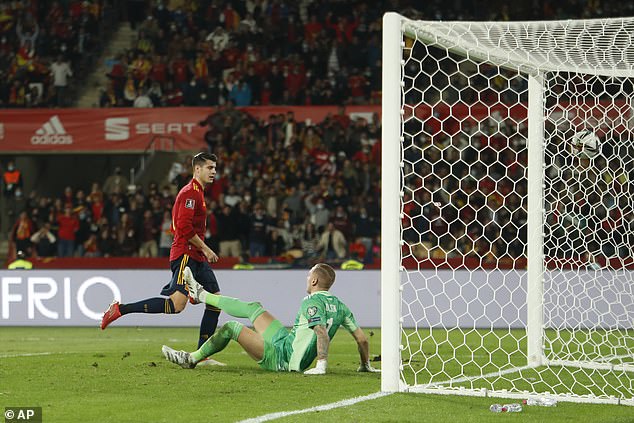 But Busquets insists the determination of a young Spain squad can never be called into question and claims those who backed them from the start played a significant role in helping them to qualify.

‘Everything went great, but nobody said it would be easy against an opponent who closes very well on the inside and seeks transitions with fast attackers’, Busquets said via Marca.

‘We work hard as a group, and we do it very well, but sometimes have not reached results we deserved. 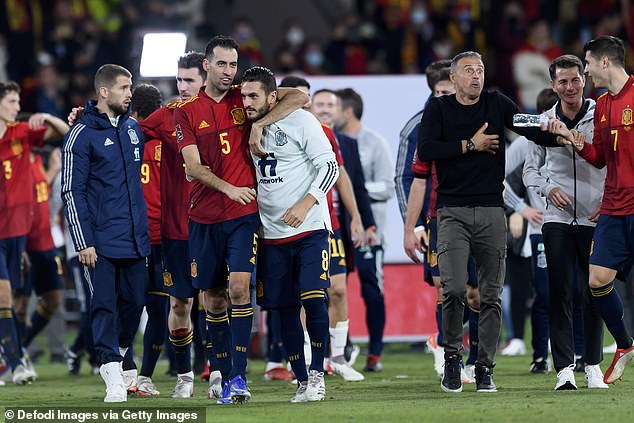 ‘Those who have believed in us were important and gradually we have won people over.’

Spain boss Enrique however claimed he felt more pressure during Spain’s World Cup qualification campaign than at Euro 2020 or the latter stages of the Nations League.

‘I have taken off a 100 kilo backpack,’ he said via Mundo Deportivo. ‘I have felt more pressure in this qualifying phase than in the Euros or the ‘Final Four’ of the Nations League.

‘I have taken a great weight off my shoulders. I am focused on having a good World Cup and I know that if a coach does not win, he receives criticism.

‘This is how this wonderful circus of football can be and I accept it.’ 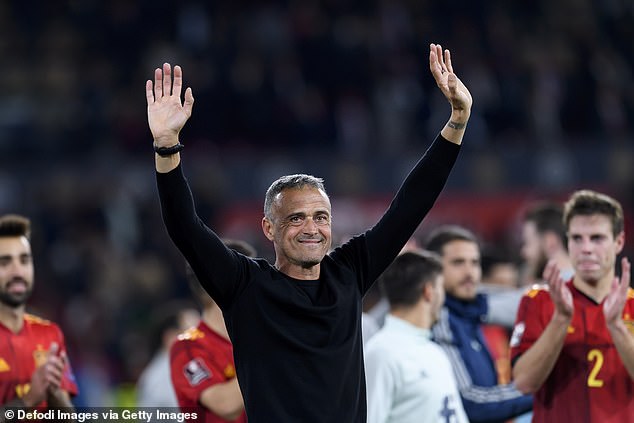