They were too busy exchanging views about Ronaldo’s post-match comments.

Politics is never far away from the Real Madrid dressing room.

Sportsmail looks at the current game of thrones between wantaway Ronaldo and Captain Ramos.

Why did Ronaldo choose the end of the Champions League final so tell the world he might leave the club?

Precisely because the world was watching. He had also not had a great final. He hadn’t scored. And the other two strikers in Real Madrid’s front three – Karim Benzema and Gareth Bale both had.

Gareth Bale was the hero of the hour with two goals, Ronaldo’s huge contribution to the team reaching the final was in danger of being forgotten.

Ronaldo has contract talks with Real Madrid pending. He turned down the offer of a new contract early this year because he felt it was too heavily loaded to objectives.

Another round of talks is planned post Kiev and he wanted to sit down with the club having been the hero of the final. At least by threatening to leave he had the groundswell of ‘please don’t go’ behind him. 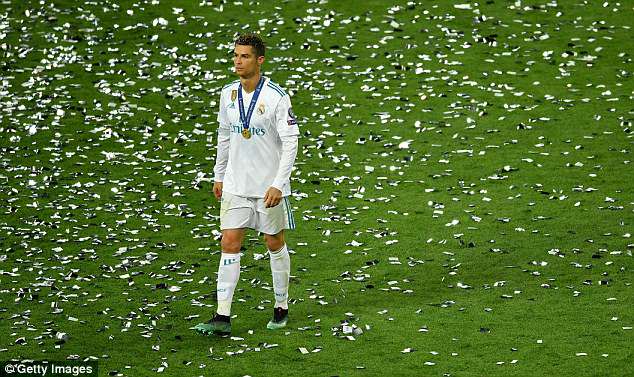 No one was happy. The interview with Ramos post-match is one for the archives. His face is a picture because he has no idea anyone was going to ask him anything other: ‘four Champions League winner’s medals, how about that?’ When he was hit was a: ‘Do you want Ronaldo to stay?’ question he was knocked sideways. Every player was asked the same question post match.

And worst of all instead of Zinedine Zidane’s post-match interviews being dominated by questions about him joining Bob Paisley and Carlo Ancelotti on three Champions Leagues he was quizzed about Ronaldo.

Not surprisingly Ramos took it up with Ronaldo post match and asked him to reign in the brinkmanship with the club so as not to sour the celebrations. 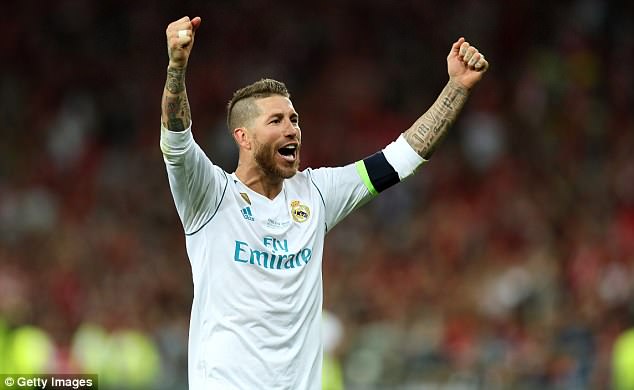 And Ronaldo has now backed down?

He was so swept up by the emotion of the celebrations and with the masses chanting his name and for him to stay he could hardly continue with the long face.

In the first civic reception for the players he looked down in the mouth but soon perked up as adulation levels rose.

But the relationship with the president remains a couple of degrees below zero. The Paris Saint Germain option is still there on the horizon.

They would give him the pay parity he wants with Messi but they only want him if they lose Neymar. And they are still trying their best to keep Neymar for at least another season. 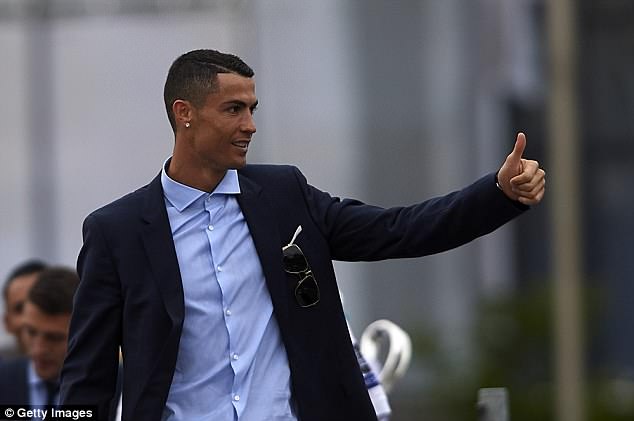 So what happens to Ronaldo now?

The swap with Neymar seems like a likely conclusion, the doubt is whether it will be this summer or next. PSG would prefer it happened in 2019. Neymar’s father would be happier to see it sooner rather than later.

It would not be a straight swap – far from it. Madrid would send Ronaldo to PSG but they would still need to pay around 200m to end up with Neymar coming in the other direction.

Would that be the end of cliques at the club?

Cliques are one of the foundations of Real Madrid! If Neymar were to replace Ronaldo it would hardly bring political stability.

Tensions between the players and the president in particular are never that far away. Ramos thanked Perez for his management of the club but added a ‘more-or-less’ that could be taken as a joke or as a quiet dig during the celebrations on Sunday. 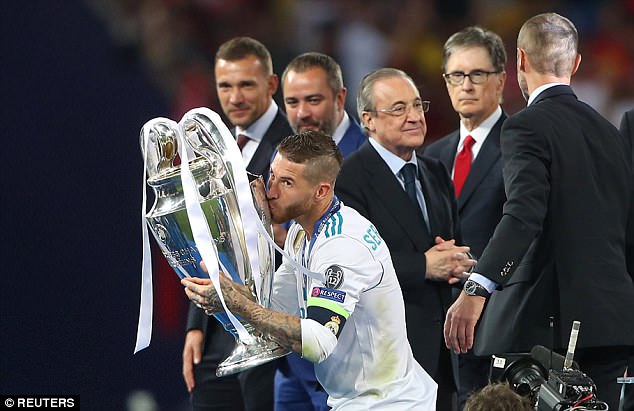 How many camps are there at the club and how divided are they?

You don’t win four out of five Champions Leagues without having squad unity. But within that unity, Ramos leads a group of players made up by and large of Spanish players, and players such as Bale, Modric and Kroos, more for language convenience than anything else, form another group.

There was a time when Ronaldo had his own band of merry men but the sale of Pepe, the departure of Coentrao and James Rodriguez’ loan to Bayern has left him more isolated. His relationship is however excellent with the entire squad.

Which is why they took his decision to turn the Champions League win into a private contract squabble, so badly. 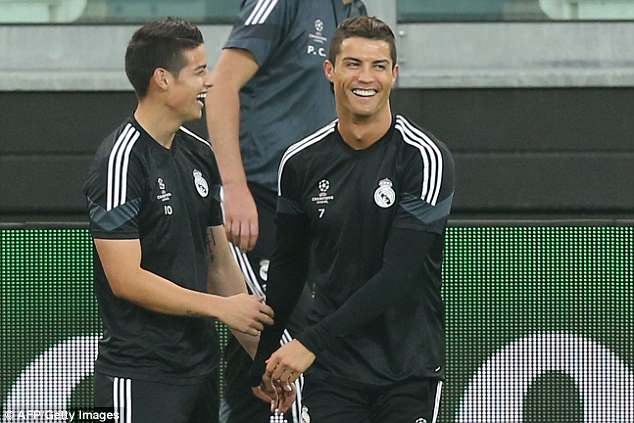 Who would win between Ramos and Ronaldo?

What a wrestling bout? Ramos.

No, a power struggle

They are on the same page most of the time. They certainly were when the dressing room wanted Mourinho and later Benitez sacked. Ramos has been at the club for much longer. He’s the captain. He’s Spanish. He’s the boss. As Ronaldo found out when he made the remarks he made after the Champions League final. 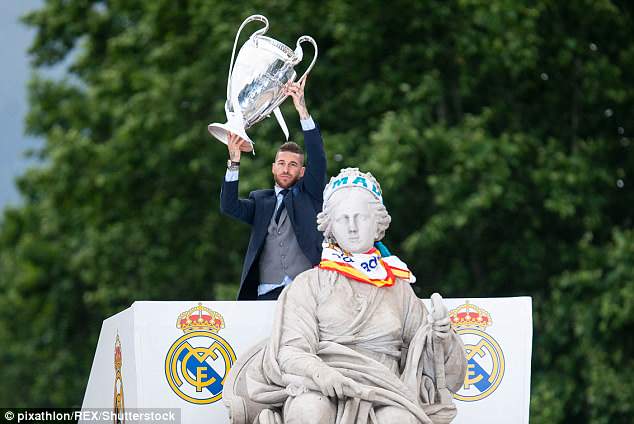