Serial killer Rose West, 65, is plotting a fresh appeal to be released

‘I’m not going to die in jail’: Serial killer Rose West, 65, is plotting a fresh appeal to be released after serving 23 years of her ‘life means life’ prison term

Serial killer Rose West is said to be plotting a fresh appeal to be released after serving 23 years of her ‘life means life’ jail term.

West, who was convicted in 1995 of killing ten children, has reportedly confessed to fellow inmates at Low Newton prison, County Durham, that she plans to launch a bid for freedom in the new year.

It is believed that the 65-year-old is being encouraged by her new lesbian lover as the pair prepare to wed in 2019, the Daily Star claim.

A source told the publication: ‘She maintains that even if she was guilty she has served her time. She told one fellow con, “I’m not going to be the next Myra Hindley – I’m not going to die in prison”.’

Yet one jail insider warned that the serial killer should never be set free, adding: ‘West is a deeply manipulative person. Many believe that she is more evil than her husband Fred.

‘What is worrying is that she probably has a strong case. She comes across as a model prisoner and she would have a good chance of fooling a parole board.’

West made up half of a murderous partnership with her husband Fred West – who killed himself at Winson Green prison in Birmingham in January 1995, while awaiting trial. 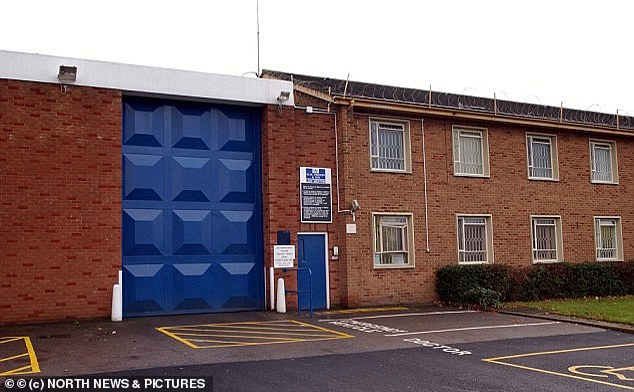 West, 65, has reportedly confessed to fellow inmates at Low Newton prison, County Durham, that she plans to launch a bid for freedom in the new year

The pair abducted, tortured, raped, and murdered young women over a 20 year period – and buried many of them under the floorboards of their home at 25 Cromwell Street, Gloucester.

The victims at Fred and Rose West’s ‘House of Horrors’ included the couple’s eldest daughter Heather, who was killed in June 1987, aged 16. The terrace house was later ripped down.

However, West still maintains her innocence and denies ever committing the horrific crimes. 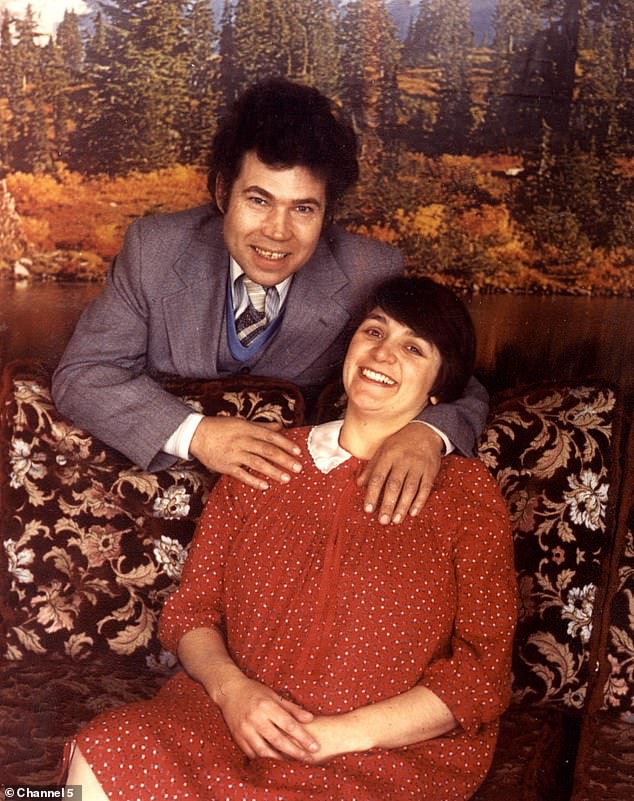 West made up half of a murderous partnership with her husband Fred West – who killed himself at Winson Green prison in Birmingham in January 1995, while awaiting trial

West reportedly enjoys a life of luxury at the prison as the serial killer often receives beauty products she has bought from Avon and trinkets from Argos. In the past it has been claimed that her cell has a TV, radio, CD player and bathroom.

West is said to have had a string of lesbian relationships in jail, including with Tracey Connelly, the mother of the abused toddler widely known as Baby P.

West has also supposedly been with murderer Julie Campbell, who set fire to her husband, Sarah Best, who killed her male lover with a knife, and 22-stone Amanda Summers, who torched a chemist’s shop.

THE MANY VICTIMS OF SERIAL KILLERS FRED AND ROSE WEST

Although Fred West was convicted of killing 12 women and Rose 10, the pair are thought to have killed up to 20 more.

One victim who was almost certainly killed by West was his former girlfriend Anne McFall who like the others, was found in a shallow grave with body parts missing. West denied it.

Charmaine West, eight: Fred West’s stepdaughter from his first marriage, Charmaine was murdered by Rose in 1971 while Fred was in prison.

Rena Costello, 27: Charmaine’s mother Rena, Fred’s first wife, was murdered when she arrived to pick up her daughter Charmaine in August 1971. With Charmaine already dead, it is thought Fred killed her to avoid an investigation.

Lynda Gough, 20: Miss Gough was a lodger in the West’s home and was killed in April 1973. Rose told her mother she had moved to Weston-super-Mare.

Carol Ann Cooper, 15: The teenager disappeared while walking home from the cinema to her Worcester children’s home in November 1973. Her remains were found buried in the Wests’ garden.

Lucy Partington, 21: After spending Christmas with her family in Cheltenham, Miss Partington disappeared after leaving to catch a bus. The student was the cousin of novelist Martin Amis and the sister of author Marian Partington.

Therese Siegenthaler, 22: The South London student was killed in April 1974 after disappearing while attempting to hitch-hike to Ireland.

Shirley Hubbard, 15: One of the Wests’ youngest victims, she disappeared on her way home from college in Droitwich. When her body was discovered, her head was completely covered in tape with a rubber tube placed in her mouth to allow her to breathe.

Juanita Mott, 18: Miss Mott, a former lodger at 25 Cromwell Street, was living in Newent when she vanished.

Shirley Robinson, 19: Another lodger, Miss Robinson was killed in 1978 after becoming pregnant with West’s child.

Alison Chambers, 17: The teenager disappeared in August 1979 and her remains were later found beneath the patio at 25, Cromwell Street.

Heather West, 17: Repeatedly raped by her father, Heather complained to friends about the abuse and was murdered by her parents in a bid to keep her quiet.