Kirk Reid, 49, jailed for a series of sex attacks on women in 2009, has applied for parole

A serial sex attacker could be released from prison within months – despite having served just nine years of his life sentence.

Kirk Reid, 49, known as the ‘Night Bus Beast’ because he pounced on female passengers as they made their way home alone may be free by the autumn.

He was convicted of 26 indecent assaults and two rapes in 2009 and jailed for life with a recommendation that he serve at least seven and a half years.

However police investigation Reid believe he may have targeted as many as a hundred victims between 2001 and 2008 in south London before he was finally caught.

As in the case of black cab rapist John Worboys – whose own bid for freedom from a life sentence was thwarted in March after legal action by his victims – a catalogue of police errors enabled Reid’s violent spree to continue.

Bungling officers failed to take Reid’s DNA after stopping him in 2002. Then two years later a member of the public gave police his car licence plate after claiming to have witnessed a sex attack – but the report was never followed up allowing him to attack dozens more women.

Parole Board sources have told MailOnline that Reid’s case is likely to be wrapped up within five months meaning that, if successful, he will be out by late September or early October. 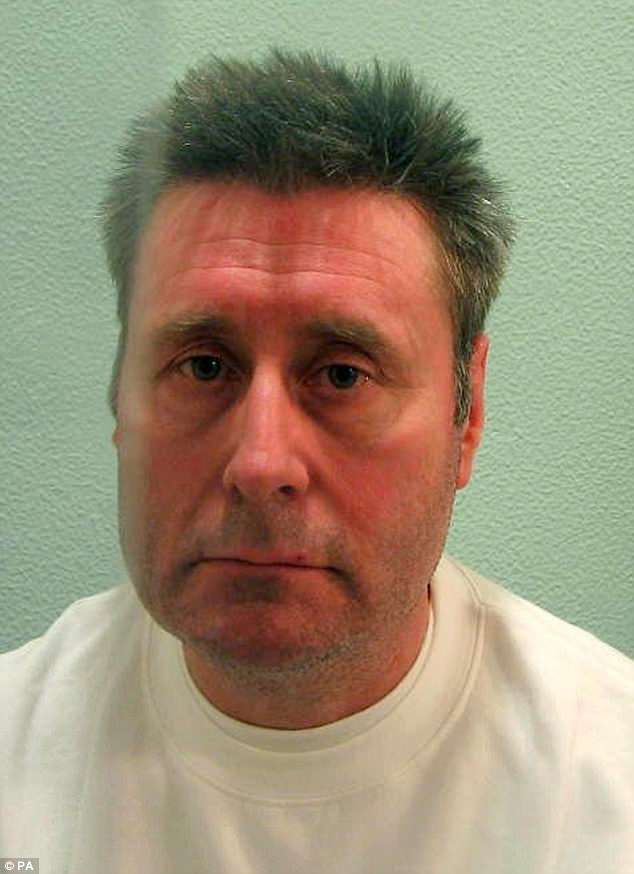 Reid’s bid for freedom has echoes of taxi rapist John Worboys’ (pictured) case, whose application for parole was rejected in April after a successful legal challenge by his victims

A spokesperson confirmed: ‘The Parole Board can confirm that Mr Reid is currently undergoing a parole review and this is following normal processes.

‘At this time no date has been set for an oral hearing. We are unable to comment further on the individual details of this case.’

Most of Reid’s attacks happened between 2001 and 2008. However he was accused but never charged with raping an 18-year-old girl in 1984. Then in 1995 he was acquitted of indecent assault after a woman claimed he attacked her in a central London alleyway.

Driving his red Volkswagen Golf, the predator would follow the N155 night bus, which travelled from central London through Clapham, Balham and Tooting in South London.

He would often wait for women to step off the bus and pounce as they walk down darkened alleys to reach their homes.

On other occasions, he would wait until they had almost reached their front doors and strike while they were distracted scrabbling for keys or talking on the phone.

Powerfully-built and 6ft2in tall, Reid, a chef and women’s football referee, would throw his arm around his chests, drag them to the floor and sexually assault them.

At least two of these frenzied attacks ended with the women being raped.

His terrified victims, including a pregnant woman, reported how he stared at them with a glazed expression but said nothing apart from one single phrase, ‘good girl’, as he pinned them to the ground.

Only when they screamed for help, would he snap out of it and flee.

Scotland Yard were forced to make a grovelling apology to his victims for not stopping him sooner while the Independent Police Complaints Commission (IPCC) described the handling of the case as a ‘shameful chapter in the history of the Metropolitan Police Service.’

The mistakes included officers stopping Reid in December 2002 after a member of the public reported him stalking a lone female but failing to take a DNA sample.

In January 2004 a man rang 999 and reported a woman being attacked. He gave the suspect’s car registration number but police never traced the owner.

A month later a woman police constable saw Reid beeping his horn at a lone women and put his registration into the system and saw that it matched the one given in the emergency call.

The WPC told her superiors that Reid lived close to the scene of the attacks, he matched the witnesses’ description and had been accused of indecent assault in 1995, which he was later acquitted.

Reid was named as a suspect in March 2004 and surveillance ordered on his home but due to technical problems with a camera recording his every move, only seven days of filming was carried out before surveillance was dropped due to ‘holiday commitments’. 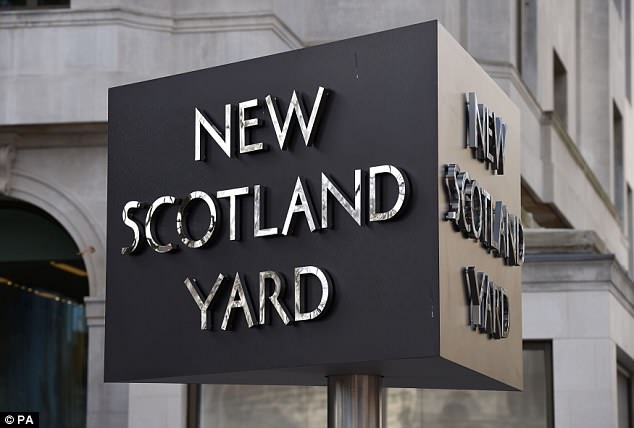 Reid was allowed to go on and attack many more women due to a catalogue of police errors. Bungling officers failed to take Reid’s DNA after stopping him in 2002. Then two years later a member of the public gave police his car licence plate after claiming to have witnessed a sex attack – but the report was never followed up allowing him to attack dozens more women

In 2008 the Homicide and Serious Crime Command took over the case from Wandsworth Police’s Sapphire Unit, and seeing that Reid was a suspect, collected a DNA sample from him. He was charged three days later.

At least 30 women were attacked in the six years between police quizzing him in 2002 and his eventual arrest in February 2008. At the time police were convinced another man was responsible for the string of attacks even though his DNA did not match samples taken.

In 2010 following the publishing of a report into the handling of the investigation, IPCC Commissioner Deborah Glass said: ‘The failure to take a serial sex offender off the streets of London years earlier is a shameful chapter in the history of the Metropolitan Police Service.

‘When considered alongside the failings in the case of John Worboys, their overall effect on the confidence of the victims of sexual offences in the police response cannot be overstated.

‘The lack of resources allocated to the investigation, pressure in relation to performance and targets, and the constant change of heads of department undoubtedly did not help.

‘But in my view none of these factors provides real mitigation for the sustained failure by senior supervisory officers to give this investigation the priority it required and to get a grip on what was plainly a long-standing pattern of terrifying offences committed within a single borough.’

Commander Maxine de Brunner said in 2010: ‘We are deeply sorry for the harm suffered by all of his victims and for failing to bring Reid to justice earlier.’