The ‘serial stowaway’ who was arrested just weeks ago for sneaking onto a flight from Chicago to London has been arrested again after being caught at Chicago’s O’Hare International Airport.

Marilyn Hartman, 66, of Illinois was caught by authorities Sunday morning in O’Hare – the week after a judge ordered her to avoid airports.

She was taken into custody and charged with misdemeanor trespassing on state land and violating the conditions of her bail bond, which were set last week.

Police responded to a call about someone causing a disturbance at O’Hare because Hartman had refused to leave the airport, where she was subsequently arrested. 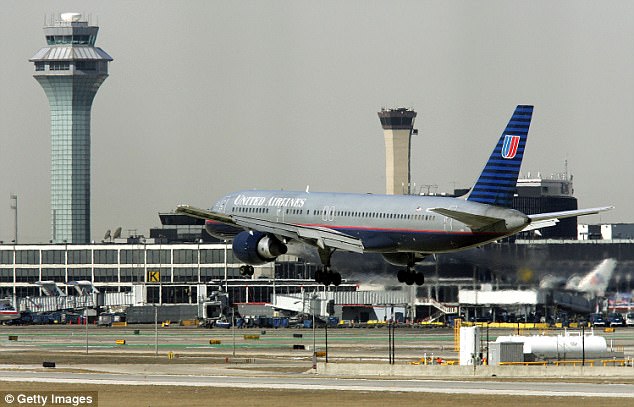 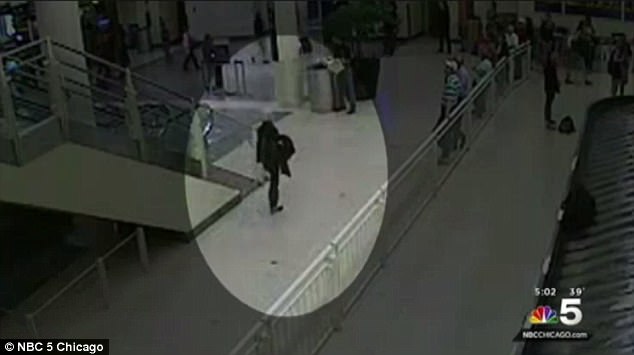 Hartman’s most recent arrest, prior to today, came after she slipped past a security checkpoint at O’Hare and boarded a flight to London without a ticket or passport.

She was arrested in London and flown back to Chicago.

Following that incident she was charged with felony theft and a misdemeanor count of criminal trespassing. 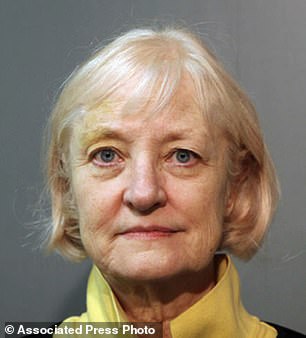 NBC reported that Hartman was released from custody Thursday even though the county sheriff’s office protested the move.

Authorities said they thought Hartman got through a federal TSA checkpoint at a domestic terminal without a ticket before taking a shuttle to the international terminal.

It’s believed she spent nearly 24 hours inside the airport before boarding the British Airways flight to London.

According to NBC5, police thought Hartman was able to get on the plane by mixing in with a large group.

Once on the plane, flight attendants realized she didn’t have a ticket and alerted authorities. British Customs officials refused to let her enter London and made arrangements for her to fly back to Chicago.

TSA said it was investigating how she was able to get through security.

‘During the initial investigation it was determined that the passenger was screened at the security checkpoint before boarding a flight,’ a statement read.

‘Upon learning of the incident TSA, and its aviation partners took immediate action to review security practices throughout the airport.’

Hartman has been detained several times across the country for trying to board flights without a boarding pass. In December 2015, she told NBC5 that she ‘may have’ boarded planes without a ticket eight times.

She has been ordered to stay away from Los Angeles International airport.