There is only one place to start and that’s the Stadio San Paolo circus where the main event on Saturday sees Gennaro Gattuso take charge of Napoli for the first time.

The 41-year-old, a legendary AC Milan star and the Rossoneri’s manager up until May this year, is back in Serie A having taken over from the sacked Carlo Ancelotti mid-week.

Ancelotti was dismissed despite leading the Naples outfit to the last-16 of the Champions League on Tuesday having eased 4-0 past Genk. 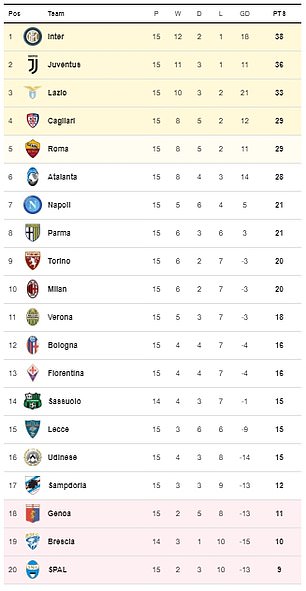 His exit was no surprise however, given his falling out with owner Aurelio De Laurentiis over failing to lead his players to a training camp. His average results he has displayed as boss hardly gave him much in the way of authority on club issues – especially without a league victory in seven which has seen the club tumble out of the European places.

But what is Gattuso getting himself into? it certainly doesn’t look like a honeymoon period many managers might benefit from in their first few weeks of a job.

His owner is unhappy with a group of rebellious players. His players are unhappy with a power crazed owner – and key stars like Dries Mertens are weighing up their futures. The supporters hate them both, as seen by the vast number of empty seats for Ancelotti’s final game.

Gattuso has the almost impossible job of uniting the three, but first up his priority is to get three points at home to Parma this weekend. Roberto D’Aversa’s side are having a good season in eighth spot and have the ability to cause even more headaches for Gattuso having already sealed a 2-2 draw at the San Siro against Inter Milan this term.

For the second successive year, Inter Milan have thrown away a place in the Champions League last-16 despite having fate in their own hands on the final matchday of the group stage.

It’s a major blow for Antonio Conte’s side, who will resume European football duties in the new year when they feature in the Europa League, but that’s not exactly a consolation prize.

So how they respond returning to domestic action this weekend will be interesting following a stunning start to the season that leaves them top after 15 games and 13 wins. 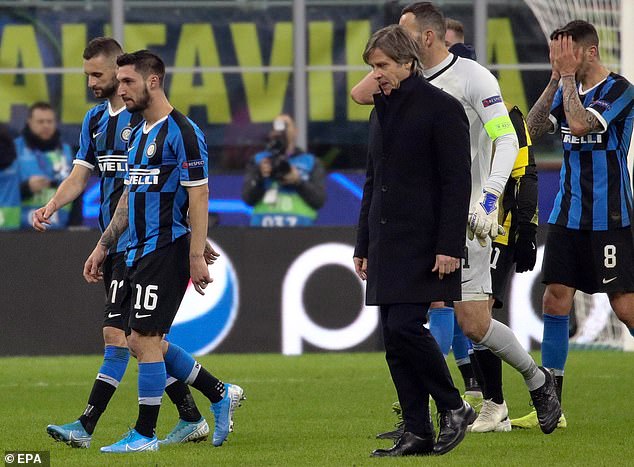 The good news for Conte is he could have hardly cherry picked a better side to face, even if an away trip to Fiorentina doesn’t exactly read like the easiest three points ever.

However it is all going wrong in Florence. Vincenzo Montella’s side have lost their last four games and are the most out of form team in Serie A with just one point from their last five outings.

It’s not a recent concern either. Fiorentina have been abject for much of 2019, winning only six league games, and three of those were, curiously, in a row earlier in the season.

You may think the Stadio Artemio Franchi might give them some hope as the home team against Inter – but they have won just twice there in the top flight in the last 12 months. If there is going to be another renaissance in Florence it will be highly surprising if it starts against the table toppers on Sunday.

The ‘Derby della Lanterna’ on its own is huge between Genoa and Sampdoria but it takes even more importance this weekend.

Both sides have found themselves in a relegation battle this term and depending on the result at the Stadio Luigi Ferraris – where both teams play – it could alter the table dramatically at the bottom.

Geona are the designated home side and go into the match inside the relegation zone, a point behind Sampdoria who sit a place outside the bottom three.

Already the duo have ditched the managers they started the season with, but while Claudio Ranieri has slightly improved Samp’s fortunes, Thiago Motta is winless since his first game in charge of Genoa back in October.

Both sides will be desperate not to lose with the double whammy of boosting a bitter rival, so it might be worth noting that the reverse fixture takes place at the start of May, when the battle at the bottom could be even more significant… 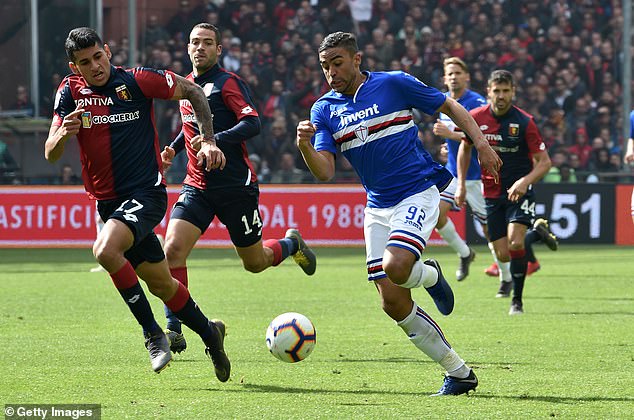 Can Cagliari continue mixing with the big guns?

Meanwhile much nearer the top of the table Cagliari continue to battle among the elite as they head to Lazio looking to strengthen their grip on a Champions League spot.

To say they are the surprise package of the season is an understatement. They have just two Serie A top 10 finishes to their name in the last 25 years and have not finished in the top four since 1972 – two years after they clinched their only top flight title.

Monday night in the capital though will provide a stern test for Rolando Maran’s side who travel to a Lazio outfit.

They are sitting pretty third in the league having won their last seven in the competition and are unbeaten since defeat at Inter in September.

So if Cagliari have the tools to lead a credible fight for the top four, three points on Monday night will certainly show it. 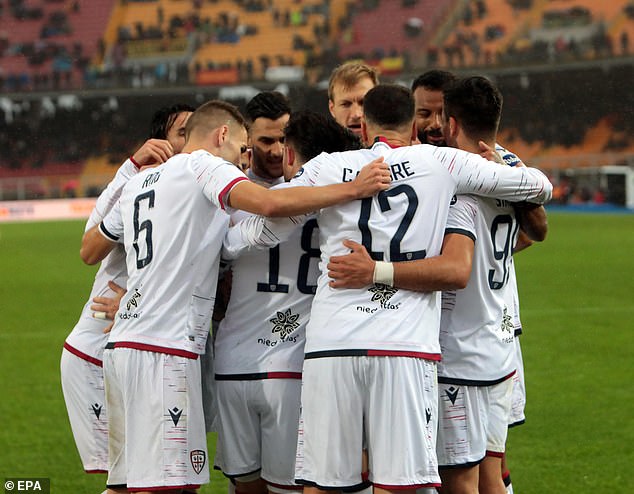 Elsewhere in Serie A…

With a recent wobble that has seen them held to a 2-2 draw at home to Sassuolo followed by a 3-1 defeat at Lazio, Juventus will hope to return to winning ways when visit Udinese in their attempt to close the two-point gap to Inter at the top.

Roma will look to go above Cagliari into a Champions League spot and just a point behind city rivals Lazio with three points and have the perfect opportunity to do so when they rock bottom SPAL on Monday.

Another side looking to take advantage from a slip up of at least one of the top four are Atalanta, who fresh from qualifying for the last-16 on their Champions League debut visit Bolonga.

Brescia ended a six-match losing run by beating SPAL and will now target a first home win of the season when the second from bottom side host Lecce.