A serving police scenes of crime officer today denied sexually assaulting two women in the course of his duties.

Kevin Dowley, 61, appeared at Basildon Magistrates’ Court in Essex to indicate not guilty pleas to two counts of sexually assaulting a woman aged 16 or over.

The two alleged sexual assaults are said to have happened between July and August 2016.

Essex Police said Dowley was suspended from his role with the force following his arrest.

Dressed in a dark blue suit and with short-cropped grey hair, Dowley spoke only to indicate his pleas and confirm personal details.

He was a police officer for the Metropolitan Police before joining Essex Police as a crime scenes investigator in 2013.

He gave his name, date of birth, stated his address as Stanford-Le-Hope, Essex, and gave his nationality as British.

Dowley was bailed to appear at Basildon Crown Court on April 26. 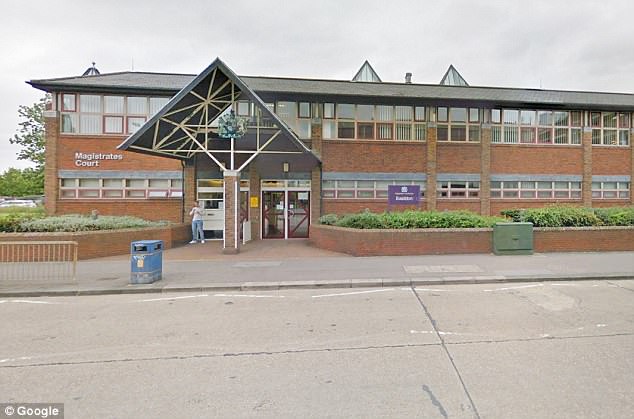