Seven busted over ‘Pray for Death’ heroin and fentanyl

Seven suspects were indicted on a total of 48 counts related to drug sales to undercover officers and the possession and attempted possession of weapons. 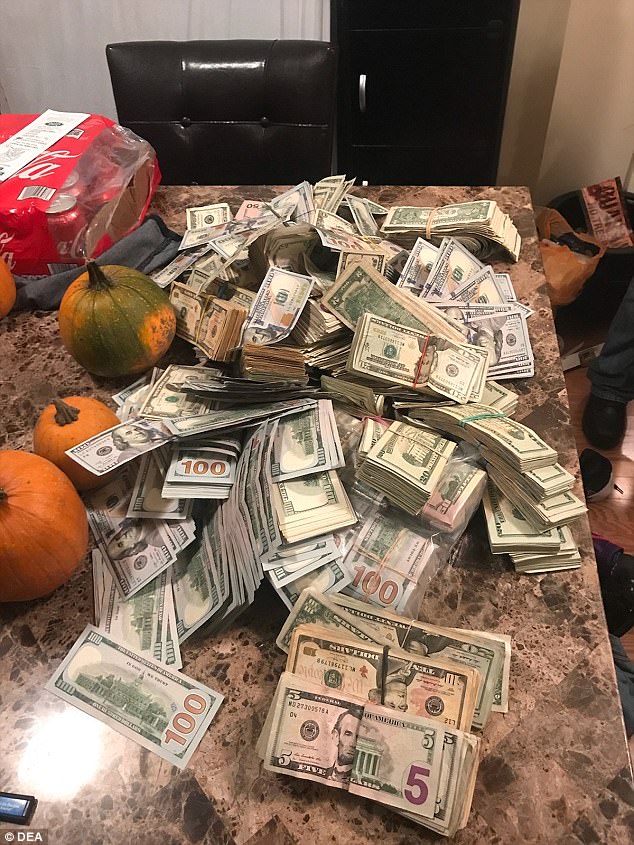 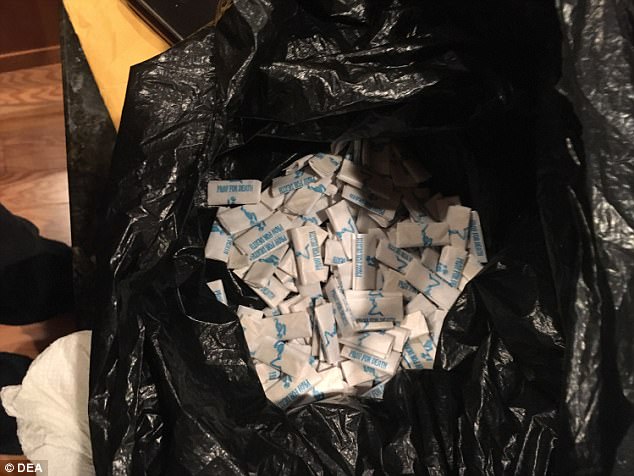 New York legal authorities together with authorities from the US Immigration and Customs Enforcement’s Homeland Security Investigations seized six suspects on Wednesday. An additional suspect in the case was already in custody on unrelated charges.

The six-month investigation revealed that the defendants claimed to be selling heroin. They were however selling fentanyl, a potent drug fueling a rash of overdose deaths that is particularly concentrated in the Bronx neighborhood where they operated.

Fentanyl, a synthetic opioid, is approximately 50-times stronger than heroin. 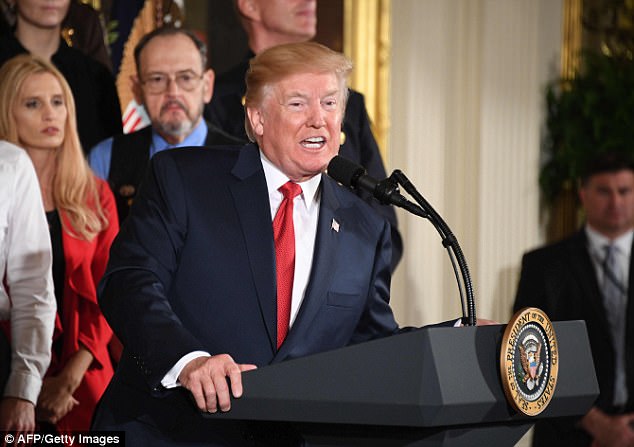 President Trump brought up the loss of his brother, Fred Trump, to alcoholism as he declared the opioid crisis a nationwide public health emergency on Thursday

‘The highest overdose rates in New York City were recorded in neighborhoods such as the one this drug crew called home; the Fordham Manor section of the Bronx,’ stated DEA Special Agent in Charge James Hunt.

Another suspect, Stanely Sacarillo, 35, was charged with reckless endangerment in connection with a sale that led to the September 2017 overdose of one customer.

Both Perez and Sacarillo also face weapons charges as a result of the wiretap investigation.

The five other defendants have been named as Hector Figueroa, 61, Marlyn Cruz, 36, Ellen Natter, 53, Kathleen Dunn and John Donohue, 59.

A court authorized search of the defendants’ residences yielded approximately $200,000 cash hundreds of envelopes of suspected heroin and fentanyl stamped with an image of a kneeling skeleton and the brand name ‘Pray for Death’. 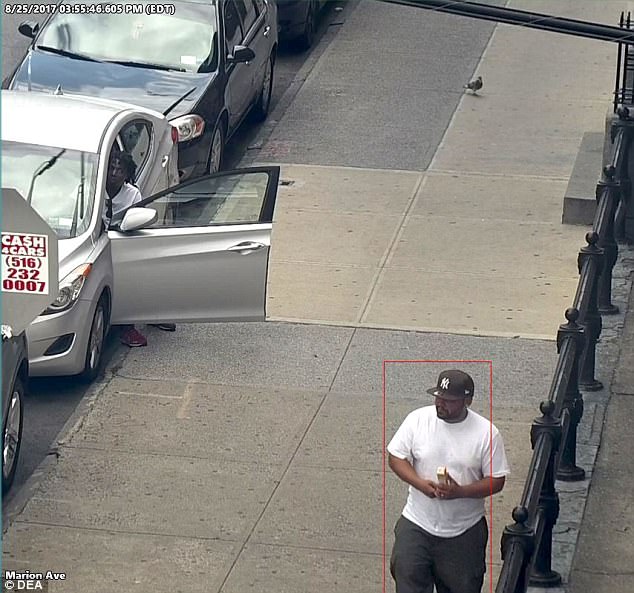 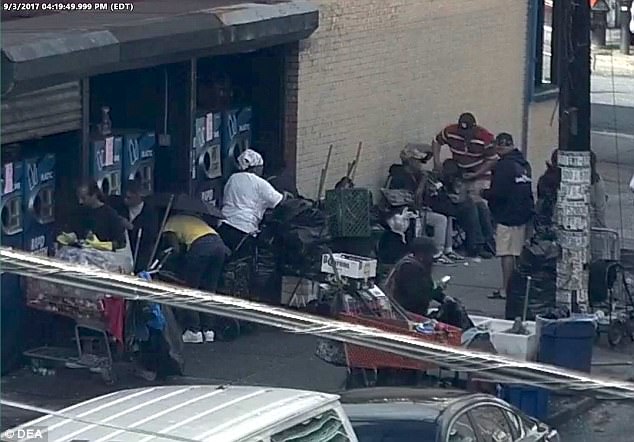 The pulse of a man who overdosed (top right) from a substance purchased from arrested suspect Stanely Sacarillo, who faces charges of involvement in an alleged New York drug ring

New York City experienced a 46% increase in overdose deaths in 2016, which New York City Department of Health and Mental (DOHMN) has attributed to fentanyl.

In 2016, there were 1,374 drug overdose deaths in New York City, 437 more than the previous year. The department of health reported that this marked the sixth consecutive year that overdose deaths have increased.

‘The defendants pushed their poison onto the streets of the Bronx, with high concentrations of fentanyl and a blatant disregard for human life.’

THE RISE OF FENTANYL: WHY IS SYNTHETIC DRUG SO DEADLY?

Fentanyl was originally developed in Belgium in the 1950’s to aid cancer patients with their pain management. Given its extreme potency it has become popular amongst recreational drug users.

Between late 2013 and early 2015, over 700 deaths were attributed to fentanyl and related substances.

It is often added to heroin because it creates the same high as the drug – the effects are biologically identical – but at a much stronger potency.

Fentanyl is classified as a schedule II drug – indicating it has a strong potential to be abused and can create psychological and physical dependence.