Seven things you missed from the Champions League

The final week of Champions League action served up a dose of the thoroughly expected.

Manchester United won and topped their group. Chelsea drew with Atletico Madrid and qualified in second. Bayern Munich won but were not able to score the four goals necessary to dethrone Paris Saint-Germain as winners of Group B. Barcelona’s second string side laboured past Sporting and Juventus ensured safe progress as runners up of Group D. Not a good night to be a bookie.

With so many games on offer and so many goals scored, you’d be forgiven for missing some of the action, Luckily, Sportsmail was on hand to bring you the moments you may have missed from Tuesday’s Champions League action.

World Cup ambassador Victoria Lopyreva checked in with MUTV prior to United’s clash with CSKA Moscow.

Lopyreva was again at Old Trafford following her visit on the opening day of the season and trips last season, expressing her excitement at the match ahead. The 2003 Miss Russia winner was recently appointed as a UNAIDS Special Ambassador for next year’s tournament in Russia, responsible for promoting HIV awareness and zero discrimination during the World Cup. 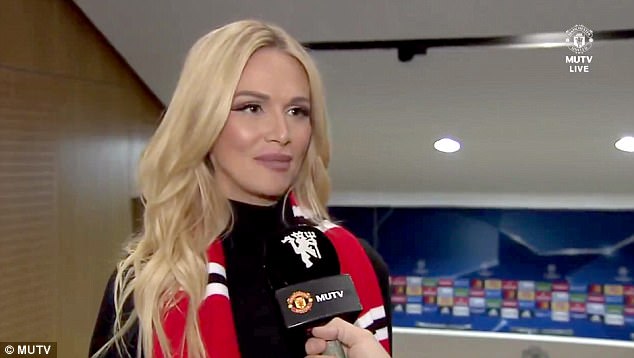 The 2017-18 season is now the seventh consecutive term in which Robert Lewandowski has scored at least 20 goals.

A tap-in from close range against PSG means Poland’s all-time top scorer now has 50 goals in 90 European club games and 51 goals in 91 international games, adding to a record of at least one goal every two games across the past 250 Bundesliga outings, further cementing his position among the world’s very best strikers. 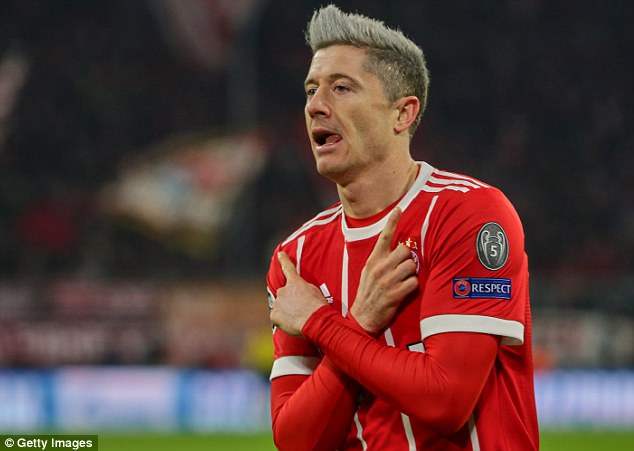 Barcelona fans made their opinions regarding the imprisonment of two Catalan politicians known with a brief protest during Barcelona’s clash with Sporting Lisbon.

Around the 10-minute mark, fans turned on the flashlight on their phones and lit up the Nou Camp as loyal Catalonians continue to push for an independence referendum, which has been denied by the Spanish government. High-profile Catalan figures like Pep Guardiola and Gerard Pique have also voiced their support for the cause in recent months. 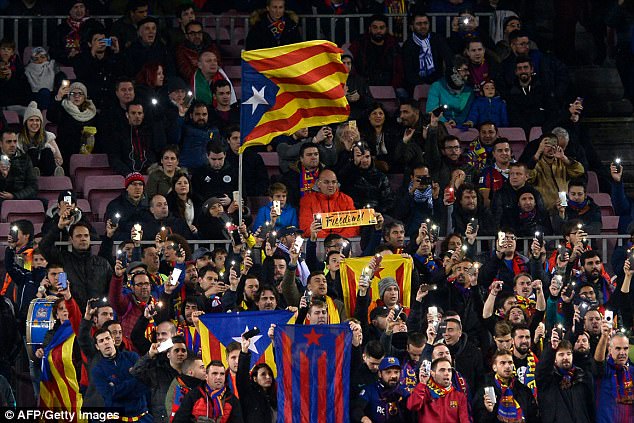 Legend in the house

Wayne Rooney, United’s all-time leading goalscorer, was back at his former club on Tuesday night. The Evertonian was spotted sitting in the stands alongside another fan favourite in Michael Carrick.

Everton travel to Greece to face Limassol in an entirely pointless fixture, as the Merseyside outfit became the first English side to ever be eliminated from the Europa League after four games. With a huge derby against Liverpool on the horizon, Rooney is widely expected to be rested, so chose to drop in on his old employers. 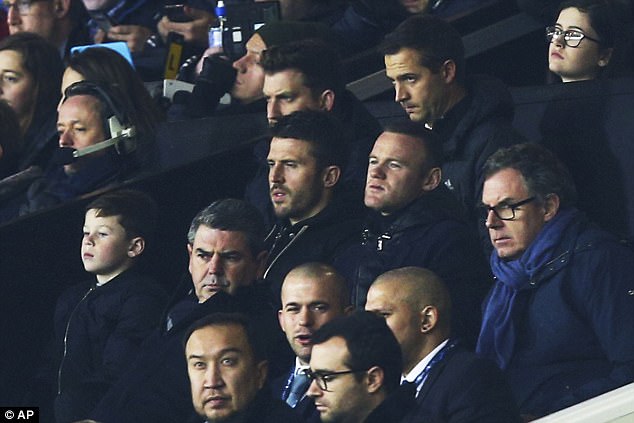 Fernando Torres was taken off straight after Atletico took the lead. With spirits low and a sense of worry creeping in, the Chelsea faithful still managed to pay tribute to Torres, greeting him with a hearty ovation as he left the pitch.

For a £50m striker who never scored more than 10 league goals in a season, the Torres-appreciation may come as a shock to some. But say the words ‘Gary’, ‘Neville’ and ‘AAAAAAAAH’, and every Chelsea fan will know exactly why ‘El Nino’ deserved a friendly reception. 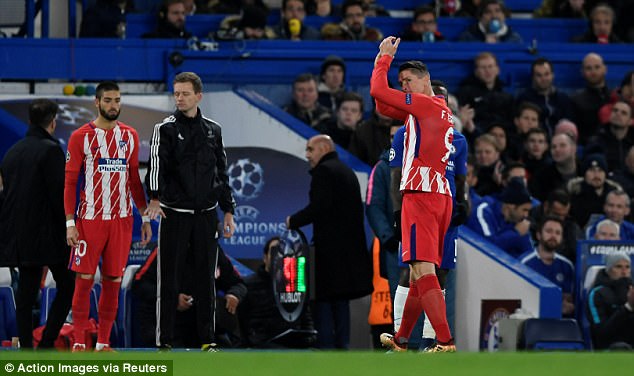 The decline of Luis Suarez continues

Luis Suarez has endured a tough season at Barcelona, scoring just six goals and three assists in 18 games in all competitions, with that misfortune spilling over to Europe too.

The tricky Uruguayan has failed to score a single goal in any of Barcelona’s six group stages. For a striker who scored 37 goals and laid on a further 20 assists in 51 games as recently as last season, that marks a serious decline. 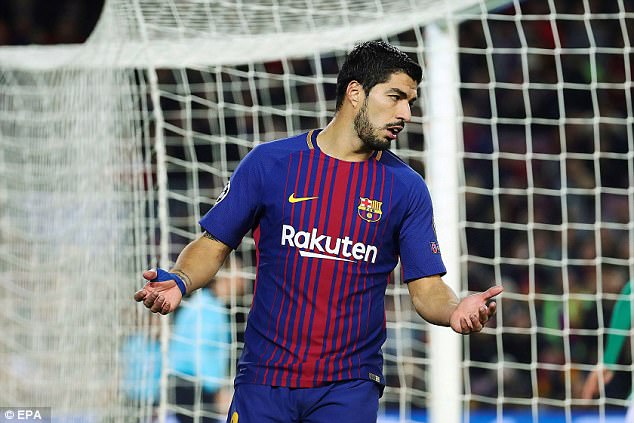 A lot was made of Paul Pogba’s £89m transfer last summer. After his first season back in England, the jury was still out as many felt he failed to live up the price tag. This season however, he’s left little to question, as Pogba has become a focal point of United’s attack, a feat backed up handsomely by statistics.

What’s more, Pogba contributed 15 goals (nine goals, sixassists) in 51 games last time out, good for a goal involvement every 3.4 games. In 2017-18, the French midfielder is averaging a goal contribution 1.4 games, laying on six assists and scoring three times in 13 appearances. 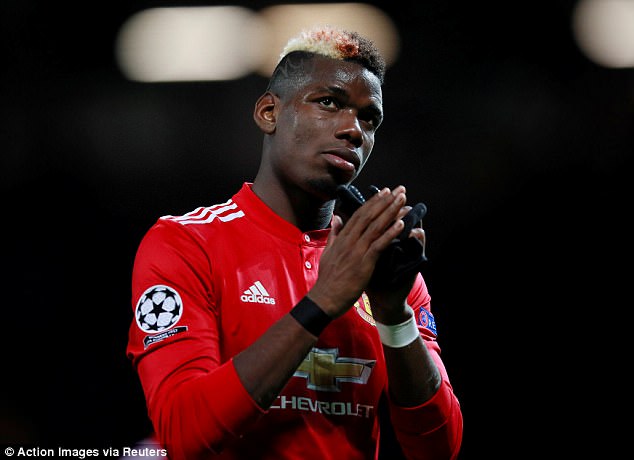