sex positions to up your chances of an orgasm every time

If you’re one of those lucky women who IS able to orgasm purely from intercourse then I’m very pleased for you.

You can now go back to whatever else it was you were doing (like moving your house two feet to the left).

Not that we’re not complaining or jealous, mind you… OK we are.

Because as much as orgasms are delicious any way you can get them, it would be rather nice to have one during intercourse, when he’s having one too.

The point of this article is to shamelessly up your orgasm quota by reinventing your favourite positions so they are way more female orgasm friendly.

But none of it will work unless he’s also aware of what you’re up to – you MUST be honest.

If you can only climax during intercourse if he’s stimulating your clitoris as well, tell him. After all, it’s not his fault or anything to do with his technique – it’s biology.

He’s clued up? Great, let’s get started on reinventing some old favourites!

Start by zapping life into the world’s favourite position, missionary or him on top, by going head to toe.

This one’s dead simple. He lies on his back. Facing his feet, straddle his hips and lower yourself onto him.

Then extend your legs backward and lower your torso down until your feet are next to his head and you’re lying on top of him.

Use his penis in a different way

For a different type of clitoral stimulation when you’re in the traditional pose (him on top, both facing the same way), slide off him for a second and use your hand to slide the head of his penis up and down to stroke your clitoris.

It’s as soft as velvet and a turn on for him to watch you climax via his penis (albeit in an unusual way!) 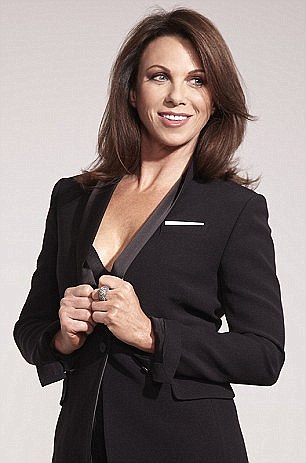 Use the bridge method

This is officially called the ‘bridge manoeuvre’: you’ve formed a ‘bridge’ between clitoral stimulation and a penetrative orgasm.

Ask him to sit up on the bed, legs extended straight in front of him, climb on top, cowgirl style, and let him penetrate.

Now let yourself fall back as far as is comfortable.

This angles everything nicely so he’s hitting the front vaginal wall (more on that later) and increases pressure on the vulva.

Instead of straddling him and resting on your knees, squat instead so your feet are on the bed.

Stay leaning forward then you take charge of the thrusting by lifting your heels and using your thigh muscles.

Instead of using a fast up-and-down action like most men do, go for wide, circular motions that are more of a grinding than thrusting motion.

This helps to maintain pressure on the clitoris via his pelvis.

Turn your back on him

The front wall of the vagina is incredibly sensitive – which is why rear-entry feels great for women.

To activate a G-sport orgasm

Him from behind positions alter the angle of the vagina and give him a direct shot at the area where the G-spot lives (well, it seems to in some women).

He lies flat, you face his head and climb on top. After a few minutes, using your hands to steady yourself, lift one leg over your body and begin to turn sideways. 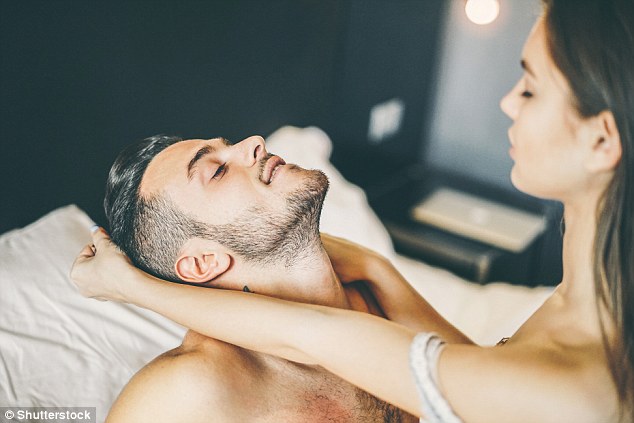 Carry on rotating, stopping at intervals for a few thrusts, until you’re facing away from him.

Once there, arch your back as far as you can, widening your legs so he has perfect access.

If he’s hitting the right spot and continues to thrust, the first reaction you’ll have may well be a need to wee.

This is because the G-spot is near the urethra (which urine passes through).

Hang on (in all senses) and the sensation will pass and (hopefully) turn into an orgasmic wave of contractions.

To cop a feel

Him-behind positions leave your hands free to stimulate his testicles and perineum (the smooth area between testicles and his anus).

Meanwhile, he can stroke your back, bottom and lower tummy and – critically – you get to set the pace and rhythm, to regulate the depth of penetration and to generally be the dominant one.

It’s also a great position to give yourself a helping hand at crucial points because it’s easy to reach down and stimulate your clitoris.

Him behind means there’s no eye contact, so both of you are free to fantasise about anyone and anything you like (without feeling guilty when opening one eye to see your partner gazing lovingly into yours).

The rear-entry position is wonderfully primitive, so perfect for those slightly dodgy, don’t-even-admit-to-your-best-friend type fantasies that suit ‘dirty’ sex.

For more of Tracey’s advice on sex and relationships, visit traceycox.com. For her product range visit lovehoney.co.uk