Florida man, 48, and two female accomplices are charged after ‘luring sex workers through a fake charity for trafficking victims then forcing them back into prostitution’

William Foster, 48, is the alleged ringleader of the sex trafficking ring

A Florida man and two female accomplices have been indicted for allegedly luring women and girls through a fake charity website then forcing them into prostitution.

William Foster, 48, is the alleged ringleader of the sex trafficking ring.

He was indicted along with Hanah Chan, and Ashleigh Holloway who are accused of helping him procure and traffic girls throughout Florida but mostly in Palm Beach

Foster allegedly lured his victims through a fake charity, Foster’s Care, Inc., in addition to targeting foster homes and strip clubs, where he allegedly looked for vulnerable girls and women.

The charity masqueraded as wanting to help women who had previously been subjected to sex trafficking.

Rather than help them, Foster is said to have forced them back into the seedy world of sex work.

According to prosecutors, he made them drive around in flashy cars looking for people to sleep with.

During Hurricane Dorian, he sent some of the women away and ordered them not to return until they had made $150,000 in prostitution money.

He was originally arrested in November, after one of the women grew tired of him and called police. 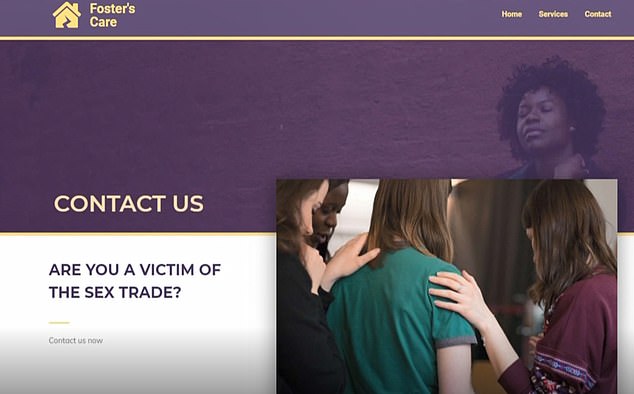 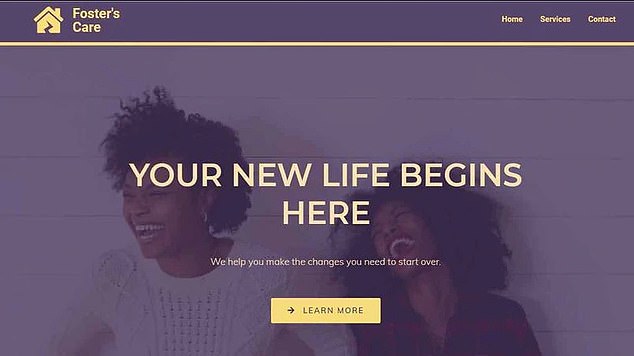 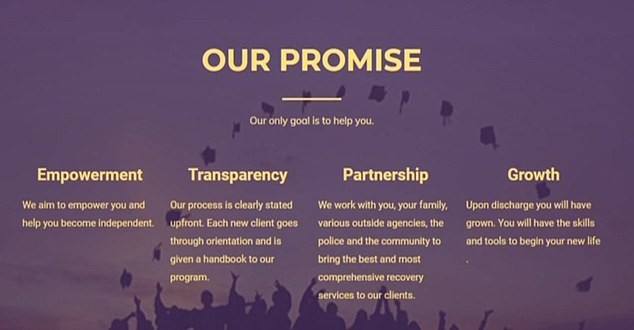 She told them how he’d sent her away during Dorian and said Chan and Holloway had accompanied her to supervise her. While they slept in a hotel, the victim called police.

When she showed them her belongings, they included a chart tracking how much money she had made so far ($37,000) and notes on how to do better including one which said: ‘Try to negotiate but take the offer’.

Another note which prosecutors described had instructions on how to perform sex acts.

Other girls who spoke to investigators said Foster recruited them as underage prostitutes and exotic dancers.

They said he forced them to undergo plastic surgeries to make their breasts bigger and that he forced them onto diets like a lemon juice cleanse to keep them slender.

According to prosecutors, the operation went on for 15 years.

Foster was remanded in custody in November without bond. His attorney denied the allegations against him on his behalf.

It is unclear if Chan and Holloway have been granted bond. 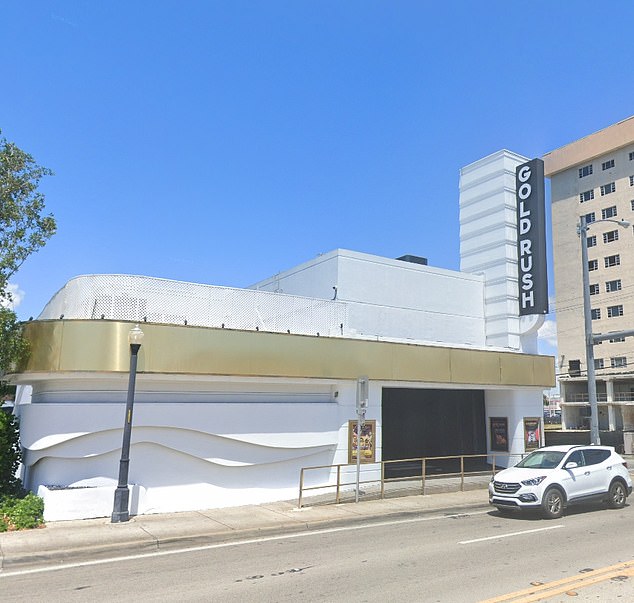 According to prosecutors, Foster targeted one girl when she was just 17 at the Miami strip club Goldrush