Sexual assault of a woman outside a Melbourne bar sparks manhunt

A 23-year-old woman was sexually assaulted outside of a Brunswick, Melbourne, bar on October 12, 2017, according to police.

Police investigators were told that the woman was ‘outside at the rear of a bar on Dawson Street when she was sexually assaulted by an unknown man about 10.45pm’, according to a statement.

The man is described as being 170cm tall, aged in his 20s with a solid build and brown hair.

He is also described as being ‘Caucasian in appearance’.

The police statement said he was wearing a long sleeve top with a ‘RL GRIME’ slogan.

He was also wearing a light coloured cap, it said.

Fawkner Sexual Offence and Child Abuse Investigation Team detectives have released images of a man who may be able to assist with their enquiries.

Anyone with information on the sexual assault is urged to contact Crime Stoppers on 1800 333 000 or submit an online report here. 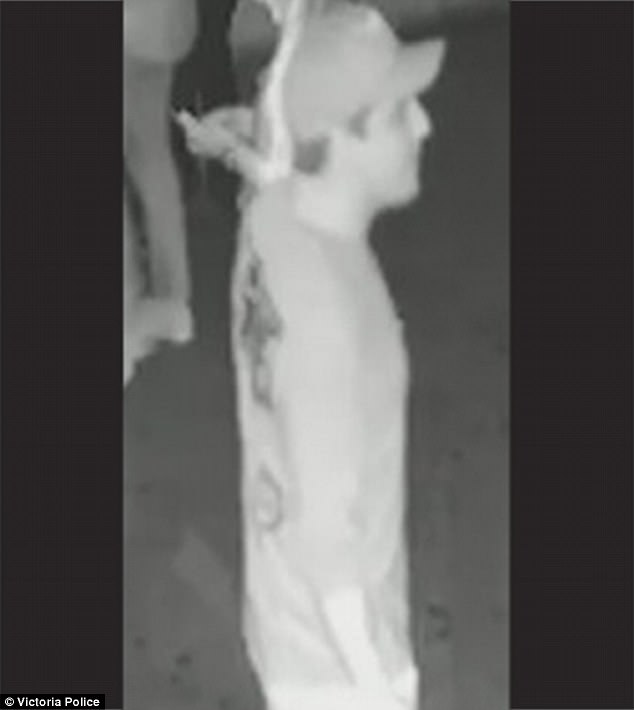 Police believe that the assault occurred on October 12 last year