Shadow equalities minister Dawn Butler is facing ‘freeloading’ jibes after spending a week at a luxury hotel on Sicily for a two-day tourism conference.

Ms Butler went on the jaunt to the opulent Hilton Giardini Naxos, which boasts panoramic views of the Ionian Sea, earlier this summer.

The trip was funded by the Institute of Travel and Tourism, which was staging its annual conference at the resort.

But according to the register of MPs’ interests, Ms Butler arrived on May 30 – five days before the gathering kicked off.

After a ‘welcome party’ on the evening of June 4, she headed back to the UK on June 5, a day before the event finished.

Aides told MailOnline she had delivered a speech to attendees, titled: ‘The higher you build your barriers the taller I become.’

A spokesman said Ms Butler had left early to be back after the Parliamentary recess, but did not answer questions on why she had been there well before the start of the conference or if she had paid for any elements herself. The Commons returned from its half-term break on June 4.

The trip raised eyebrows among fellow Labour MPs, with one telling MailOnline it looked like a ‘blatant freebie’.

The flights and accommodation are estimated to be worth £1,160 on the register entry.

The Giardini Naxos has a private beach as well as a pool set in a ‘lush Mediterranean garden’ and spa. Guests can enjoy ‘traditional fine dining cuisine paired with the best Sicilian wines’.

Weeks before she jetted off to Sicily, Brent Central MP Ms Butler went on a 10-day visit to Los Angeles for the GLAAD awards, which campaigns for LGBT rights.

Flights and accommodation for Ms Butler and a member of staff on that jaunt in April came to £14,200 – with entrepreneur Anthony Watson picking up the bill. 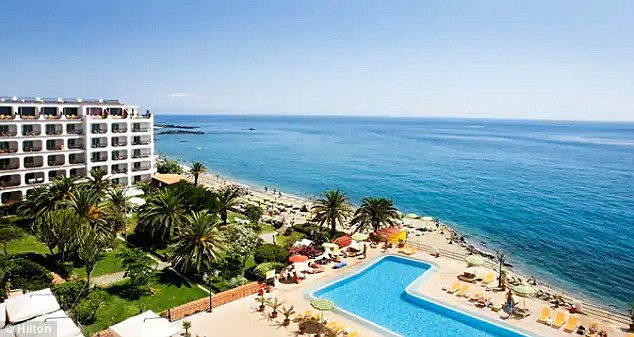 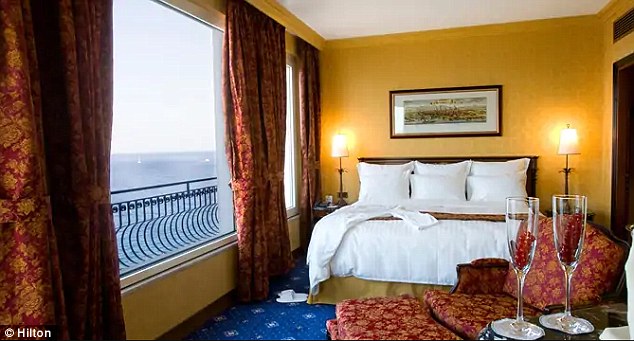 The purpose of that visit was declared as ‘women and equalities LBGT fact finding’ on the parliamentary register.

James Price, Campaign Manager at the TaxPayers’ Alliance said: ‘It’s incredibly important that MPs can justify the luxurious trips that they go on, so that we can trust our elected representatives are working for us and not freeloading.

‘Taxpayers would be forgiven for thinking the worst and having knee-jerk reactions because of previous expenses scandals.

‘MPs should be as transparent as possible about their reasons for trips, so that taxpayers don’t have to ask why a two-day conference required a week-long visit, or other potentially awkward questions.’

Ms Butler was embroiled in a spat with Jamie Oliver over the weekend after she condemned the celebrity chef for naming his new product ‘punchy jerk rice’. 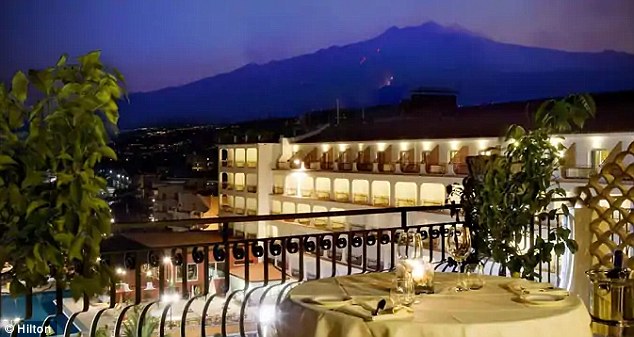 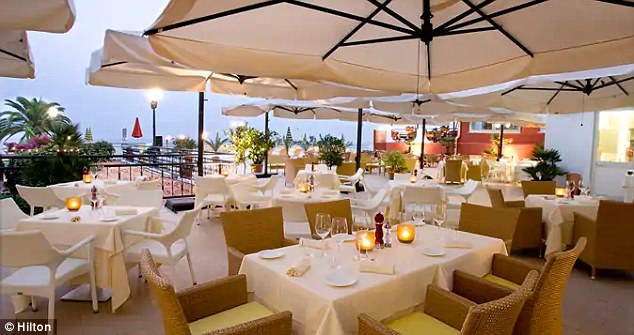 She accused him of ‘cultural appropriation’, pointing out that the rice did not contain many of the authentic ingredients.

She wrote on Twitter: ‘I’m just wondering, do you know what Jamaican jerk actually is?

‘It’s not just a word you put before stuff to sell products. Levi Roots should do a masterclass.

‘Your jerk rice is not OK. This appropriation from Jamaica needs to stop.’

In a statement Oliver said: ‘I’ve worked with flavours and spices from all over the world my whole career, learning and drawing inspiration from different countries and cultures to give a fresh twist to the food we eat every day.

‘When I named the rice my intention was only to show where my inspiration came from.’