The puff accompanying Shania Twain’s first album for 15 years describes the 52-year-old Canadian as ‘the best-selling female country artist of all time’. Dolly Parton could make a strong case for an industry audit, but the more contentious claim is that Twain should be considered a country artist at all.

She may have started her career as such, but defining hits such as Man, I Feel Like A Woman! and That Don’t Impress Me Much are Friday night feminist anthems with a ruthlessly radio-friendly bounce, closer in spirit to Nando’s than Nashville.

Now offers even less twang for your buck. Home Now might feature twinkling banjo and Who’s Gonna Be Your Girl is a melancholy country-rock shuffle, but they’re mere rhinestone barnacles clinging to a sleek pop schooner. 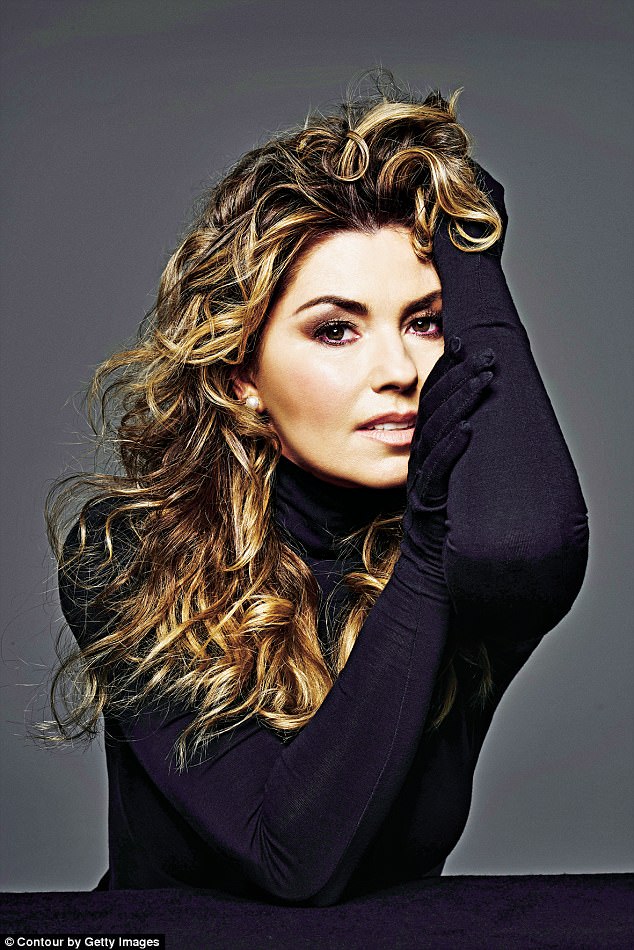 Home Now might feature twinkling banjo and Who’s Gonna Be Your Girl is a melancholy country-rock shuffle, but they’re mere rhinestone barnacles clinging to a sleek pop schooner

You Can’t Buy Love is a peppy Motown floor-stomper; Soldier is a schlocky, piano-heavy weepie; Swingin’ With My Eyes Closed flits between tepid blues-rock and anaemic reggae; while More Fun is Mr Bojangles reimagined as crunchy modern soul. The hooks are industrial strength, and not always subtle. All the dusk and drama of the lovely Light Of My Life is scuttled by a plug-ugly chorus, like Chris Isaak’s Wicked Game shunted headlong into Russ Abbot’s Atmosphere.

It’s laser-guided stuff, utterly accomplished, zapping every demographic in plain sight. The only hint of a unifying personality comes via Twain’s powerhouse voice and soul-baring lyrics: since her last record, 2002’s Up, she has battled betrayal, divorce, dysphonia and Lyme disease – pretty much all the great country themes. Even then, punches are pulled.

On the irrepressible Life’s About To Get Good, she acknowledges her many tribulations while sounding about as bereft as the Dalai Lama. I’m Alright revisits her acrimonious marriage break-up – ‘You let me go, you had to have her, you told me so’ – but the clue is in the title.

Give Twain a fistful of lemons and she’ll rustle up a very decent glass of lemonade. Had she decided instead to mix a whisky sour, Now could have been truly compelling rather than merely refreshing. 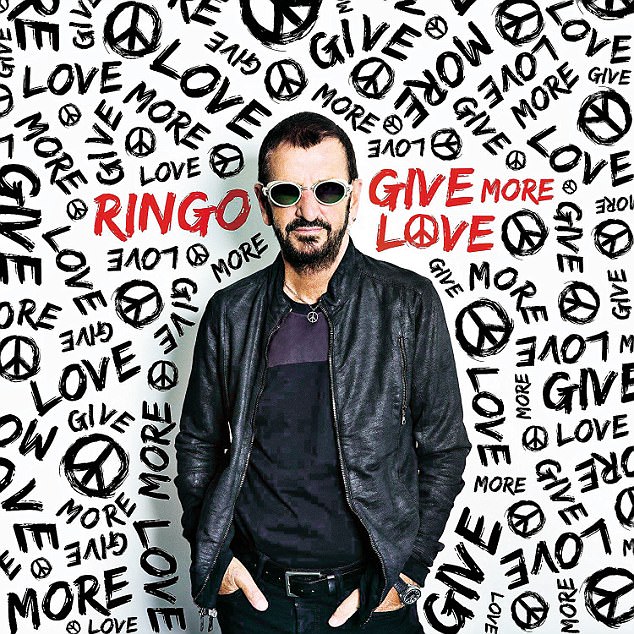 Now a rather startling 77, Ringo has just made his 19th record, and he’s not changing any old habits. Paul McCartney, The Eagles’ Joe Walsh and other rock notables chip in

Since the early Seventies, Ringo Starr’s creative method has been a leisurely one: fill the studio with musician friends and bash out a tune, ideally, by his own admission, about ‘peace and love’. Now a rather startling 77, Ringo has just made his 19th record, and he’s not changing any old habits. Paul McCartney, The Eagles’ Joe Walsh and other rock notables chip in. Among some cheery stodge, country amble So Wrong For So Long is the pick of the new stuff, while rerecorded versions of Ringo classics Don’t Pass Me By, Photograph and Back Off Boogaloo add to the peace and love. 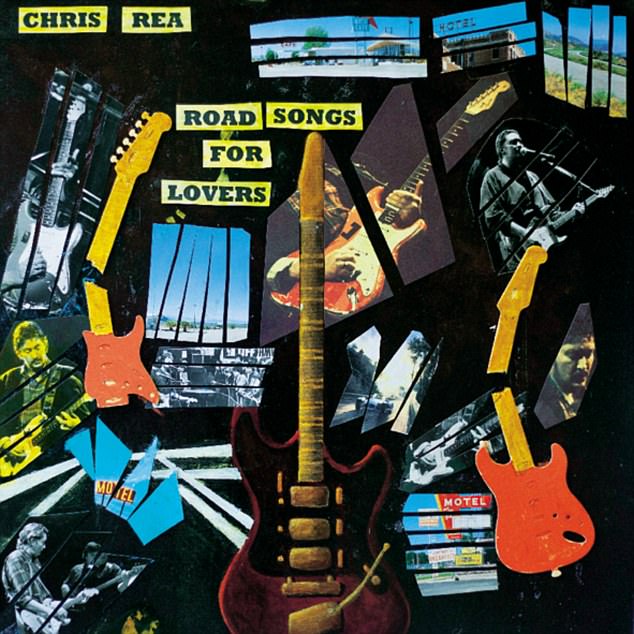 Chris Rea is a more mercurial character than the slide-guitar rock of his Eighties and Nineties peak might indicate. Since a perspective-changing health crisis, he’s been as likely to release an album by an imaginary Sixties instrumental band as an 11-CD blues box set. Road Songs For Lovers is a more conventional thing: a 12-song album of dignified, classy songcraft. 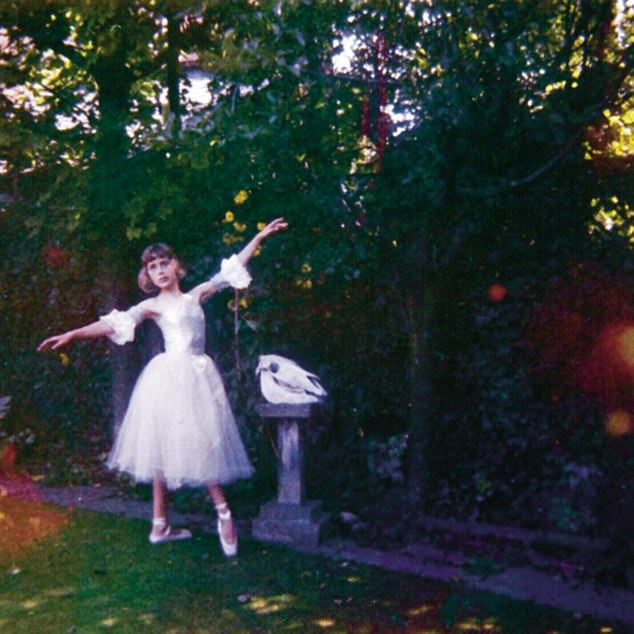 Lots of bands sound like old-fashioned indie-rock in one way or another, but London foursome Wolf Alice are smart enough to sound like all of it by turns. With Nirvana-like riffs and howls, indistinct, ethereal melodies of shoegaze and crisply stroppy guitar-pop, Visions Of A Life proves they are sticking around, cemented by frontwoman Ellie Rowsell’s intense, complicated charisma. 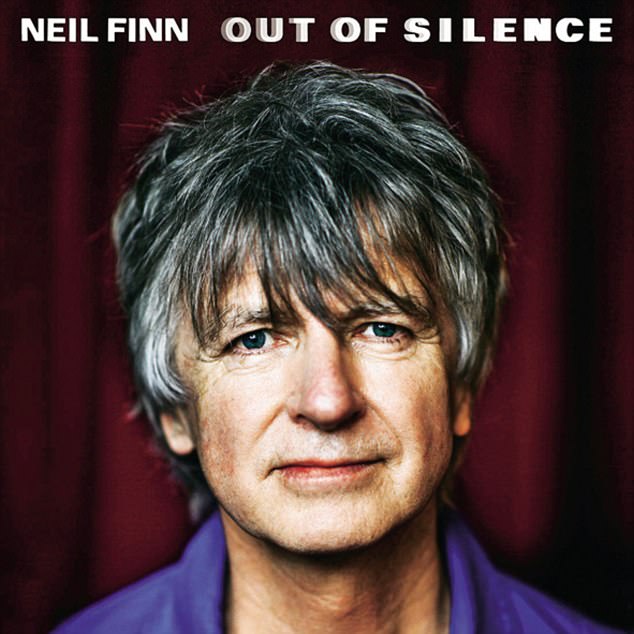 Finn’s solo work has been likeable and sometimes rather mild, but on Out Of Silence, recorded in one day last month (you can still watch on YouTube), he’s found a new mode, involving a set of atmospheric new songs, a little orchestra, a choir of friends and himself on the piano – still polite and likeable, but clearly re-energised. 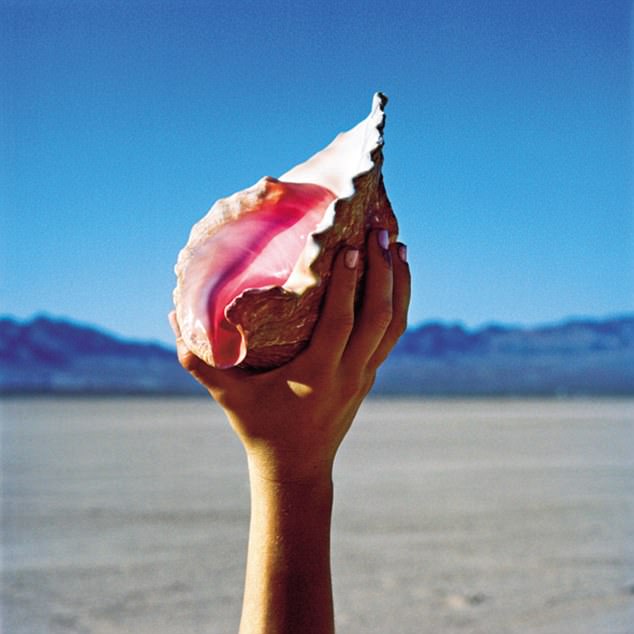 The Killers’ fifth album combines the usual widescreen bluster with a dash of Fleetwood Mac on the title track and some Fame-era Bowie on The Man. But soul-barers like Rut and Some Kind Of Love have a depth the band has sometimes missed, making Wonderful Wonderful perhaps their most convincing record yet.