Shannon Noll has revealed he spent his Australian Idol fortune saving his relatives from financial ruin after the sudden death of his father left the family farm in trouble.

Noll’s father Neil was killed two years before the singer made his Idol debut – the 57-year-old was moving a fuel tank on the family farm when it fell and hit his head.

Noll and his brothers Adam and Damian tried to ‘farm’ their way out of debt but were hampered by two years of drought. 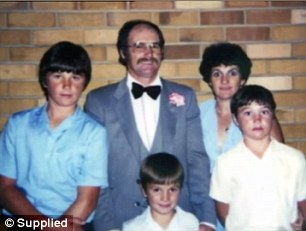 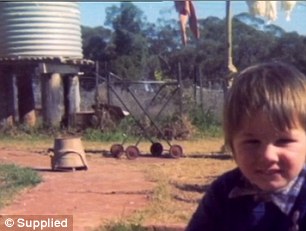 The star’s father, pictured left with his family, died in 2001 – two years before the singer found fame – but the farm, pictured right, was in debt

By the time the singer made it big in 2003 the debt collectors has ‘started chasing’ his mother Sharyn for money.

‘When the vultures started circling he really stepped up –  he couldn’t do anything about his dad’s death or my grief but he could take away the financial burden,’ Mrs Noll told Daily Mail Australia.

‘I didn’t have any of my own money and his brothers weren’t in a position to help – got to the stage where I didn’t want to answer the phone because I thought it would be another debt collector.

‘But when Shannon started making money he just stepped up and paid – a lot of his Idol money was spent on the farm’s debt.’ 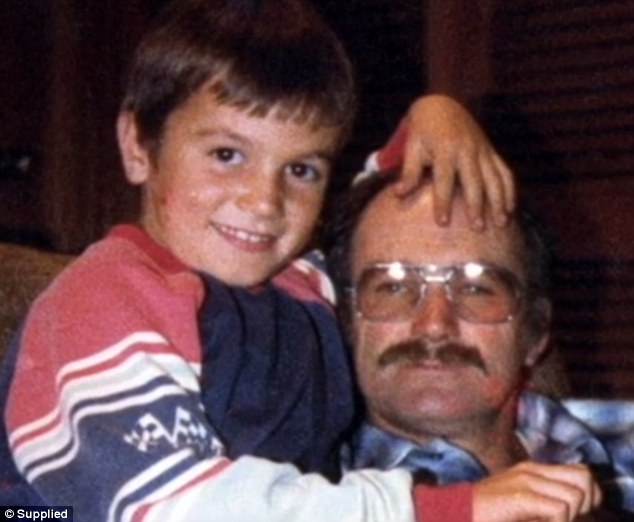 Noll, left, spent much of his fortune settling debts after his father Neil, right, died in a farming accident 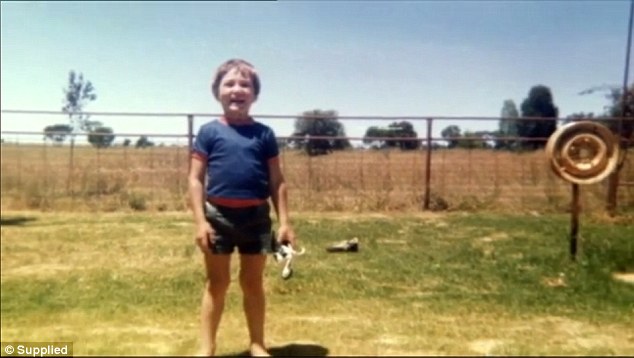 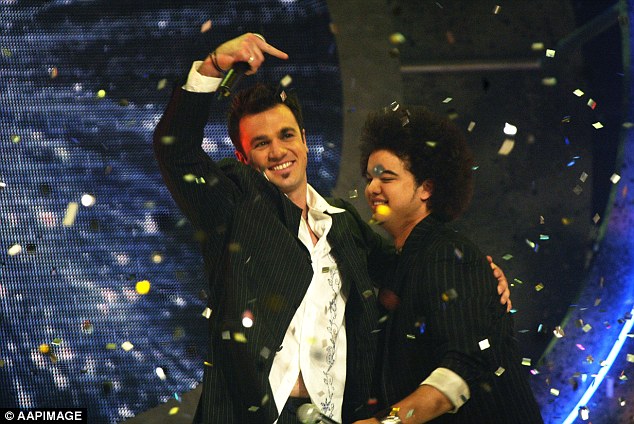 Mrs Noll said her husband would have been able to keep paying off the ‘normal farming debt’ but without him it was overwhelming.

2003 – Noll rose to fame after appearing on Australian Idol

2018 – Noll appears on Idol and reveals where his fortune went

During an emotional conversation on the set of ‘I’m a celebrity’ Noll reveals how he spent $209,000 on a tractor – using his fortune helping his family rather than ‘blowing it on yachts and stuff’.

His mother, 70, said she is proud of her son for helping her out at a time where financial pressures, on top of her heartache, made her feel like she ‘couldn’t go on’ and had ‘nothing to live for’.

‘I was emotionally exhausted and before Neil’s death I had no idea about the finances.

‘One day I was alone in the house when two burly men came to take my car away. I was ready to throw my arms in the air and give up there and then.

‘My son Adam called Shannon to ask for help – he just asked how much and opened his cheque book without complaint.’

Shannon and his two brothers eventually made the ‘heart breaking’ decision to sell the farm in 2009 – it had been in the family for 100 years.

His mother now lives ‘a reclusive lifestyle in town’ but feels lucky to have a small house and ‘roof above her head’.

‘I am on my pension but I own the house and that is enough,’ she said.

Mrs Noll said her youngest son ‘spent more than $400k’ saving the family from debt collectors before the farm finally had to be sold. 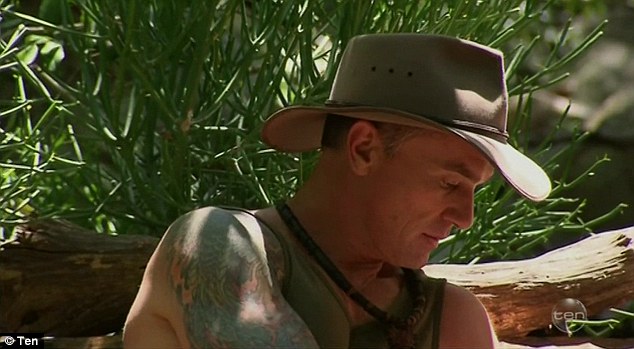 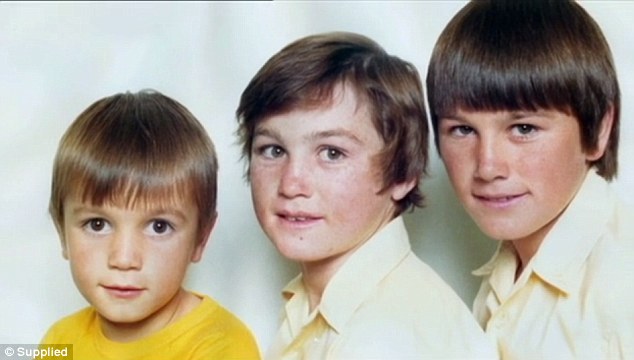 Shannon, pictured left, and his brothers Damian and Adam, also pictured, sold the farm in 2009