Shannon Sharpe has blamed LeBron James for the Lakers’ fourth loss of the new NBA season.

Los Angeles stuttered to their fourth consecutive defeat, this time in the Mile High city, 110-99 to Nikola Jokic and the Denver Nuggets.

The Lakers were tied with the home team at half but floundered in the third, resultantly outscored 32-17.

.@ShannonSharpe reacts to LeBron and the Lakers falling to 0-4:

“Lakers are trash, ain’t no way around it, they’re awful with or without Russ. That was a winnable game vs. the Nuggets, I put that one on LeBron.” pic.twitter.com/tZlkf6lwfY

Sharpe, often a cheerleader for LeBron James, was critical of The King’s performance in Denver despite Russell Westbrook’s absence with a hamstring injury.

‘They’re a bad team with or without Russ,’ Sharpe said on Thursday’s episode of FS1’s Undisputed. ‘They probably would’ve shot worse…last night was just pathetic.

‘I’m very disappointed with LeBron because LeBron took his first shot with 1.8 seconds left in the first quarter.

‘Bron was not aggressive, that game was very winnable last night…Skip it’s bad and it’s getting even worse.’ 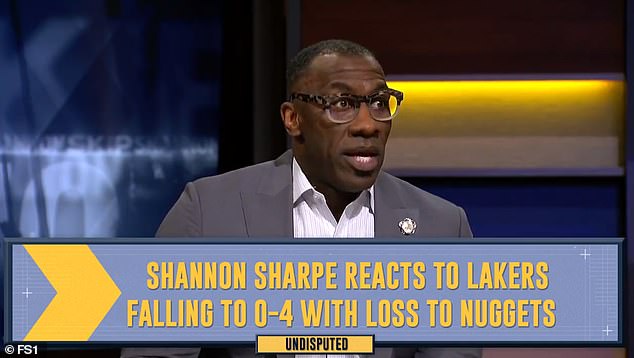 NFL Hall of Famer, Shannon Sharpe, was critical of his favorite athlete on Friday’s Undisputed

‘LeBron was horrible last night,’ Sharpe continued. ‘There’s no other way around it, there’s no way to sugarcoat it, he was terrible and this one is on him.

‘Lakers are trash man, ain’t no way around it. They bad, awful.’

LeBron has eight turnovers in the Lakers’ 110-99 loss to the Nuggets:

“LeBron was disengaged garbage and I don’t get it. I predicted that if Russ didn’t play, I thought it was a golden opportunity, even in a tough road game in Denver, to make a statement.” — @RealSkipBayless pic.twitter.com/bGGqG0R2vp 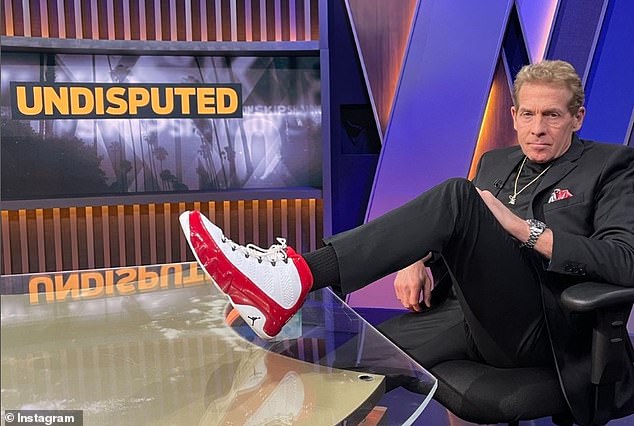 Los Angeles could be in for another winless stretch with a challenging upcoming schedule.

Next, they face off against the Minnesota Timberwolves in Minneapolis on Friday night. 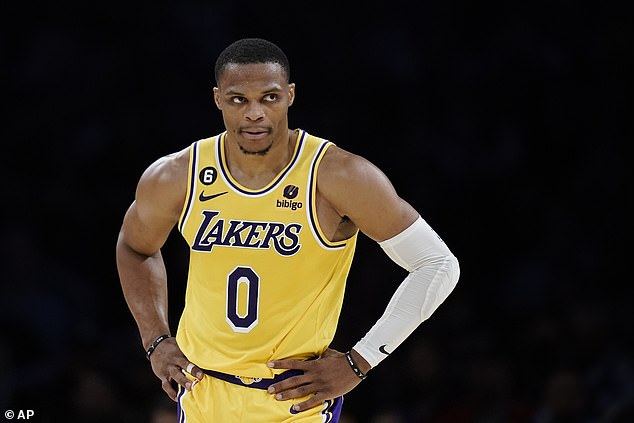