Sharon Lee Hamilton reveals why lash lifts are so popular

Google has revealed its top ten list of styles and trends for 2017, and eyelash lifts have become one of the top-searched beauty service on the search engine.

Beating out the likes of lip plumpers and feathered brows, the service has become one of the fastest-growing trends this year.

And Sharon Lee Hamilton, who offers the service at her luxury Sydney brow salon Sharon Lee Inc, revealed to FEMAIL why she thinks women are loving lash lifts. 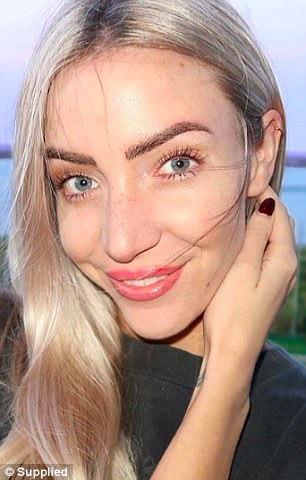 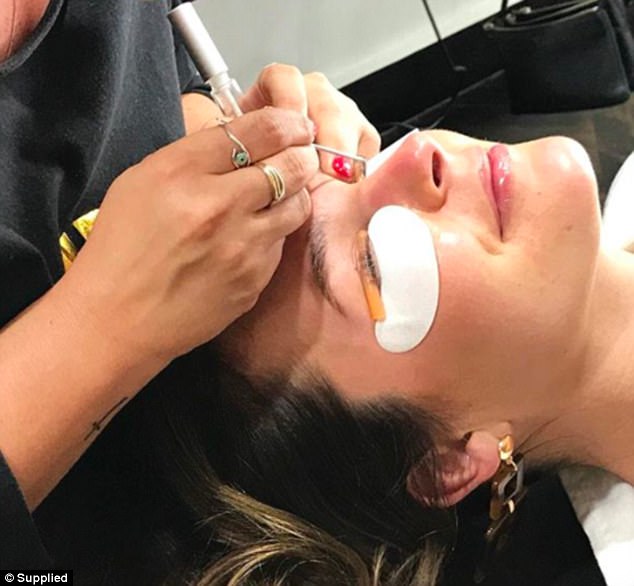 Both Hyde and Lange have gotten the $185 Luxe Lash Lift service at Sydney brow salon Sharon Lee Inc (pictured), which is meant to last six to eight weeks

The ‘Brow Guru’, as she has long been dubbed, told Daily Mail Australia that a quarter of her clients are now having a Luxe Lash Lift with their brow service.

‘And it’s growing,’ she added. ‘Once they have it, they’re addicted.’

The service, which costs $185, is meant to last six to eight weeks and comes complete with access to a full-service bar as well as canapés, juices, coffee, and tea.

Sharon, who has worked on everyone from Beyonce to Leonardo DiCaprio, believes that the lash lift has become popular because it offers ‘immediate results’.

‘Lash Lifts are long-lasting and, unlike extensions, are not damaging,’ she said.

‘Best of all they are cost-efficient compared to extensions, and you’re not having to go for infills every other week.’ 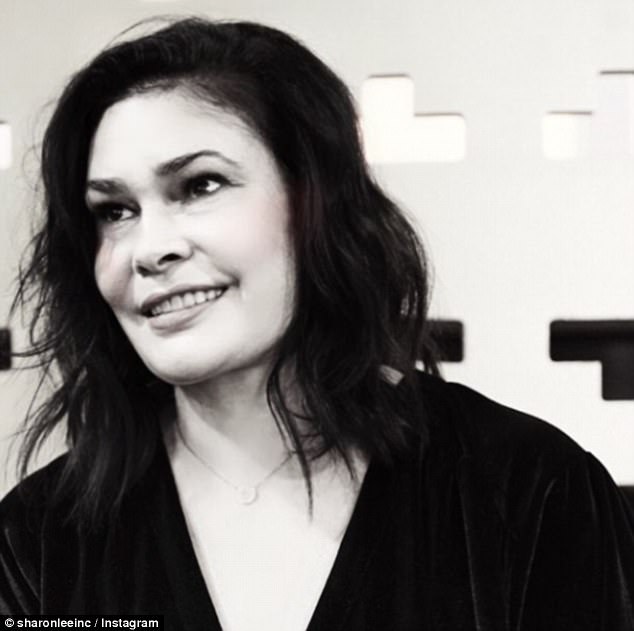 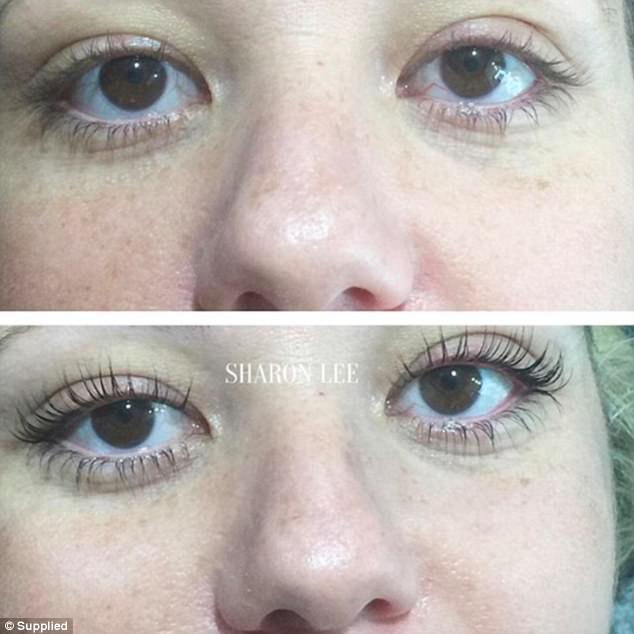 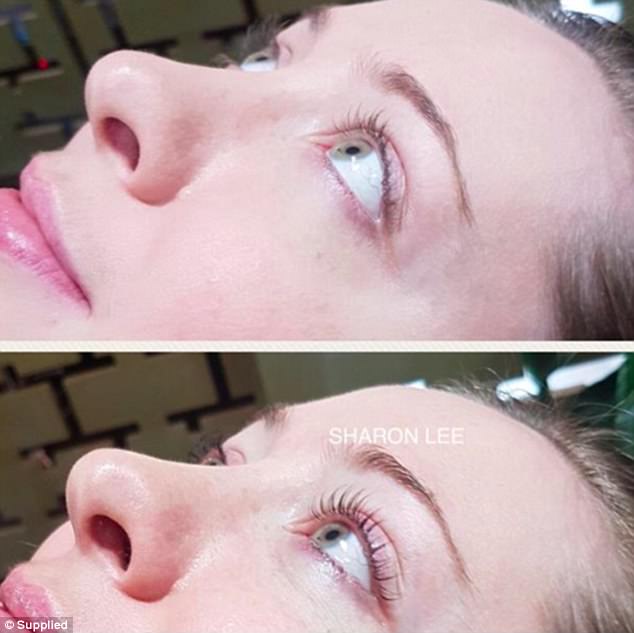 A lash lift (pictured) only takes about an hour, and Sharon said it is ‘not at all uncomfortable’. Afterwards, she said women look as though they have ‘twice as many lashes’

The Brow Guru added that lash lifts are ‘fabulous for the time poor’, including those who can’t regularly top them up.

‘Lash lifts don’t have an ugly stage either like extensions do,’ she said.

‘They simply drop back down gradually, whereas extensions often tilt and the glues take your own lashes with them.’

A lash lift only takes about an hour, and Sharon said it is ‘not at all uncomfortable’.

‘Essentially it’s a solution not unlike a perm,’ she explained.

‘Lashes are placed over a rod and coerced into position, allowing the operator to separate and fan every individual lash in the process.’

‘You’ll look as though you have twice as many lashes, and they appear almost an extra 50 per cent longer.’

Sharon recommends the lash lift for everyone, but believes those with ‘very sparse and short lashes’ should first use a growth serum for a few months.

While fishtail braids took the top spot in Google’s 2016 Styles and Trends list, it was the Beautyblender that nabbed this year’s top spot. 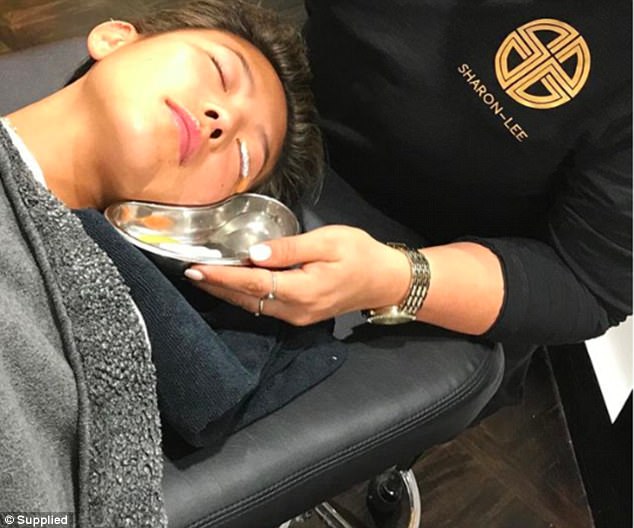 During a lift (pictured), lashes are placed over a rod and coerced into position. Then a technician separates and fans every individual lash