‘I didn’t even get to say goodbye’: Shattered mother recalls watching her son, 2, pass away ‘with a blood tear coming out of his eye’ after long wait in emergency department

A mother and father watched helplessly as their two-year-old son turned blue as medical staff desperately tried to revive him after a long wait in the emergency department.

Isaiah was rushed to Dandenong Hospital in Victoria in an ambulance with his parents Kathryn and Shadrach in September of last year.

On arrival the boy, who struggling to breathe and had a fever, was required to wait in the emergency waiting room as his mother pleaded with the nurses to start treatment on her son.

‘It was such a long wait in emergency, it felt like forever… waiting in the waiting room for Isaiah to be seen,’ Kathryn said to Nine News.

Hospital staff started performing CPR on the boy but he was not able to be saved.

‘I didn’t even get to say goodbye to him, he just lay there with a blood tear coming out,’ she said.

The mother, who has since given birth to a baby girl, said she does not want this tragedy to happen to anyone else. 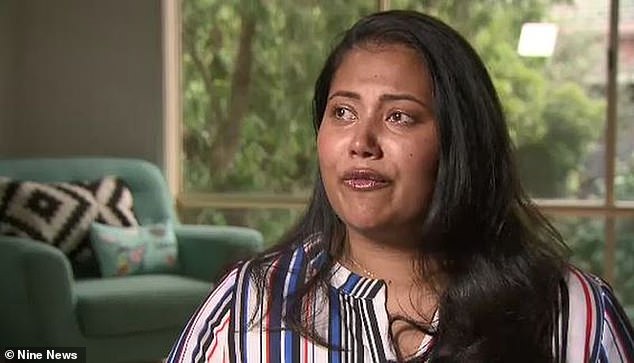 Although investigations into the cause of Isaiah’s death are not yet complete, long wait times are a concerning issue in public hospitals and the Australian Medical Association said it is getting worse.

‘Emergency treatment times for “urgent” patients have gone backwards in most States and Territories. None have performed substantially better than last year,’ President Dr Tony Bartone said in the public hospital report card.

He said the situation should be incrementally improving every year – not declining and called on both sides of the federal government to improve funding. 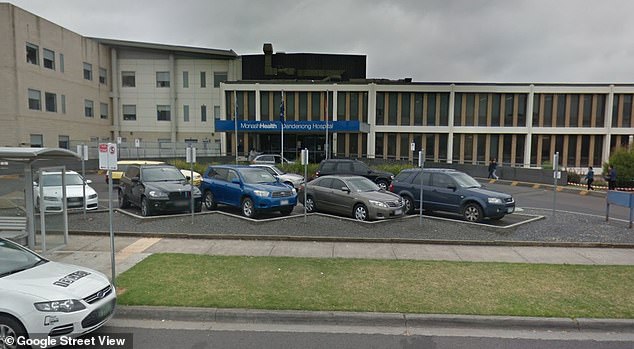 ‘Our public hospitals need clear and transparent long-term funding arrangements, above and beyond the current formulas,’ he said.

The national body has blamed the rise in wait times on an increase in population paired with inadequate and inefficient funding strategies for public hospitals.

‘This is not what our rapidly growing and ageing population deserves. It is certainly not a base to provide the level and amount of care needed for the increasing complex conditions the community will face in coming years,’ Dr Bartone said. 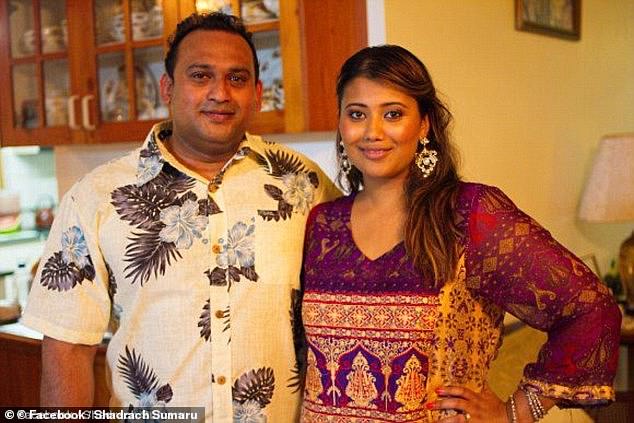 Parents Shadrach  (left) and Kathryn (right) watched their son die in front of them during CPR, his mother said she never wants anyone to go through what she did