Shed builder accused of masterminding a drug syndicate and ‘offloading 1kg of cocaine for $210,000’

A shed builder has allegedly been using his business and family members to operate a large-scale drug syndicate to supply illicit substances to prisoners.

He was also charged for ten counts of illegal drug supply, knowingly directing activities of a criminal group, and having an outstanding warrant.

The 26-year-old allegedly sorted deals using encrypted emails and had members of his family transport drugs on his behalf.

Magee opted not to enter a plea or apply for bail, nor did his father, Mark Stanley Magee, 53, who was arrested on Tuesday charged with supply of illegal drugs, participate in a criminal group, possess illegal drug and possess or use a prohibited weapon without permission.

Police will allege the younger of the duo sourced cocaine from gangs in New South Wales and reportedly used his shed business as a front for the illegal operation.

It will be alleged his network included supplying inmates at South Coast Correctional Centre at Nowra. 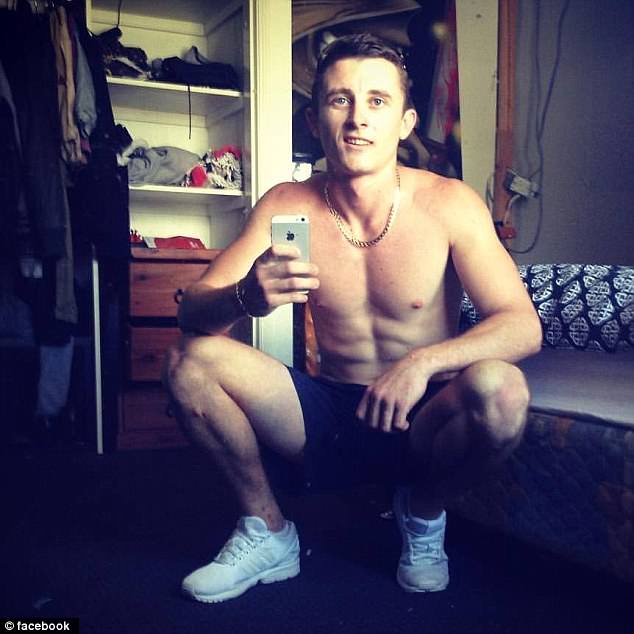 Magee appeared in court by videolink and thanked the magistrate for adjourning his case to August 7.

His father’s matter was adjourned to June 18.

A police raid was conducted on his Bilinga beachfront apartment, properties in Lismore, and Byron Bay on Tuesday as part of NSW Strike Force Trevalsa. 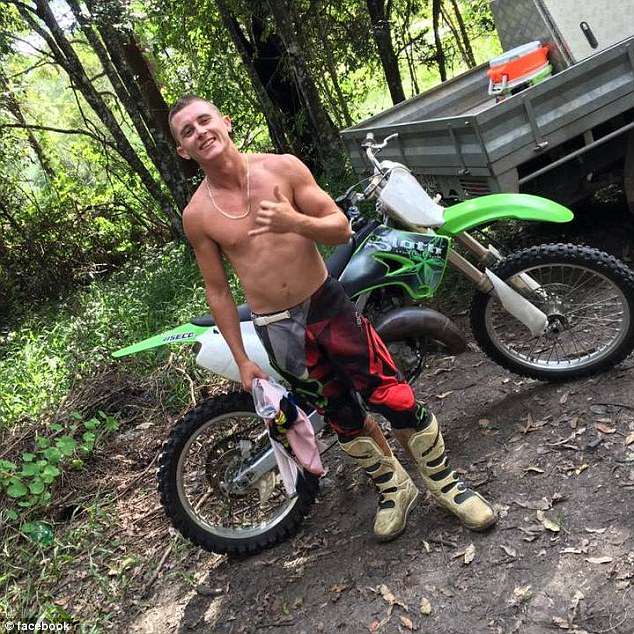 In the raids, police claimed they found 7kg of MDMA, cocaine and cannabis.

They swarmed the young business owner’s properties a month after allegedly intercepting a deal between him and a police witness in Sydney on April 13.

It will be alleged the witness paid $210,000 at a Bunnings store for 1kg of cocaine.

On a separate occasion the witness allegedly arranged to meet Magee in Kingscliff, south of Tweed Heads, to buy a kilo of MDMA for $46,000. 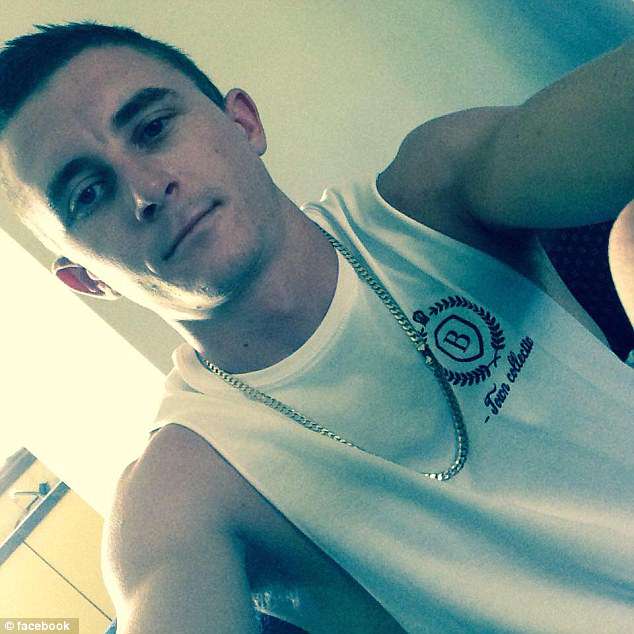 He was arrested later in Chinderah, about 1.30pm.

The police witness allegedly met Magee in Byron Bay four months ago and had been secretly recording their conversations.

Magee allegedly revealed to the insider he had access to large quantities of drugs – they then reportedly kept in contact via encrypted emails on Blackberrys and Samsungs.

The pair allegedly met once more at the Chinderah Tavern before the sting unfolded. 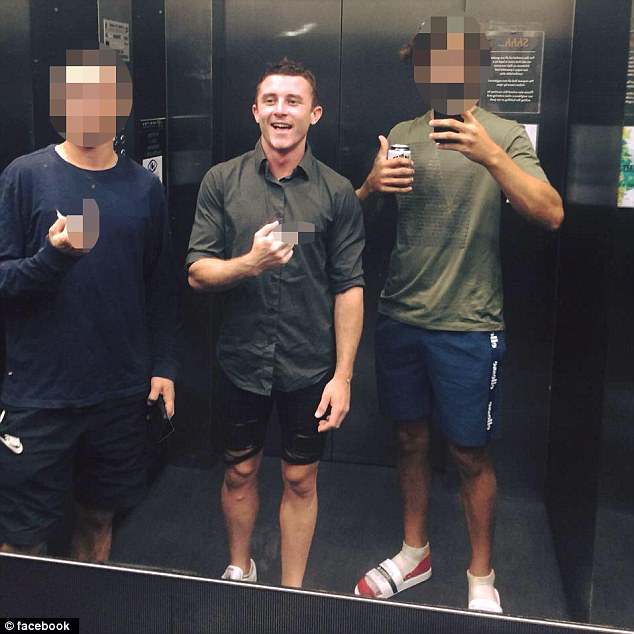