Manchester United have been handed a boost ahead of their Europa League visit from Sheriff after the Moldovan side’s manager resigned.

Just two days before heading to Old Trafford, Sheriff boss Stjepan Tomas decided to quit after his side fell to their first league defeat of the season at the weekend.

Tomas, who took over in the summer, was left furious at the defeat to Petrocub.

Speaking afterwards, he said: ‘It seems that the players were thinking about the match in Manchester, there was no concentration. This is my mistake.’ 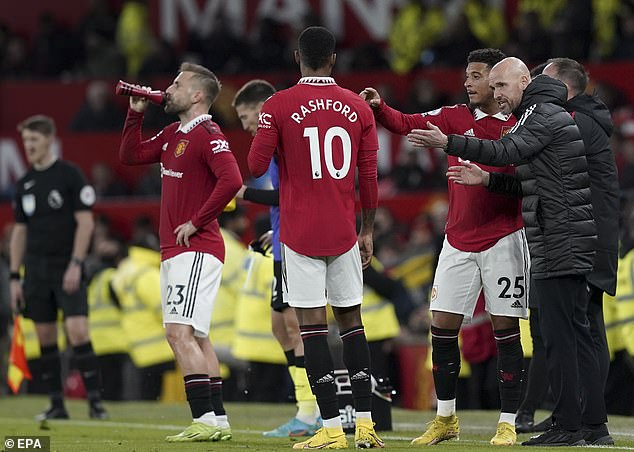 Sheriff actually sit six points clear of Petrocub at the top of their domestic league but Tomas was left feeling guilty that the loss was his fault.

‘In four months, together with the team, Stjepan Tomas managed to create a team from scratch, which successfully passed the qualification for European cups, having managed, in fact, with the new team, which he created from scratch in a short time, to break into the group stage of the Europa League,’ a Sheriff statement said.

‘FC Sheriff collectively thanks Stjepan Tomas and his coaching staff for the work done, their contribution to the development of the club and its promotion in the international arena.’ 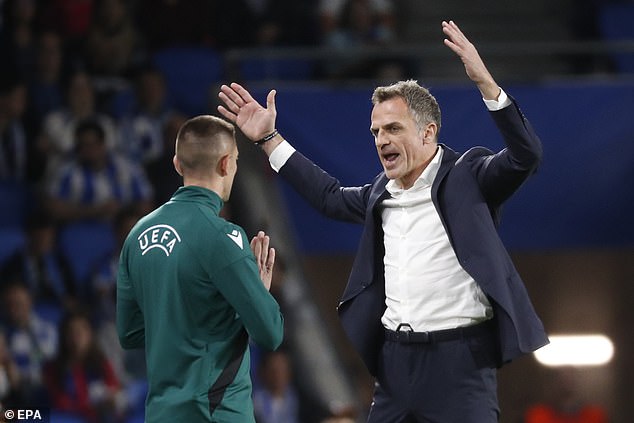 His shock departure means he was in the role for just four months.

Interestingly it is the second team in United’s Europa League group to ditch their manager before the group stage is complete.

Things could get even worse for Sheriff, who are third in the group with two games remaining, after Cristiano Ronaldo returned to first-team training at Manchester United having buried the hatchet with manager Erik ten Hag.

Ronaldo took part in a session with his team-mates at Carrington on Tuesday morning and is now in contention to play against Sheriff in the Europa League on Thursday. 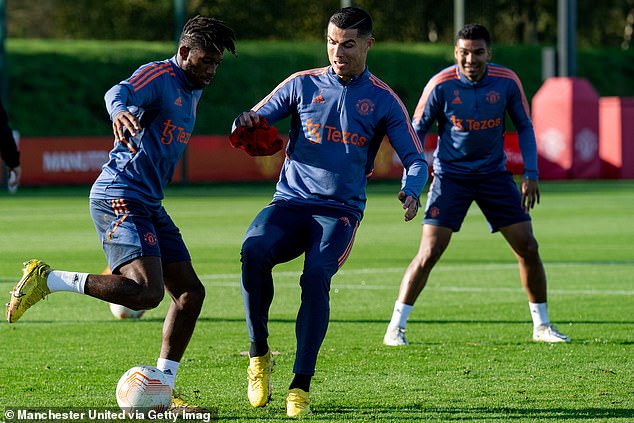 The Portugal star was axed from the squad for Saturday’s draw at Chelsea, made to train on his own and was also understood to have been fined as a punishment for refusing to come on as a substitute in last week’s win over Tottenham and then leaving Old Trafford before full-time.

Ten Hag planned to bring the 37-year-old back into the fold but said he wanted to speak to Ronaldo first to be sure he has seen the error of his ways.

The two men are said to have been in constant dialogue since then, paving the way for Ronaldo to rejoin the first-team group. He was pictured driving into Carrington on Tuesday morning and again in the first-team training session.